Facebook CEO Mark Zuckerberg said that he doesn't think 'Facebook or internet platforms, in general, should be arbiters of truth.' 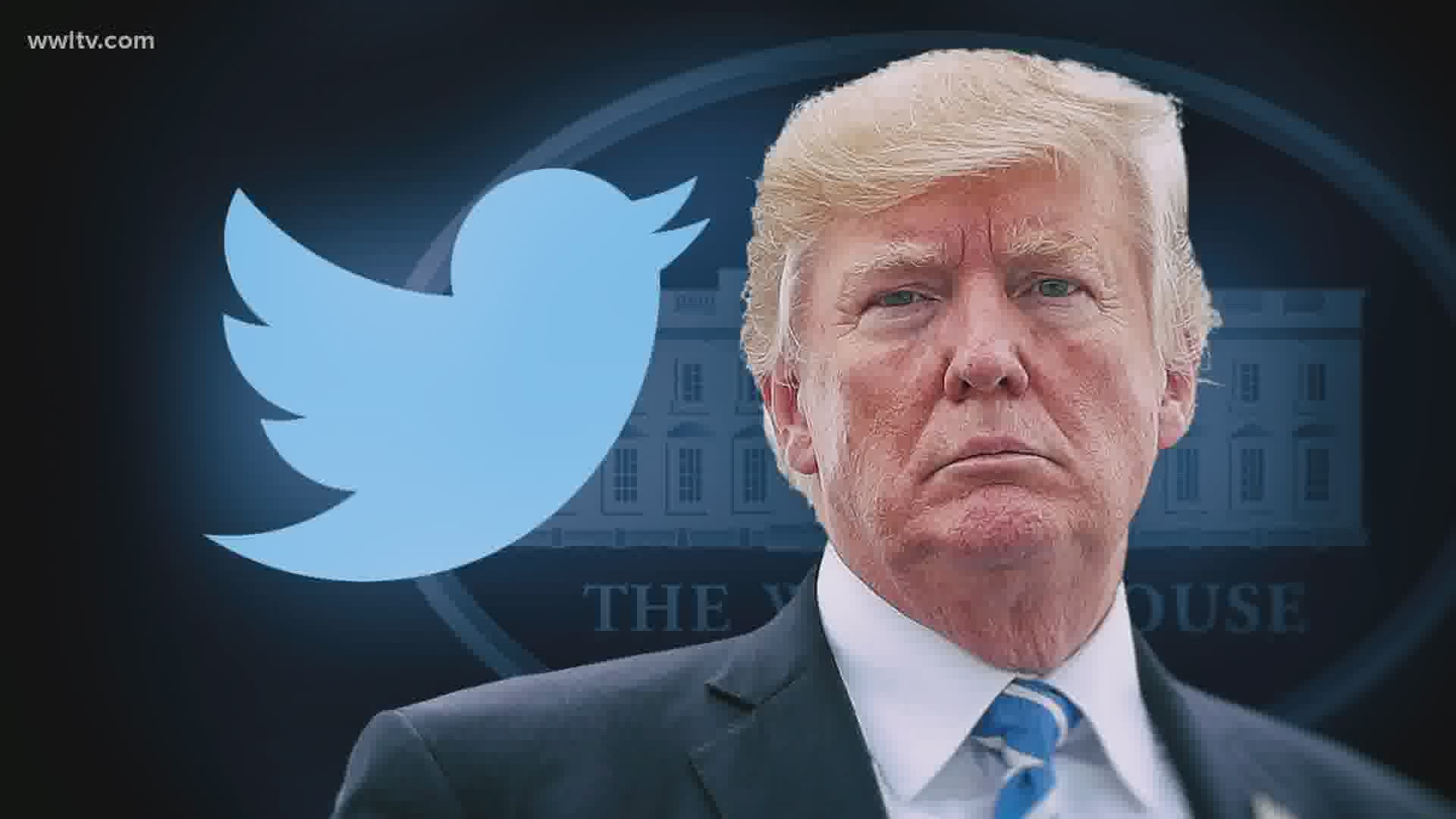 The president is preparing to sign an executive order Thursday aimed at curbing liability protections for social media companies. This comes after Trump lashed out at Twitter for adding a warning phrase to two of his tweets that called mail-in ballots “fraudulent” and predicted “mail boxes will be robbed.” Under the tweets, there’s now a link reading “Get the facts about mail-in ballots” that guides users to a page with fact checks and news stories about Trump’s unsubstantiated claims.

Trump claimed in a tweet that social media is working to “totally silence conservative voices.”

Zuckerberg said during a Fox News interview on Wednesday that government action against social media platforms for alleged censorship could have negative impacts.

"I'd have to understand what they actually would intend to do,” Zuckerberg said in the interview. “But in general, I think a government choosing to censor a platform because they're worried about censorship doesn't exactly strike me as the right reflex.”

The internet entrepreneur and philanthropist follow-up those comments and told CNBC's “Squawk Box”  that he doesn't think social networks should be fact-checking politicians.

“I don’t think that Facebook or internet platforms, in general, should be arbiters of truth,” Zuckerberg said in an interview. “Political speech is one of the most sensitive parts in a democracy, and people should be able to see what politicians say.”

RELATED: 'He has no such authority': Legal experts weigh in on Trump social media threat

Facebook has its own set of rules that no one can cross, Zuckerberg said. That includes posts that cause violence, harm to themselves or misinformation that can cause voter suppression.

Fox News reported that during its full interview on The Daily Briefing, which is expected to air on Thursday, Zuckerberg said Facebook should not "be the arbiter of truth of everything that people say online...Private companies probably shouldn't be, especially these platform companies, shouldn't be in the position of doing that."

Twitter's CEO Jack Dorsey fired back at Zuckerberg's statement and President Trump's threats with several tweets late Wednesday evening saying, "Our intention is to connect the dots of conflicting statements and show the information in dispute so people can judge for themselves."

Dorsey even shared a link to Twitter's civic integrity policy and added, "the tweets yesterday may mislead people into thinking they don’t need to register to get a ballot (only registered voters receive ballots). We’re updating the link on @realDonaldTrump’s tweet to make this more clear."

RELATED: Trump accuses Twitter of election interference after it adds fact-check warning to his tweets

President Trump had threatened social media companies with new regulation or even shuttering on Wednesday, but he alone can't do that. The proposed order would direct executive branch agencies including the Federal Communications Commission and the Federal Trade Commission to study whether they can place new rules on the companies — though experts expressed doubts much could be done without an act of Congress.

A similar executive order was previously considered by the administration but shelved over concerns it couldn't pass legal muster and that it violated conservative principles on deregulation and free speech.