5,460 migrant children separated from parents under Trump in new tally

Children who were separated early during the administration can be difficult to find because the government had inadequate tracking systems. 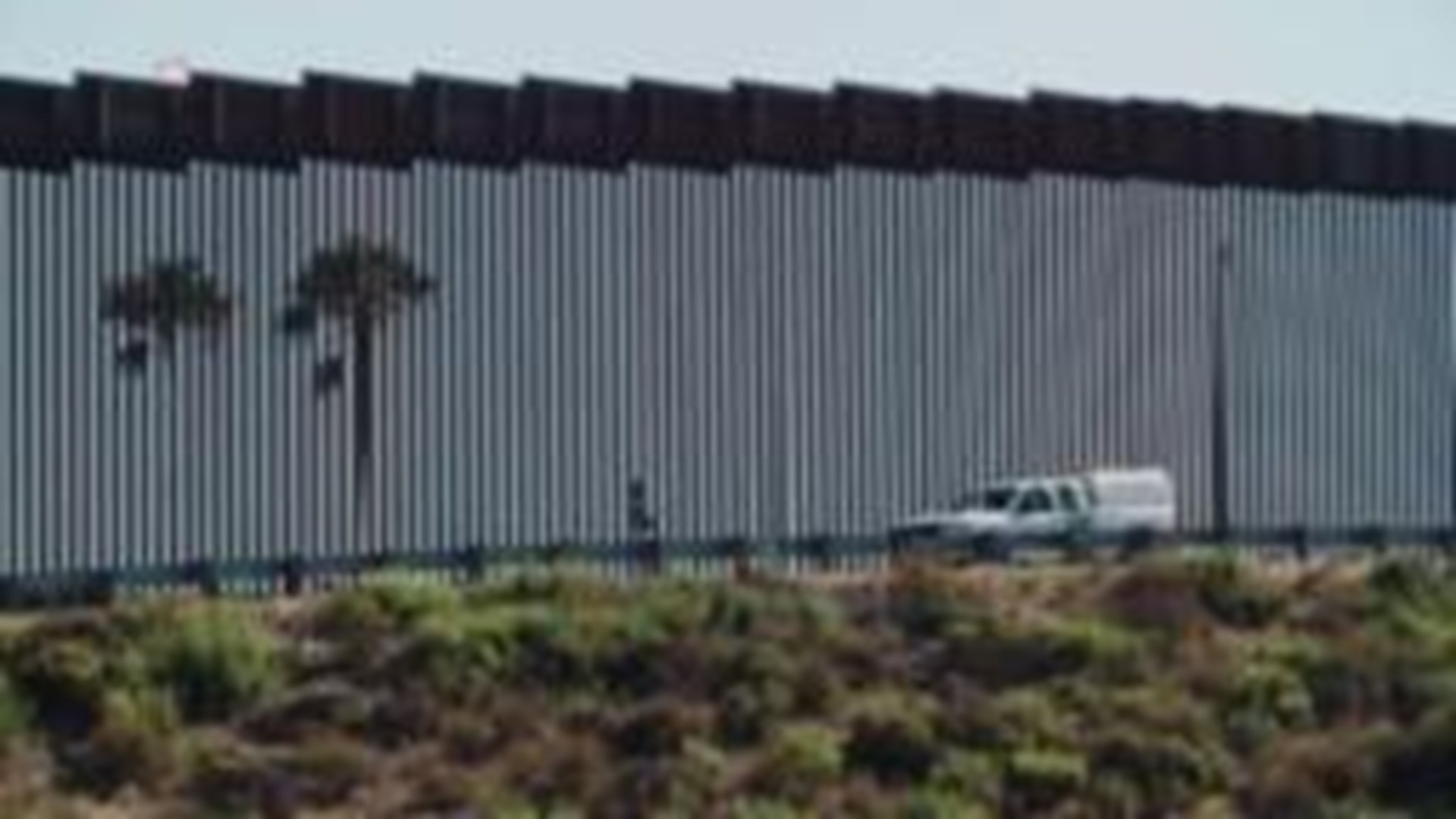 SAN DIEGO — U.S. immigration authorities separated more than 1,500 children from their parents at the Mexico border early in the Trump administration, the American Civil Liberties Union said Thursday, bringing the total number of children separated since July 2017 to more than 5,400.

The ACLU said the administration told its attorneys that 1,556 children were separated from July 1, 2017, to June 26, 2018, when a federal judge in San Diego ordered that children in government custody be reunited with their parents.

Children from that period can be difficult to find because the government had inadequate tracking systems. Volunteers working with the ACLU are searching for some of them and their parents by going door-to-door in Guatemala and Honduras.

"It is shocking that 1,556 more families, including babies and toddlers, join the thousands of others already torn apart by this inhumane and illegal policy," said Gelernt. "Families have suffered tremendously, and some may never recover."

The count is a milestone in accounting for families who have been touched by Trump's widely maligned effort against illegal immigration. The government identified 2,814 separated children who were in government custody on June 26, 2018, nearly all of whom have been reunited.

The U.S. Health and Human Services Department's internal watchdog said in January that potentially thousands more had been separated since July 2017, prompting U.S. District Judge Dana Sabraw to give the administration six months to identify them. The ACLU said it received the last batch of 1,556 names one day ahead of Friday's deadline.

The administration has also separated 1,090 children since the judge ordered a halt to the practice in June 2018 except in limited circumstances, like threats to child safety or doubts about whether the adult is really the parent.

The ACLU said the authorities have abused their discretion by separating families over dubious allegations and minor transgressions including traffic offenses. It has asked Sabraw to more narrowly define circumstances that would justify separation, which the administration has opposed.

With Thursday's disclosure, the number of children separated since July 2017 reached 5,460.

The government lacked tracking systems when the administration formally launched a "zero tolerance" policy in the spring of 2018 to criminally prosecute every adult who entered the country illegally from Mexico, sparking an international outcry when parents couldn't find their children.

Poor tracking before the spring of 2018 complicates the task of accounting for children who were separated early on. As of Oct. 16, the ACLU said, volunteers couldn't reach 362 families by phone because numbers didn't work or the sponsor who took custody was unable or unwilling to provide contact information for the parent, prompting the door-to-door searches in Central America.

Since retreating on family separation, the administration has tried other ways to reverse a major surge in asylum seekers, many of them Central American families.

Tens of thousands of Central Americans and Cubans have been returned to Mexico this year to wait for immigration court hearings, instead of being released in the United States with notices to appear in court.

Last month, the administration introduced a policy to deny asylum to anyone who passes through another country on the way to the U.S. border with Mexico without seeking protection there first.