More than three years after Britons narrowly voted to leave the European Union, the day has come Friday. 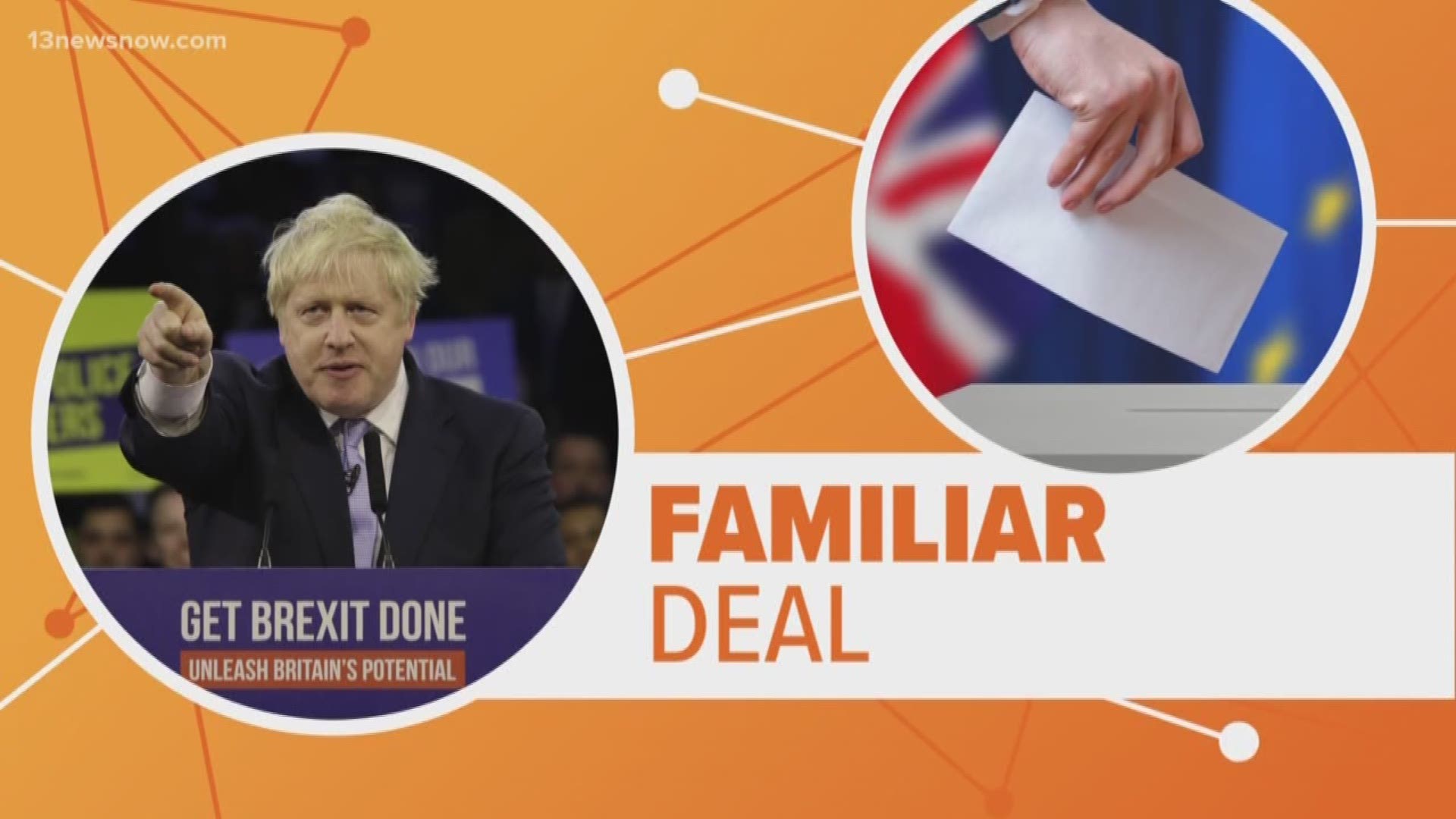 LONDON, UK — Britain has left the European Union after 47 years of membership, taking a leap into the unknown in a historic blow to the bloc.

Brexit became official Friday at 11 p.m. (2300GMT) -- midnight in Brussels, where the EU is headquartered. Thousands of enthusiastic Brexit supporters gathered outside the U.K. Parliament in London cheered as the hour struck.

In a recorded message, Prime Minister Boris Johnson called Britain’s departure “a moment of real national renewal and change” that would lead to a bolder, more energetic nation.

But many Britons mourned the loss of their EU identity. And there was sadness in Brussels, where British flags were quietly removed from the bloc’s many buildings.