Hutto police Sgt. Chris Kelley died after his own vehicle ran over him as he attempted to make an arrest in 2015. 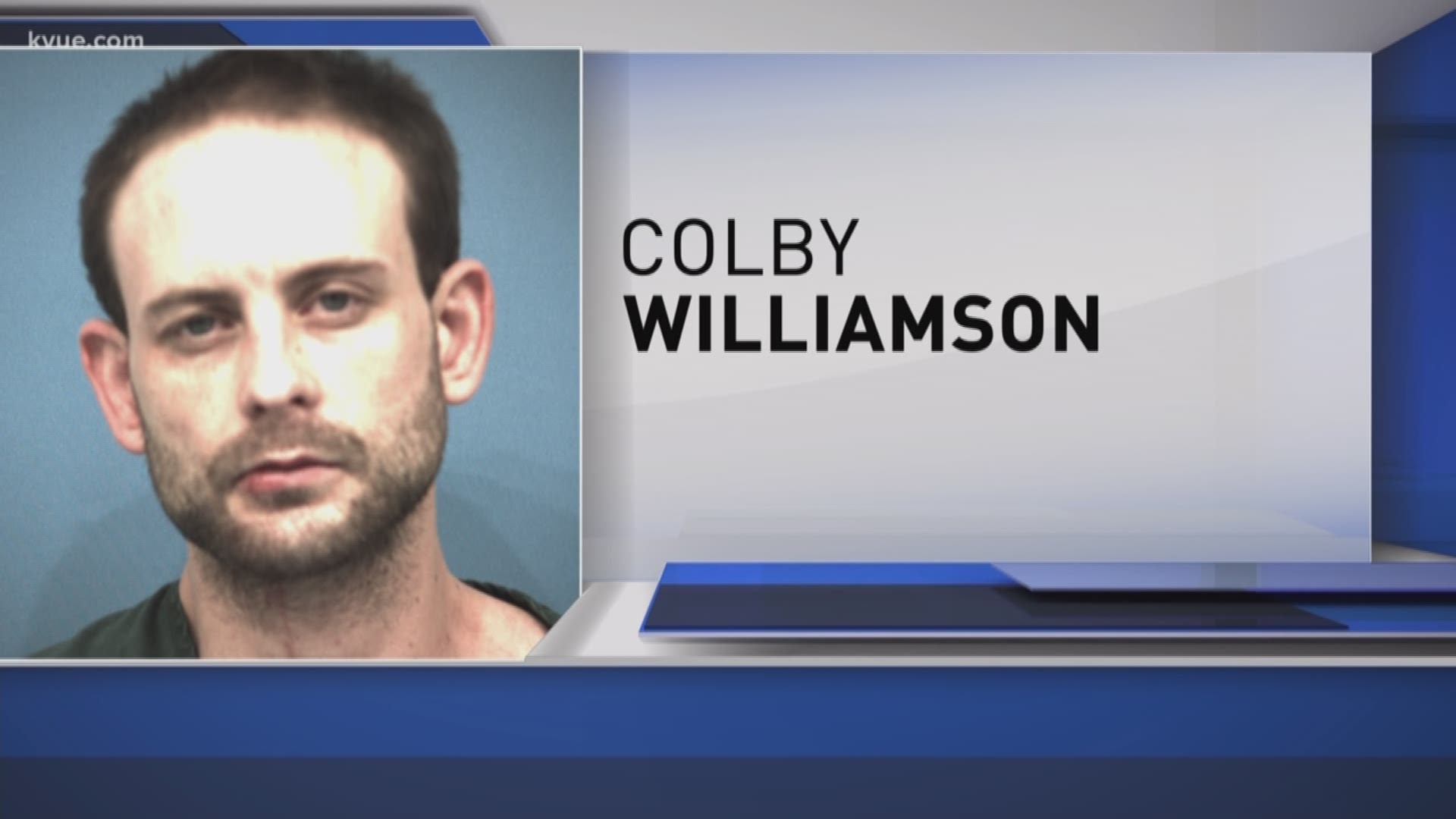 Police have said Colby Ray Williamson ran over Sgt. Kelley with his own patrol car during a struggle as Kelley tried to arrest him.

But unlike other officer murder cases, authorities are not seeking the death penalty against Williamson.

The jury got to see several pieces of evidence, including patrol dash camera footage that showed Williamson crashing -- minutes before his fight with Sgt. Chris Kelley.

Police said he was trying to get away from them.

In a long-sleeved blue shirt, Williamson watched and listened as the prosecution painted him and his then girlfriend as meth and weed users who were on their way to make a drug deal before that crash in June of 2015.

The prosecution said Williamson was speeding in a friend's car, which prompted Sgt. Chris Kelley to pursue him. Then, Williamson allegedly took Kelley's car and the struggle began.

"As he's standing there in that open door with his foot on the brake trying to hold the steering wheel," a prosecutor said.

The state described how Sgt. Kelley tried to stop Williamson from stealing his patrol car.

"Sgt. Kelley is struck by the door and the car and he's thrown back onto the pavement ... and rolls over Chris Kelley's head," said the prosecutor.

Another piece of dash cam footage showed Sgt. Kelley's patrol car hitting him and Kelley lying on the ground.

But the defense told the jury what the defendant did wasn't on purpose.

"The defendant was driven by one emotion and that was pure blind irrational panic. Would you really steal a car, would you really run a high speed from what? Traffic tickets? Your license is suspended? You're going to get a traffic ticket for speeding? And that's the reason you bolted like you just robbed a bank," asked one defense attorney.

At times, the testimony proved too much for some in the courtroom. Some sniffling; others wiping away tears.

One person who remained emotionless was the defendant himself.

If convicted, Williamson could face between five to 99 years behind bars and a $10,000 fine. Testimony continues Wednesday morning at 9 a.m.

District Attorney Shawn Dick said he expects this trial to last until early next week. Friday is a county holiday.

The Kelley family doesn't want to speak to the media until after the trial.

1 year since Hutto officer killed in line of duty

The Hutto community has rallied behind the family that survived Kelley.

"We have such a great community. They have always wrapped their arms around us,” Kelley's wife, Michele Kelley, told KVUE at a previous event. “It just shows that they have not forgotten two years later."

She misses him dearly.

"There's not a second that goes by that I just wish I could blink my eyes and we wouldn't need this type of event,” said Michele Kelley. “We would just have him in our arms again.”

KVUE's Jenni Lee is covering Williamson's trial. No phones are allowed in the courtroom. Lee has been live tweeting updates from outside the courtroom while watching proceedings through a video feed.