Ask any Austinite where the best place to live is and they’ll say their hometown. Now, they have some backup on that statement coming from U.S. News & World Report. 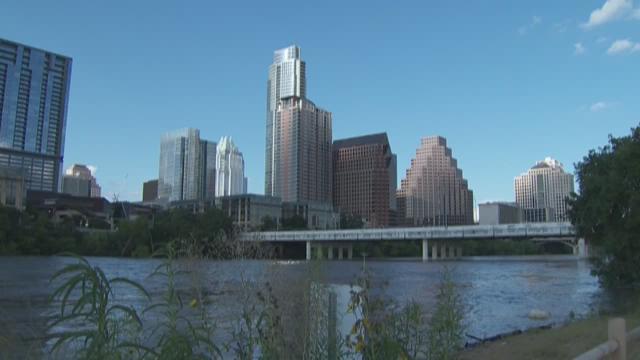 A report confirms what many already know: Austin is the best place to live in the U.S., knocking Denver from the top spot in 2017.

U.S. News & World Report surveyed people nationwide to find out what they consider important in a hometown. They then took those categories and saw what each city had to offer.

Denver came in second in the 2017 rankings behind Austin. Both have lower than average crime rates, both offer a better value than similarly sized cities when you compare housing costs to wages, and both are in the middle of a population boom.

The increase in families moving to both cities has driven up the cost of living, but our single-family homes are cheaper. Such a home will cost on average $262,182 in Austin while a home in Denver runs with an average around $314,000.

Many of the people in Denver and Austin choose to drive to work, 85 and 87 percent of commuters respectively. Despite having more cars on the road, Austin employees actually get to work faster. It takes an Austin commuter 26.2 minutes to get to the office. In Denver, the average ride is 27.2 minutes.

Less time in the car in Austin means more time spent outside, and for many of us that's the icing on the cake.

Austin Mayor Steve Adler responded to Austin being selected as the top spot to live in America saying, “We celebrate what we’re doing right to be ranked first, recognizing it also highlights the accompanying affordability, equity, and mobility challenges that our city faces. Inherent in that ranking is the strength to manage growth so we can preserve Austin’s special spirit.”

U.S. News & World Report said the ranking also included data from the Census Bureau; the FBI; the Bureau of Labor Statistics, along with the magazine’s rankings of the Best High Schools and Best Hospitals.