'The Foundation for an Informed Texas' to run medical marijuana ads

This comes after The Texas Republican Party held a convention in San Antonio in June, where 80 percent of Texas delegates voted for decriminalization of marijuana. 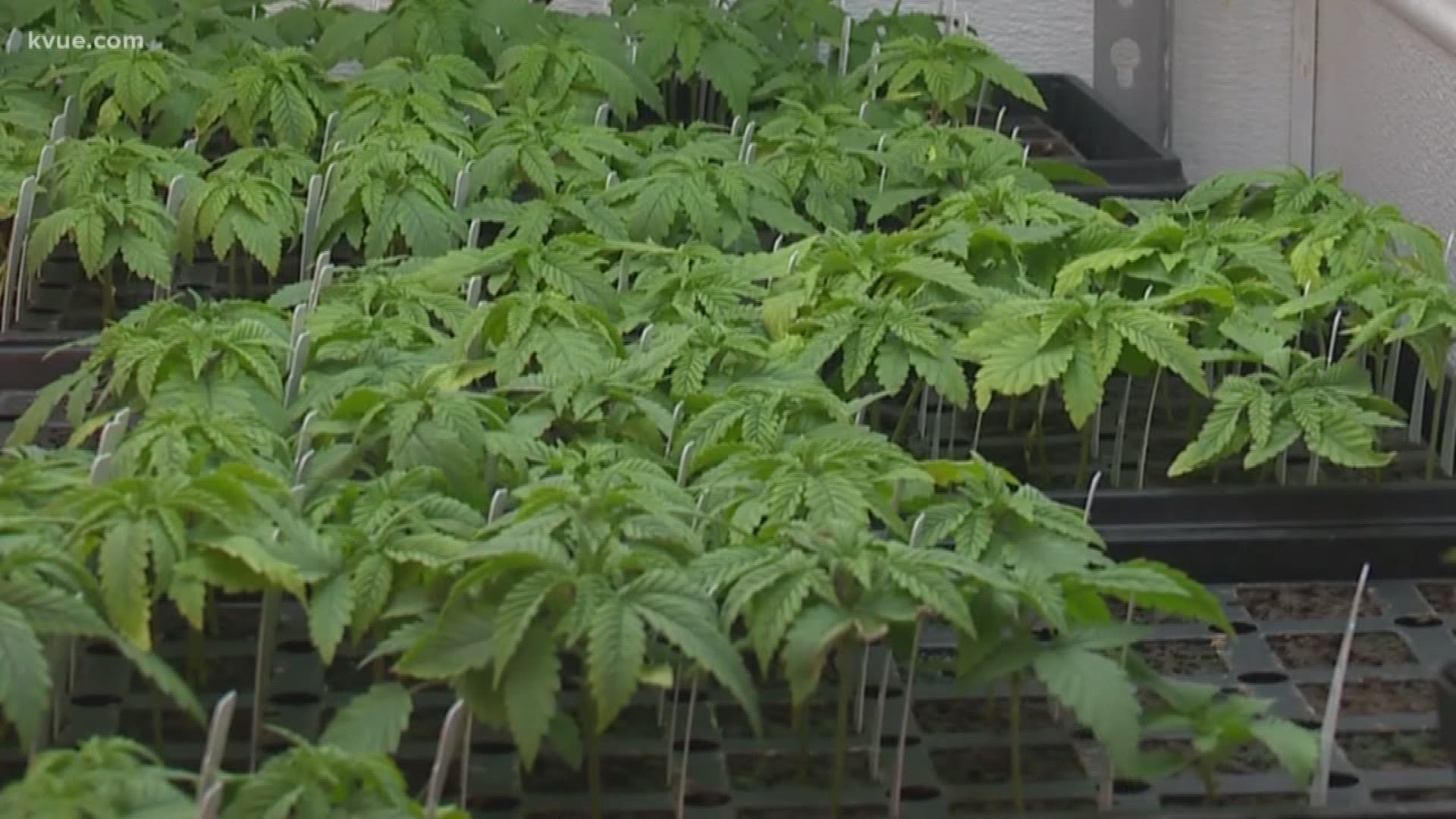 Educational Medical Marijuana TV ads are coming to Texas. The ads are sponsored by an educational non-profit: The Foundation for an Informed Texas.

According to the Compassionate Use Registry of Texas, there are just 21 doctors in the entire state who are registered to prescribe medical cannabis.

"If we're compassionate people wanting to have science-based policy here in Texas, we should let the doctors decide what patients should be using for medical cannabis," said Jax Finkel, the executive director of the Foundation for an Informed Texas. "No matter where you live or what demographic you are so that you can understand the fact base data behind the medicine."

The Texas Republican Party held a convention in San Antonio in June, where 80 percent of Texas delegates voted for decriminalization of marijuana.

Medical marijuana has been shown to relieve symptoms of Crohn's disease, chronic pain, seizures and PTSD.

"I think it's about time honestly that this campaign's coming to Texas. I think it's really important to have medical access for people that need it," said Aleksey Loselyani, an Austin resident.

These ads will only be airing in the Bryan-College Station area. To view the commercial via YouTube, click here.