Jacob Jenkins, a Stony Point High School junior, said this was his first year competing in the event. Next year, he's going for gold. 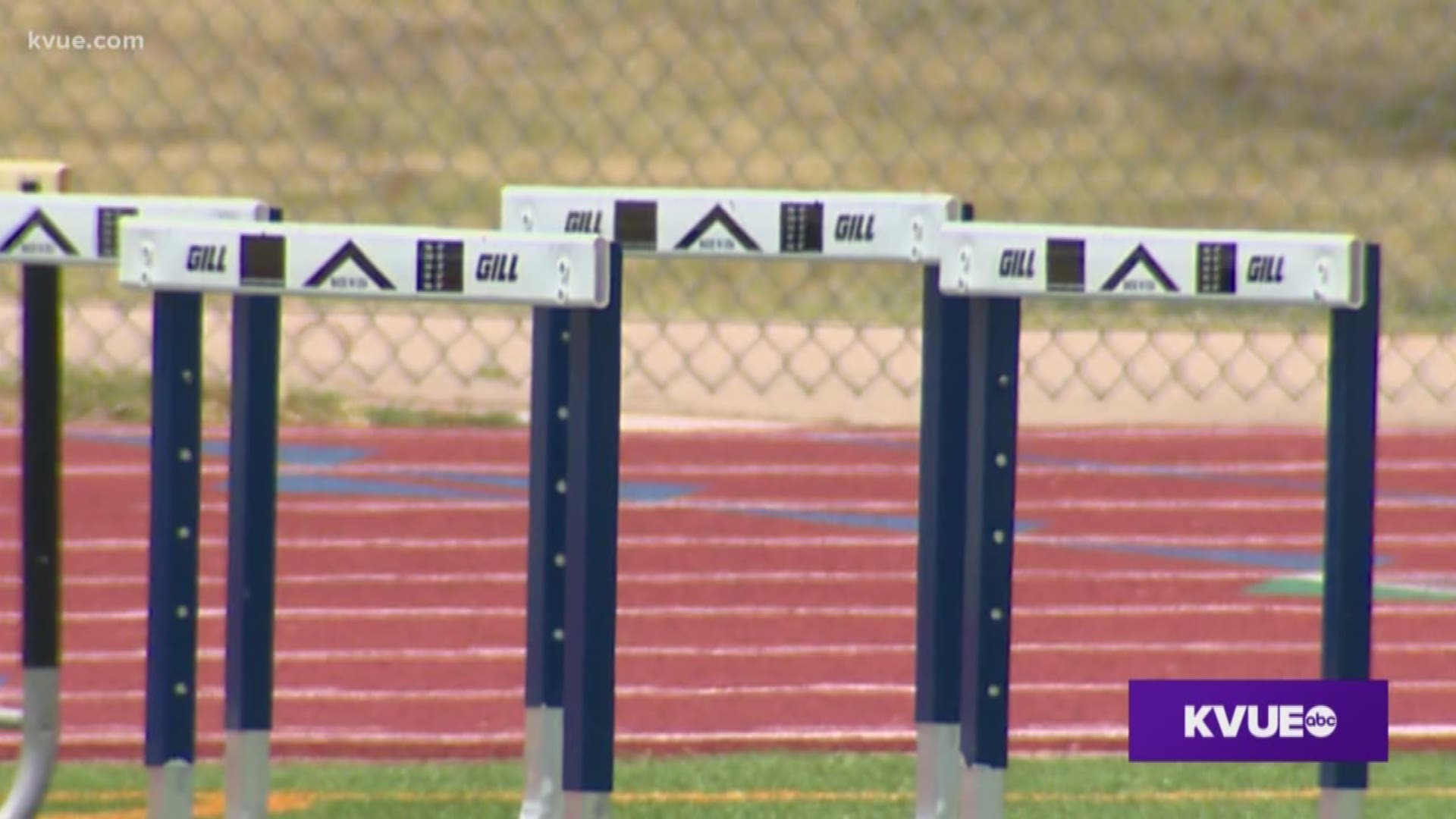 ROUND ROCK, Texas — Athletes from all over the country, the best of the best, competed at the AAU Junior Olympics last week, and a student from Round Rock placed fourth in a track-and-field event.

Jenkins has been working hard for track-and-field events since seventh grade.

"Working every single day, bounding, and just running, enduring like 108-degree weather,” said Jenkins. "In the moment you're like, I can't do this, I don't want to do this, like, it's not worth it. But after all, it's worth it.”

"You have to go in there ready to win,” said Jenkins.

This summer, he took that mentality to the Junior Olympics in Iowa.

"It's just so exciting to go there, compete, see everyone, because you're watching everyone and you're like, dang, that was a good jump, that was also a good jump,” said Jenkins.

With his hard work and training, Jenkins did his hop, step and jump into fourth place.

"I was in shock, honestly,” said Jenkins.

Out of more than 60 athletes from around the country, Jenkins brought home a medal.

"I came there, I fought for a title, and I got the title. It was just amazing,” said Jenkins.

An amazing feeling he plans to work hard to achieve again.

“Next year I will be going back to Junior Olympics and I’m getting that first place medal,” said Jenkins.