Reed is currently on death row for Stacy Stites' 1996 murder, but Reed's attorney says new evidence points to her fiance as her murderer. 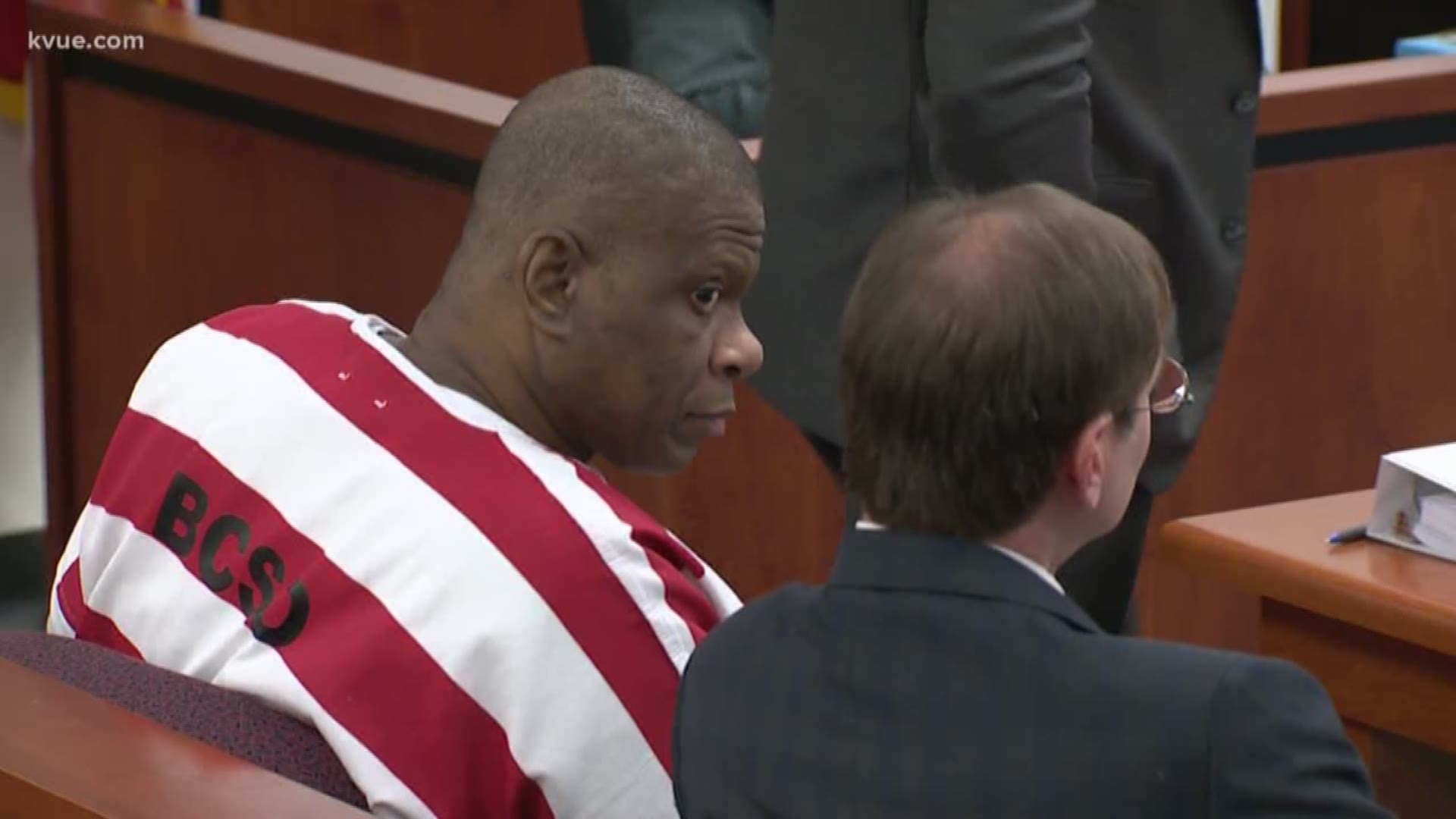 Judge Doug Shaver has recommended to the Court of Criminal Appeals that it deny death row inmate Rodney Reed's request for a new trial after new evidence surfaced that suggests victim Stacy Stites' fiance may have been her murderer, according to court documents obtained by KVUE.

The recommendation comes after Reed's lawyers argued during a four-day hearing back in October that the new evidence they obtained points to Stacey Stites' fiance, Jimmy Fennell, as her murderer in her 1996 death, not Reed.

Judge Shaver was also a visiting judge who presided over the October hearing.

Fennell is currently serving a 10-year sentence for kidnapping and sexually assaulting a woman in his custody as a Georgetown police officer back in 2017. Fennell's lawyers said Fennell continues to maintain his innocence and deny any criminal activity involving Stites' death.

According to the documents, among the new evidence is a 2016 interview with Curtis Davis, a close friend of Stites and Fennell, who said he recalled Fennell saying that he had gone out drinking and returned to an apartment that he shared with Stites around 10 and 11 p.m. the night before she died.

Other recently developed evidence showed that States was killed before midnight, not around 3 and 3:30 a.m. like they originally thought. This new evidence suggests that Fennell is the only likely suspect since he was with Stites during that time.

Shaver gave his reasons, however, as to why he suggested the denial of Reed's request. Shaver said that when Davis testified during the October hearing, Fennell never provided a specific time of his return home and that Davis assumed that it was after 10 p.m.

Shaver's findings will be sent to the Texas Court of Criminal Appeals, who will decide whether or not Reed will get a new trial.

Reed's defense lawyer, Bryce Benjet, said that he remains optimistic about this case.

"We have now proven everything the Texas Court of Criminal Appeals asked us to show, and we look forward to presenting this substantial case to the court," said Benjet.