Boomtown yesterday: 'Don’t build it and they won’t come' mentality pricing Austinites out

Former City of Austin Mayor Will Wynn discusses Austin's past and the missed opportunities that led to an affordability crisis. 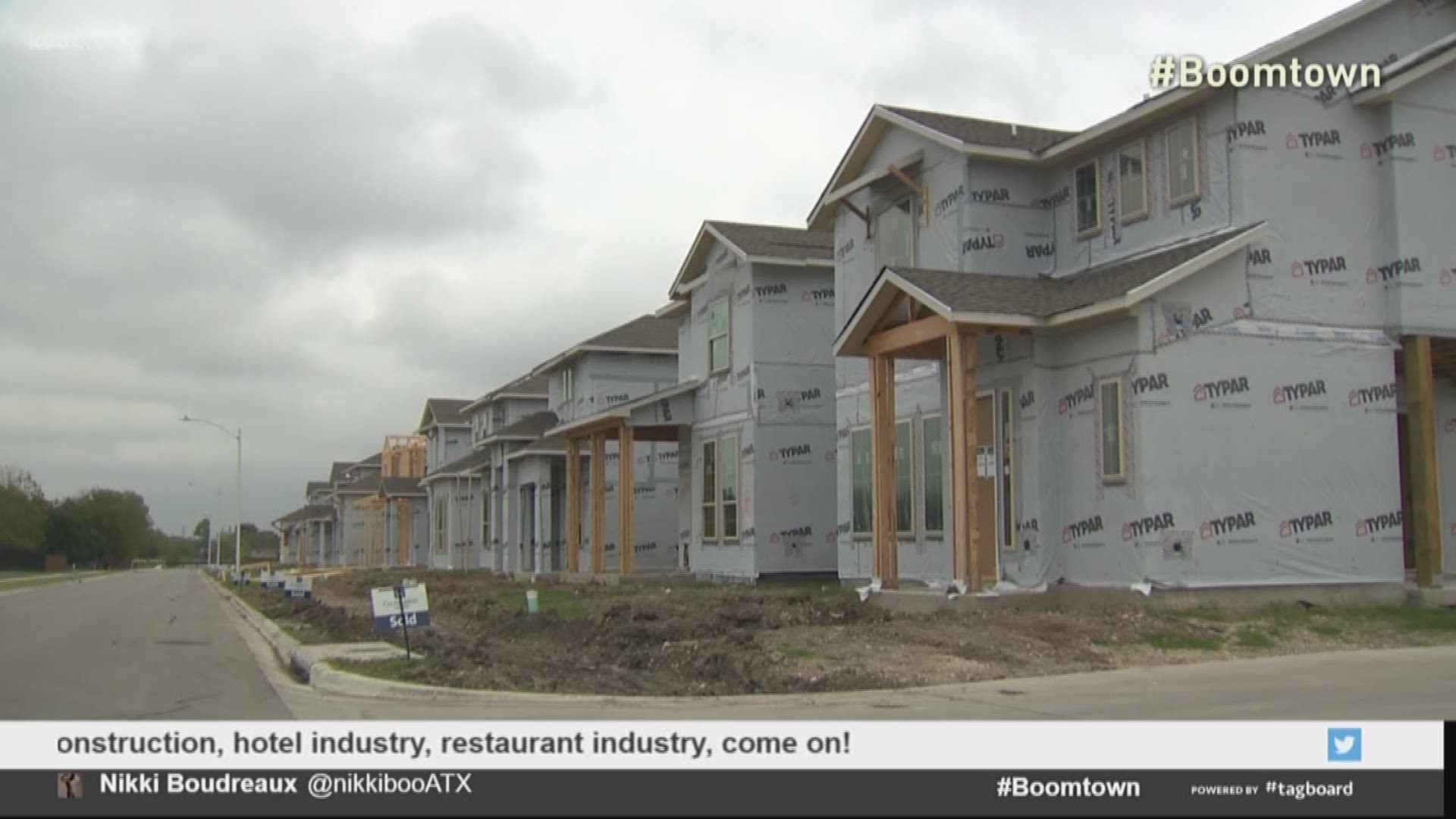 AUSTIN — How did Austin get here? What happened? Or, better yet, what failed to happen to create the affordability crisis people living in Austin face?

To find the answer, KVUE News sat down with former Mayor Will Wynn, who served on Austin City Council, then as mayor from 2000 until 2009.

"Well, back in the 80s and certainly the 90s as I became civically involved, and then in 2000 when I first got elected, I mean, there was a pretty heavy dose of 'Don't build it and they won't come,'" Wynn said.

That sentiment applied to roads and homes.

"Austin was the only city that, for a long time, effectively was constraining the supply of housing," he said. "A project would come forward to the Planning Commission and then the city council and it might have been a 200-unit, you know apartment complex."

"It would work from an architectural and engineering stand point," Wynn said. "But it wouldn't work politically because some neighbors might not want 200 units near their home, right? And so it would go to the planning commission and the planning commission would try to ease the pain a little bit, and 'What if we reduced that to 150 units?' And then it'd come to the city council and it'd just be another fight about the 150 units and we reduce it again to 100 units. So we never talk about those units that never got built because of that pressure to always reduce the scale of a project. And if you add up all the projects that went from 200 units to 100 units, it would be disgusting to think about how many housing units could have been built."

This is a part of "Boomtown: KVUE Live Doc." Watch the full live documentary here:

"Austin didn't get it's sort of fair share of say, major road infrastructure dollars," Wynn said. "Austin's about 6 percent of the state's population. There clearly were a couple of decades where we weren't getting six percent of the multi-billion dollars worth of, you know, new road starts, for instance. And even if you're opposed to new roads, well, how about the red lights on Ed Bluestein or 360 or until recently going out to our airport? So it's not necessarily building new roads, we missed the chance to even improve what we had."