City leaders said the hold will give them time to analyze and modify existing land-use regulations. 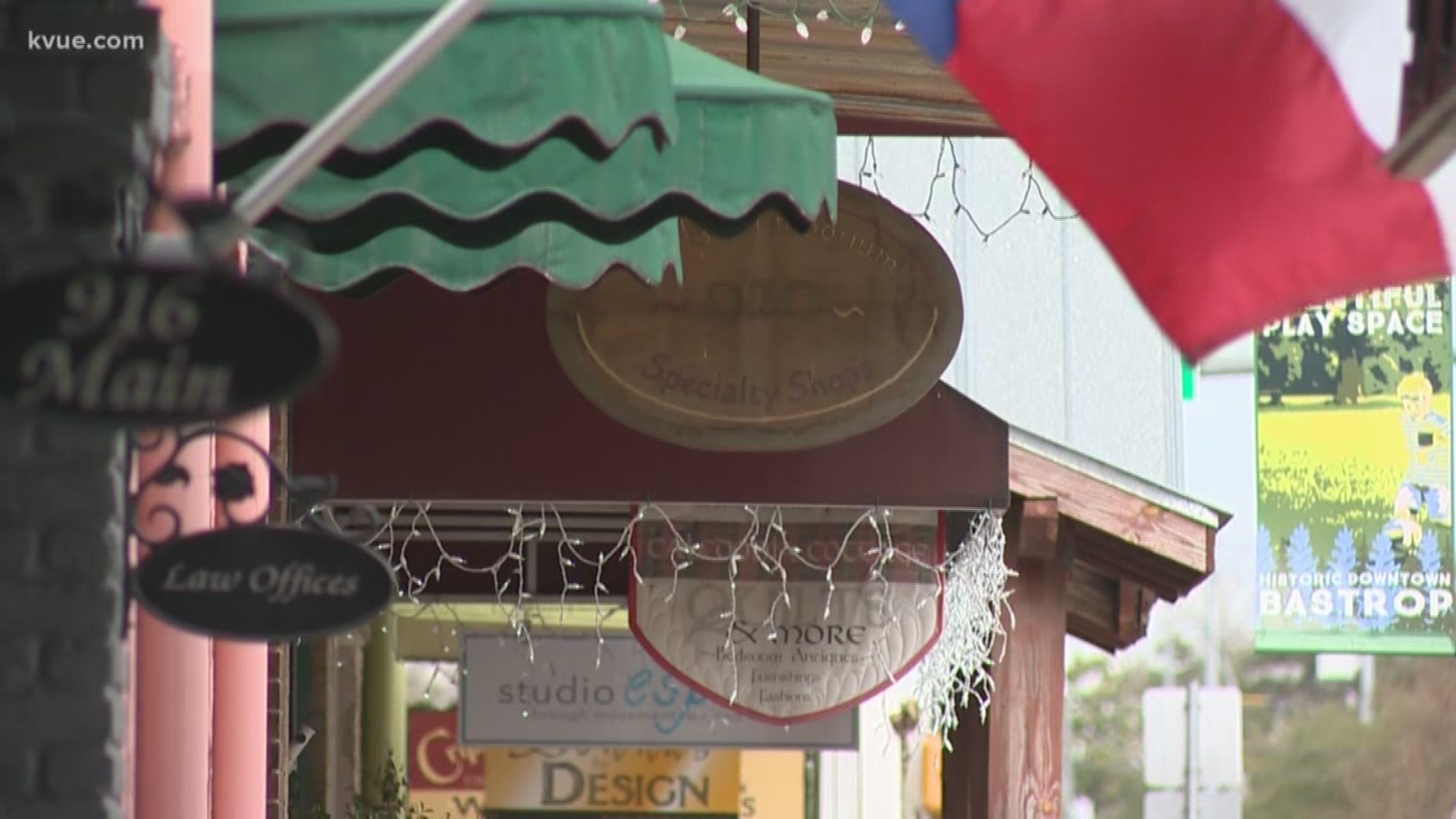 BASTROP, Texas — Growth is coming to a hard stop in Bastrop.

Aug. 23, the city council approved the second reading of a temporary ban on new development.

City leaders said the hold will give them time to analyze and modify existing land-use regulations and help them to better meet Bastrop's infrastructure needs.

Schroeder said there will be exceptions to the ban.

“Because, clearly, if you’ve already filed your final plan, if you’ve already gotten your construction plans approved, we’re not going to run in at the last minute and say that we’re changing our minds,” said Schroeder on Wednesday. “So there’s definitely going to be some exceptions and exemptions, that process is defined in the ordinance that we approved last night. That’s why city manager and staff is already meeting with some developers today.”

The council also unanimously approved an emergency drainage ordinance after studying the city's drainage patterns alongside new FEMA data and updated floodplain maps, according to the city.

"Drainage and stormwater planning is one of the most critical elements to building a resilient city and ensuring new development doesn’t negatively impact the existing population or environment," the city added.

Bastrop Mayor Connie Schroeder addressed the changes and the next steps toward developing the city at a press conference.

There will be an open house for the community on Sep. 18 at the convention center.