Along the way, he refused to accept several plea offers, including one that would have left a felony on his record. 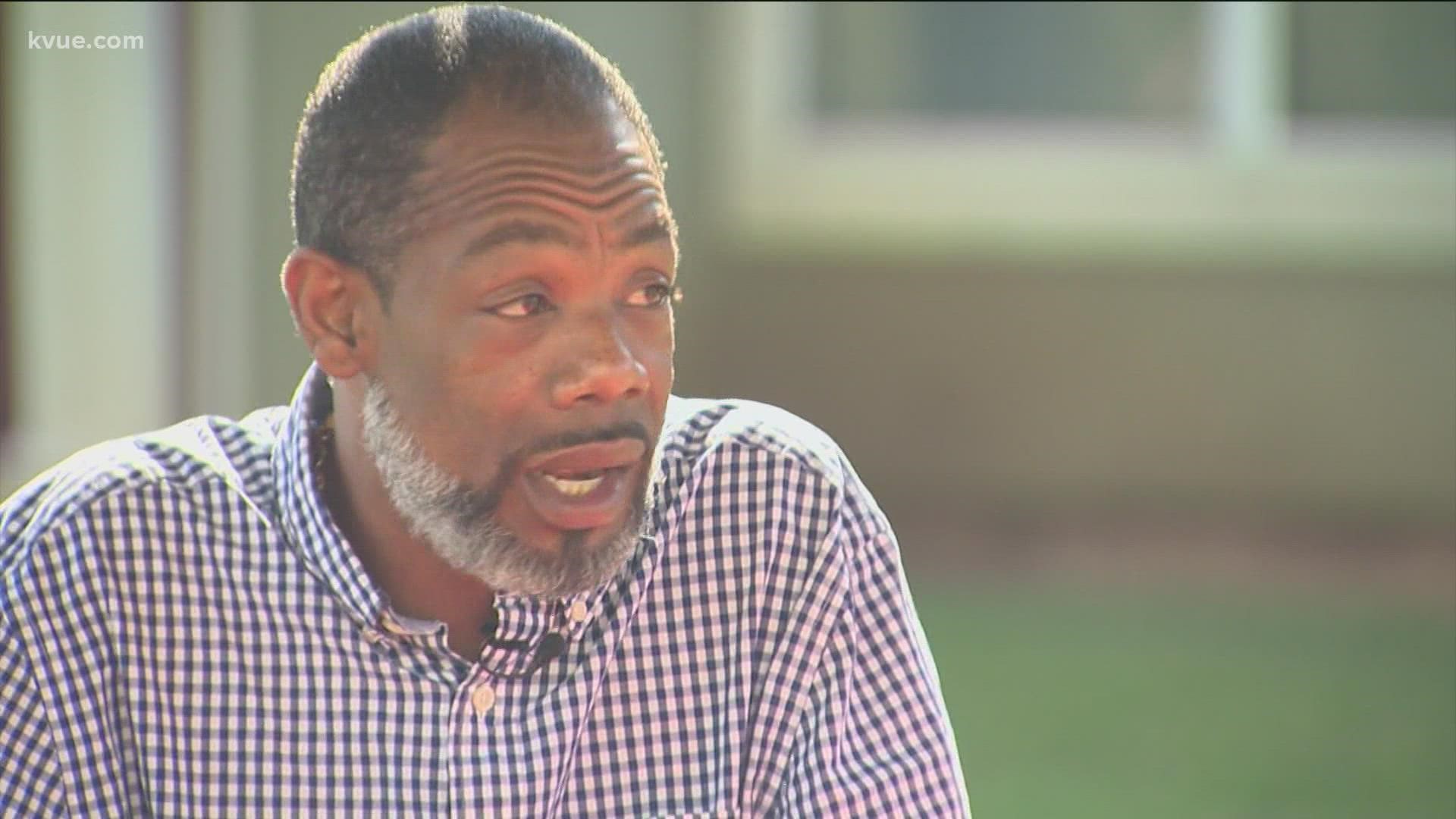 AUSTIN, Texas — A 39-year-old Austin father who was arrested for drunken driving in July 2018 waited three years to go to trial, scraping together $7,000 for a lawyer and at times missing work to go to pre-trial hearings.

Along the way, Harold Mitchell refused to accept several plea offers, including one that would have left a felony on his record.

But as he sat in court in late July as the first defendant to go on trial since the start of the pandemic, his case had a fundamental flaw that prosecutors could have easily found with a simple phone call.

After waiting 36 months for an outcome, and instead of possibly going to jail, his trial ended with a dismissal due to insufficient evidence and an acknowledgment to 12 jurors that they could not prove their case.

The judge also had stern words for the prosecutors about wasting the court's and Mitchell's time and that "I have vented in the most decent manner I can without using curse words."

“I was shaking like a cat on the hot tin roof. You understand? I was shaking," Mitchell said of going to trial. “I didn’t know what was going to happen. I didn’t know if they were going to convict me for that or what. I was really, really nervous.”

This week, after the KVUE Defenders and the Austin American-Statesman began examining the case, Travis County District Attorney Jose Garza apologized to Mitchell.

"He has suffered through a process that I can only imagine has taken a toll on him and his family," Garza said. "The reality is that the State fell far short of its obligations in this case."

According to a review of the case, Garza said prosecutors Dymond Hayes and Joe Frederick did not interview a key witness – a state toxicologist – until after Mitchell's trial began July 19. Experts say such interviews are an essential part of trial preparation to help prosecutors determine the strength or weaknesses in their case.

Instead, it wasn't until the second day of testimony that an assistant district attorney discussed Mitchell's blood test – which showed he had a blood-alcohol level of 0.075, according to his attorney – with the analyst. The analyst then said that she could not extrapolate that he was intoxicated from drugs or alcohol at the time of his arrest.

Hayes and Frederick did not return emails seeking comment.

Garza said his office has recently put new policies in place requiring prosecutors to seek approval from higher-ranking agency officials if their case is dependent on expert testimony.

Mitchell said he is relieved that his case ended the way it did. However, he said going to trial, and the threat of going to jail for up to two years, was terrifying.

Moderna: COVID-19 booster shot might be needed before winter