The developers are at it again, this time upping the ante for Sam's Bar-B-Que's land with a $5 million offer. 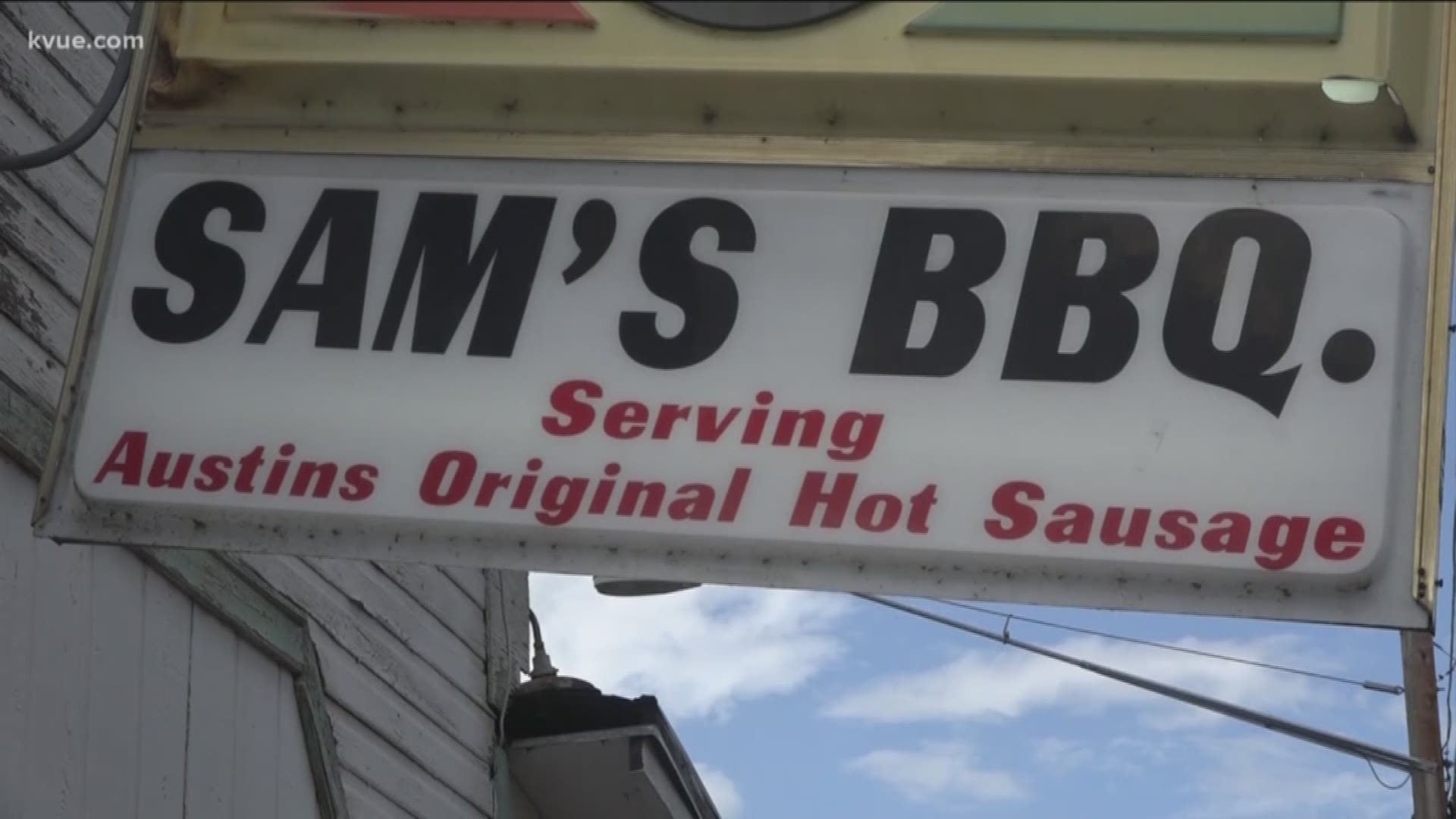 AUSTIN — The owner of Sam’s Bar-B-Que is being offered more money to leave at a time things are looking up.

The last time we spoke to Mays he had just turned down $3.5 million, and the community responded by showing its support. Now, just four months later, developers have done it again.

“They done came down with another offer of $5 million,” said Mays.

Mays said a developer from Oregon recently called him and said he can beat that last offer. He hasn't said yes, but at $5 million, he admits there's a lot to think about.

“I know the world loves me and I love the world, but $5 million is hard to turn down,” said Mays. "I ain't ever had no five million in my life."

Ultimately, he said developers want to tear down his family-owned business and build a new apartment complex or condos -- a common theme in east Austin.

“They're being picked over every single day,” said DeLea Becker with Beck-Reit Commercial Real Estate.

She's talking about homes and businesses in the area that are getting offers from developers.

Becker said it's largely because of the proximity to downtown and that the city is pushing development that way.

“We are getting high rents and houses and land, if you will, is selling astronomically high,” said Becker.

So, for those like Mays, there are now some tough decisions to make, but he's not giving up easy.

“You just can't lay down no more, if we all start doing so, many weekends, you know, every holiday or so, we're all alright,” said Mays.

Mays makes it clear that as one of the last few black-owned businesses left in that area, it's not about the money.

He hasn't agreed to take the offer, but the developer is expected to come down at the end of the month so the two can talk in person.