Travis County Clerk Dana DeBeauvoir said all of the issues were quickly and easily resolved, and voting was not impacted. 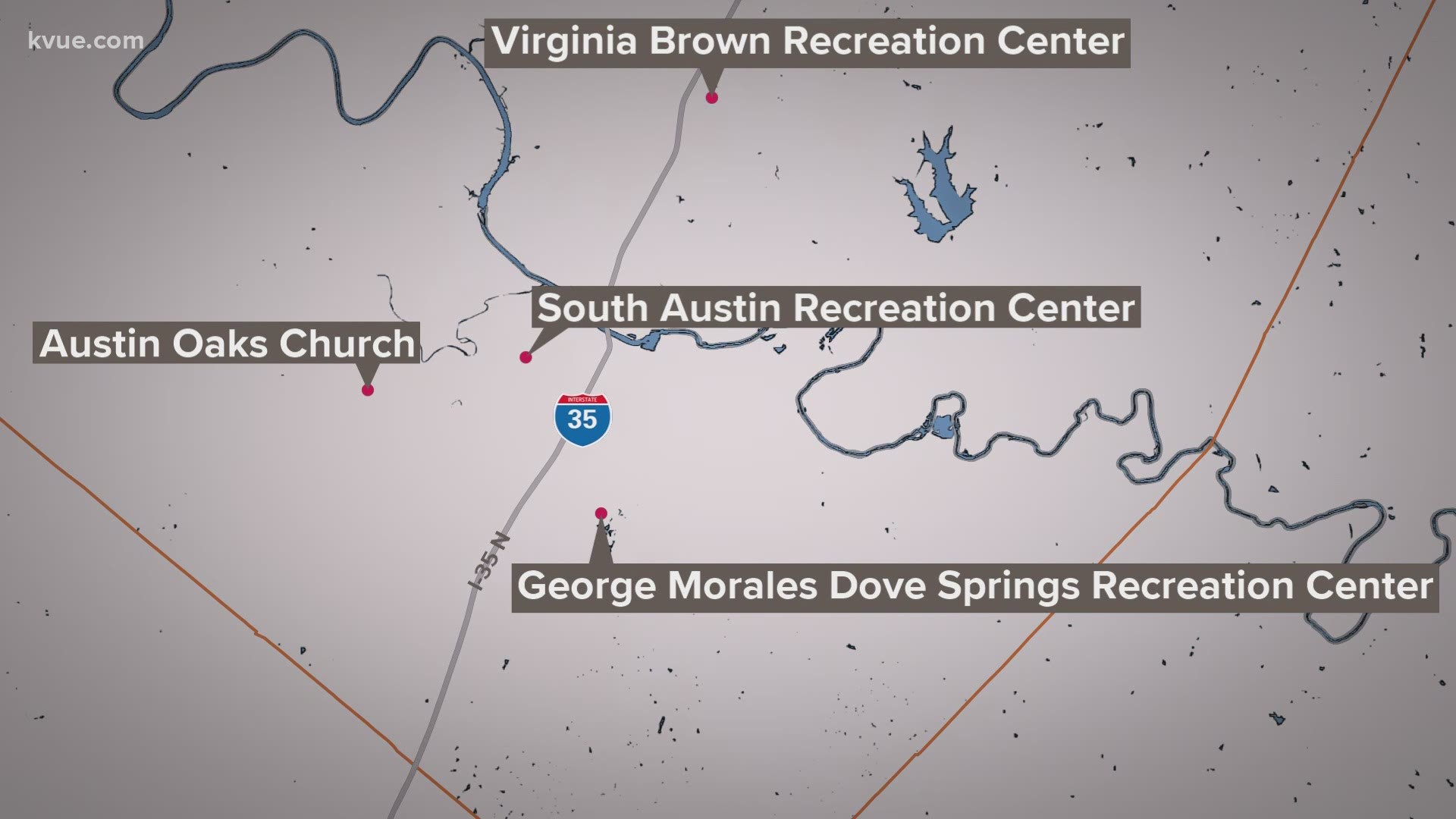 AUSTIN, Texas — There were long lines on the first day of early voting in Travis County, but overall it was a very smooth start to the voting process.

But the KVUE Defenders confirmed a few reports of problems with ballot scanners at some of the polling sites.

The Travis County Clerk said for all of these locations, a technician fixed the problem within a few minutes.

“You just turn it off, turn it back on and it resets itself,” DeBeauvoir said. “So it’s easily resolved if we find out and can know what to tell them.”

There were minor problems with scanners at four Travis County voting locations earlier today, according to @TravisCoClerk.

I'm told the issues were resolved quickly and voting was not impacted. I'll explain what it means for voters at 6 p.m. on @KVUE pic.twitter.com/Gdv3kv9TWc

DeBeauvoir also said when that problem happens, voters continue to vote but don’t feed their ballot into the scanner. Instead, the sheriff takes each sealed ballot box at the end of the day to the County Clerk Elections office.

Later, the Ballot Board will scan the ballots and prep them for tallying, according to DeBeauvoir.

RELATED: Voting early? Here are the wait times at polls in the Austin area

Williamson County Elections Administrator Chris Davis said any issues with scanners were resolved by poll workers, and field technicians handled any scanner issues using the process they learn through training.

“If there is a scanner issue that won’t accept a paper ballot, poll workers are trained to first look for a jamming issue in the ballot intake path,” Davis said. “Barring that and if the scanner still won’t accept multiple ballots, poll workers are trained to use the emergency ballot slot that temporarily and securely stores voter ballots until a field technician, assigned to a group of polling places, can attend to the scanner and address the issue.”