Dr. Diana Fite also addressed concerns some people may have about the COVID-19 vaccine. 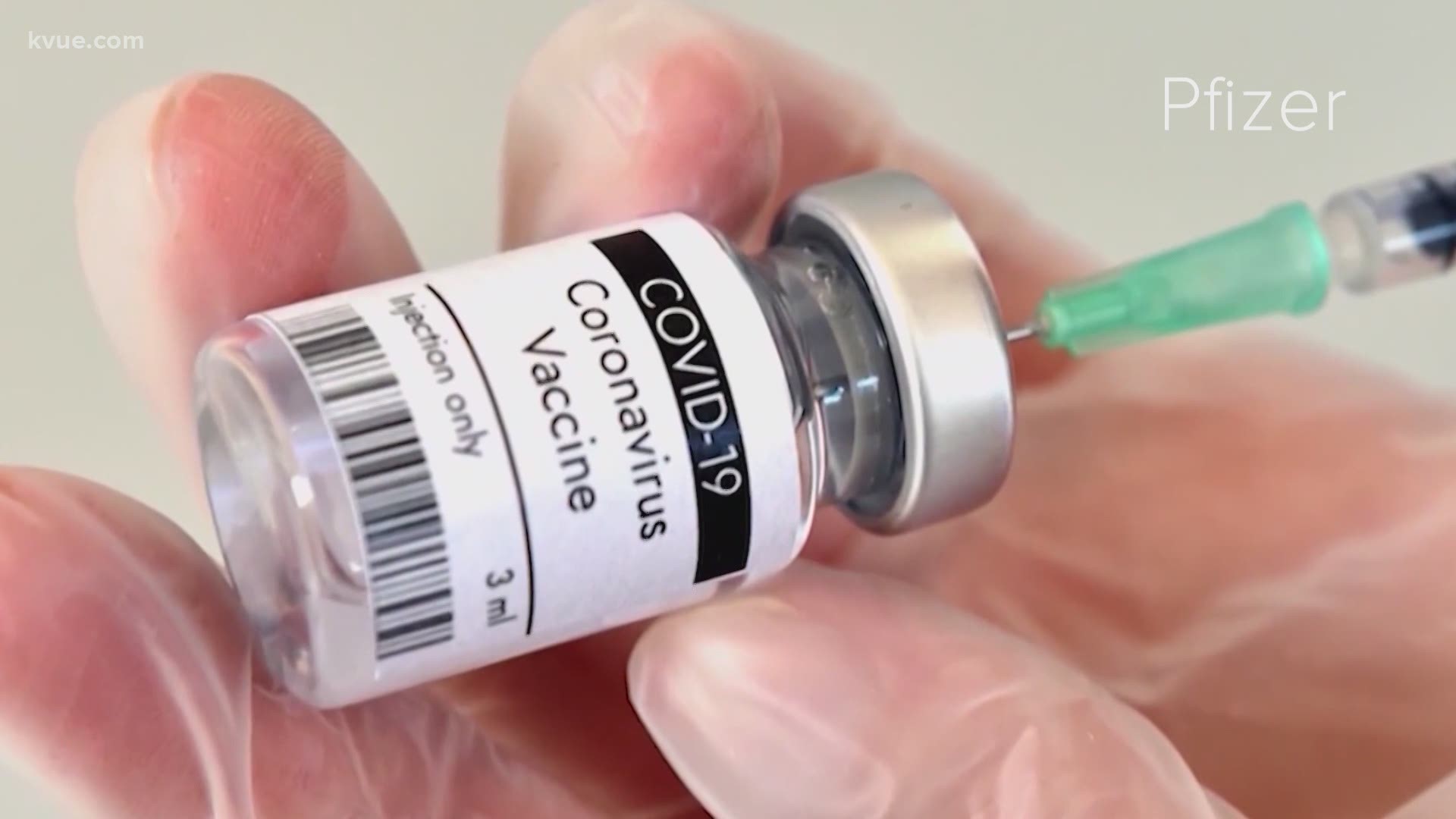 AUSTIN, Texas — A historic step was taken on Thursday afternoon as a U.S. Food and Drug Administration (FDA) advisory committee voted in favor of recommending the COVID-19 vaccine from Pfizer and BioNTech for Emergency Use Authorization.

It puts the vaccine one step away from it being distributed, as the FDA still needs to sign off on the panel's recommendation.

"Well, I'm very excited about it," President of the Texas Medical Association Dr. Diana Fite told KVUE on Thursday. "I really think vaccinations are going to be what's going to get this pandemic under control. So I'm very excited about it and I think a lot of people will start to have more confidence in it, especially as they see many, many physicians getting it and encouraging their patients to get it."

Dr. Fite also said she understands that people have concerns.

The Pew Research Center recently reported 39% of U.S. adults say they definitely or probably would not get a coronavirus vaccine. It noted 18% of that group said it would be possible they would get vaccinated once more information on the vaccine is available and more people are getting the shots.

"I think people were a little concerned about how rapidly it was made because they're used to hearing about it taking two, three, four years to get vaccinations ready," Dr. Fite said. "But this was done by a different technique that has been studied for quite a few years that was now ready for production. So it makes sense that it was done faster and it is under an emergency authorization at this point."

The panel of experts voted 17-4 (with one abstention) in favor of the recommendation for the vaccine. Dr. Fite said she wasn't certain if the "no" votes were typical.

"I think that a few would not be a surprise under this circumstance of giving it as an emergency authorization," she said.

Dr. Fite added there typically are side effects when it comes to vaccines.

"Any vaccination often has some side effects in people, and it's usually very rapid," she said.

Earlier this month, the Texas Department of State Health Services said it will be employing both the Vaccine Adverse Event Reporting System (VAERS) and an app called V-safe. That app would help monitor side effects, among other things.

"The only way we're going to get this under control is by vaccinations," Dr. Fite said. "We've got to get people out and about again and to work, to their businesses, to schools. We need this vaccination."

The Department of State Health Services released a list of hospitals this month that have been approved to receive their first round of vaccines in week one. 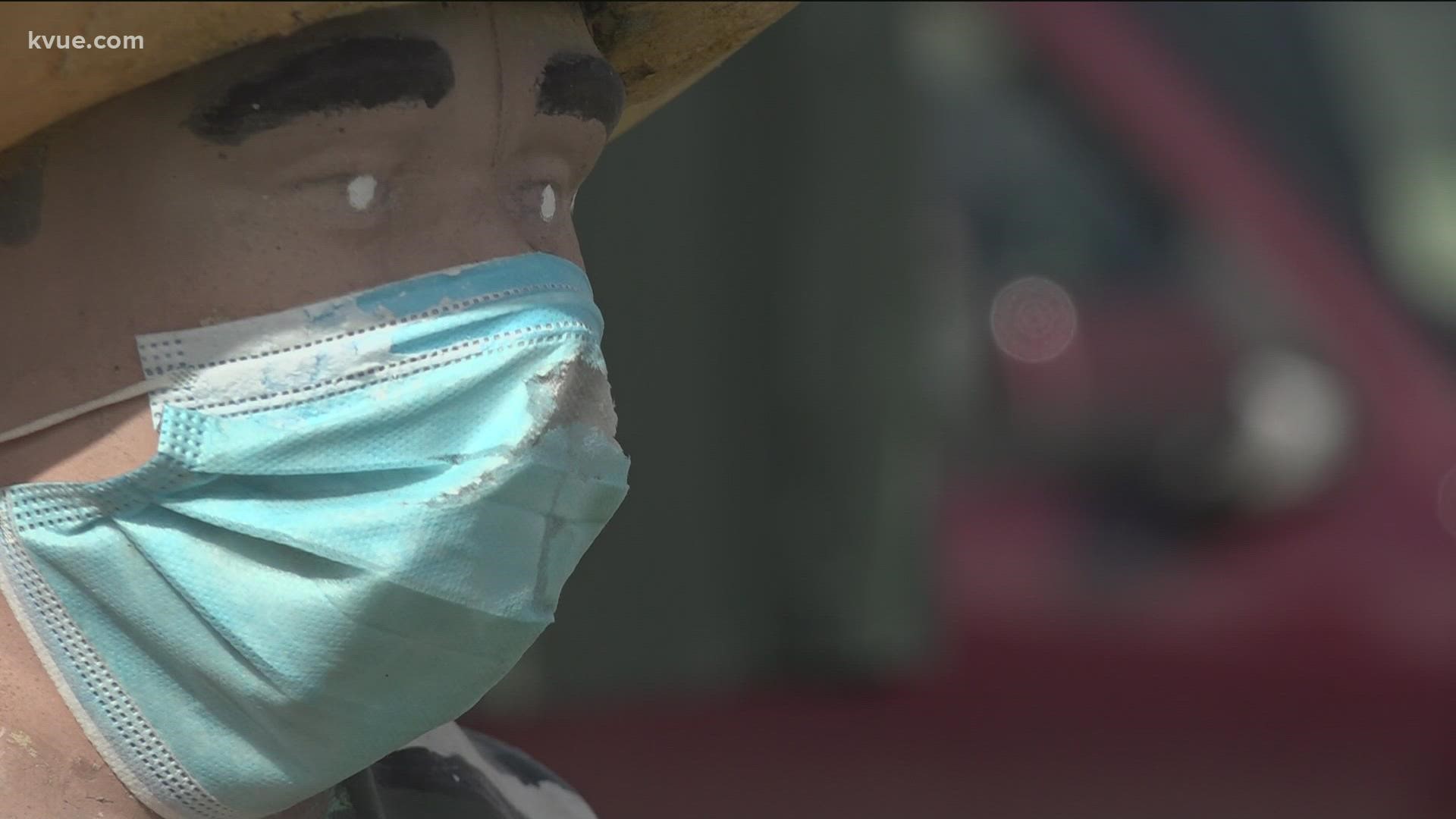