About 10% of people who have had COVID suffer from Parosmia, a smell disorder that distorts odors, according to a Wiley study in June. 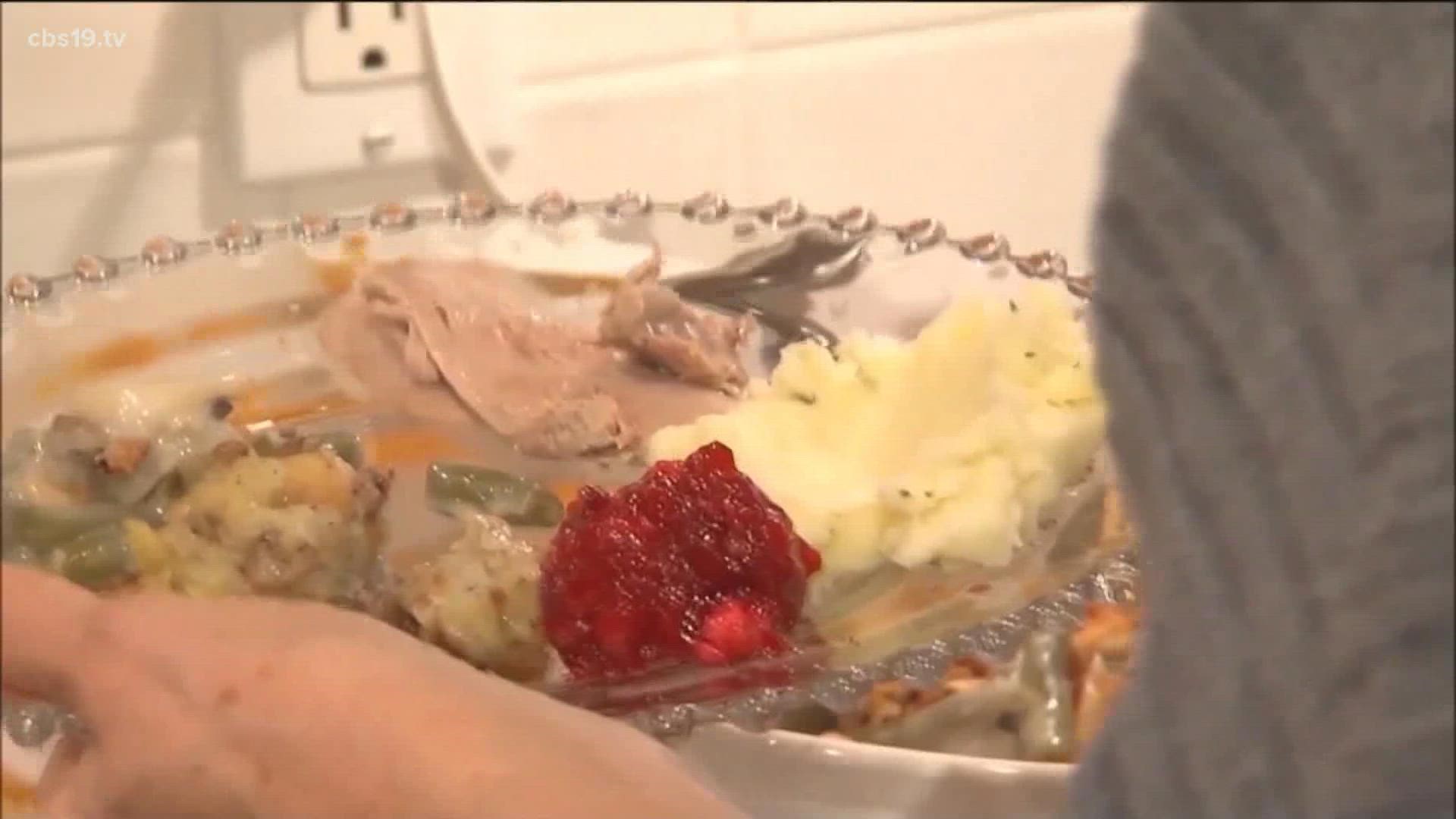 TEXAS, USA — 3.5 million Texans have contracted COVID-19 and many of these people are still dealing with stubborn symptoms from the virus.

A common symptom is losing your sense of taste or smell. A less common one affects about 10% of people who have had COVID according to a Wiley study in June.

It's called Parosmia, a smell disorder that distorts odors. It can make things someone once loved smell and taste like sewage, garbage, gasoline, mold or ammonia - just to name a few.

"I've sort of had to re-learn what things smell like... A lot of things smelled like raw or rotting meat," she said.

Tyler resident Franklin Jones experienced the same thing. His smell and taste have been off for nearly a year now after getting COVID in January.

He said, "Going out to restaurants with friends is pointless because you get knocked down by the smell when you walk in. It's guttural. It makes you gag."

He said food smelled like "rotting meat on top of a burning tire inside of an old salon where women were getting perms."

She said, "looking at the olfactory cells, which is our sense of smell cells that come in the upper nasal cavity, this is what we were able to see that was directly possibly attacked by the SARS-CoV-2 virus that causes COVID-19."

The million-dollar question is how do you get rid of Parosmia?

Dr. Shepherd answered, "This is something that everyone would wish that they could know- what can they avoid during an infection? But with COVID-19, there really isn't a respecter of what actual symptom you're going to get."

If these symptoms sound familiar to you and especially if you've been experiencing them for more than 6 months, Dr. Shepherd recommends seeing an ear nose and throat specialist who could identify the severity of your case, and if there are any treatments or medications to help you restore your sense of smell and taste. 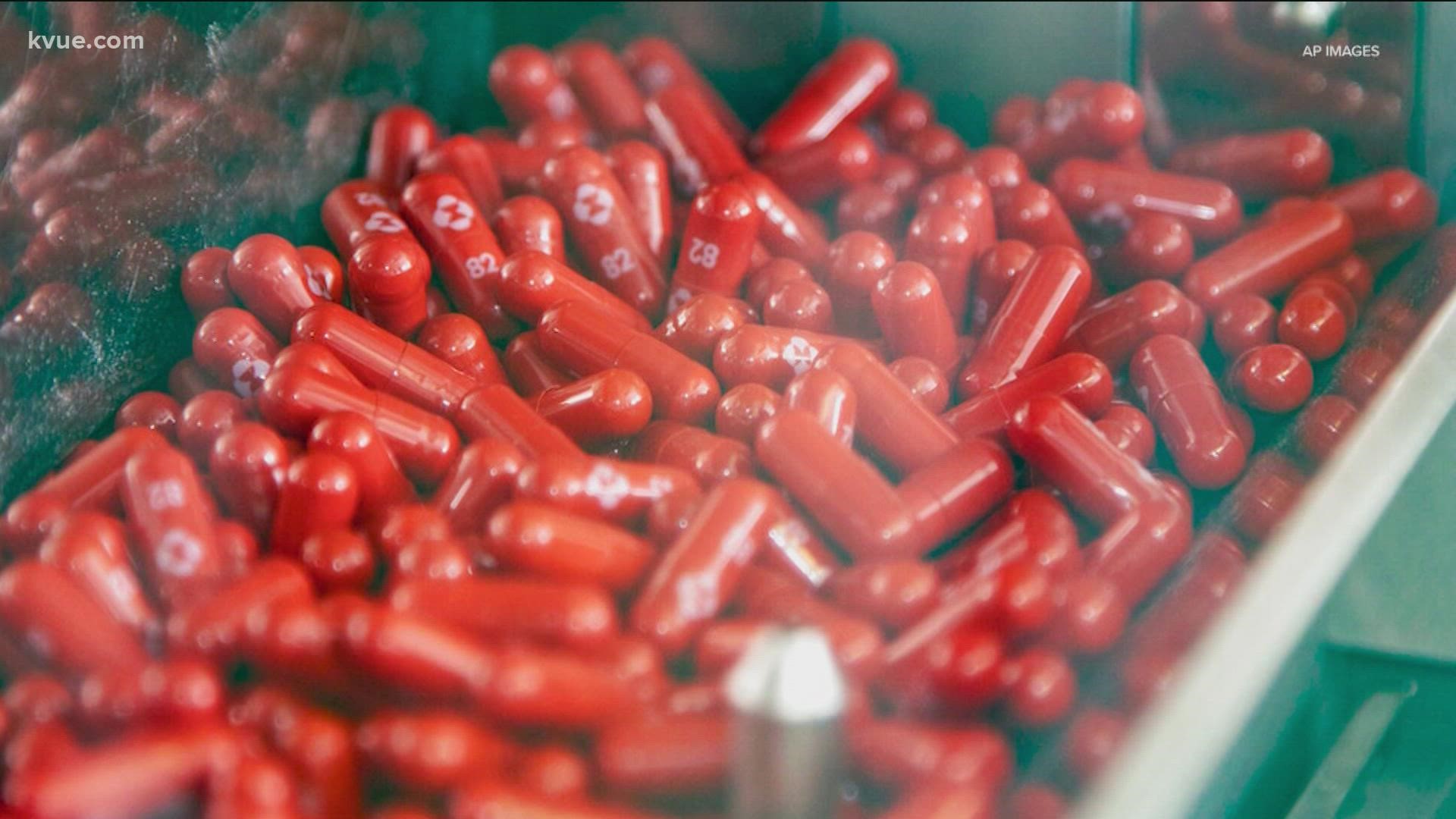