Each beer will give 10 percent to the designated East Side charity. 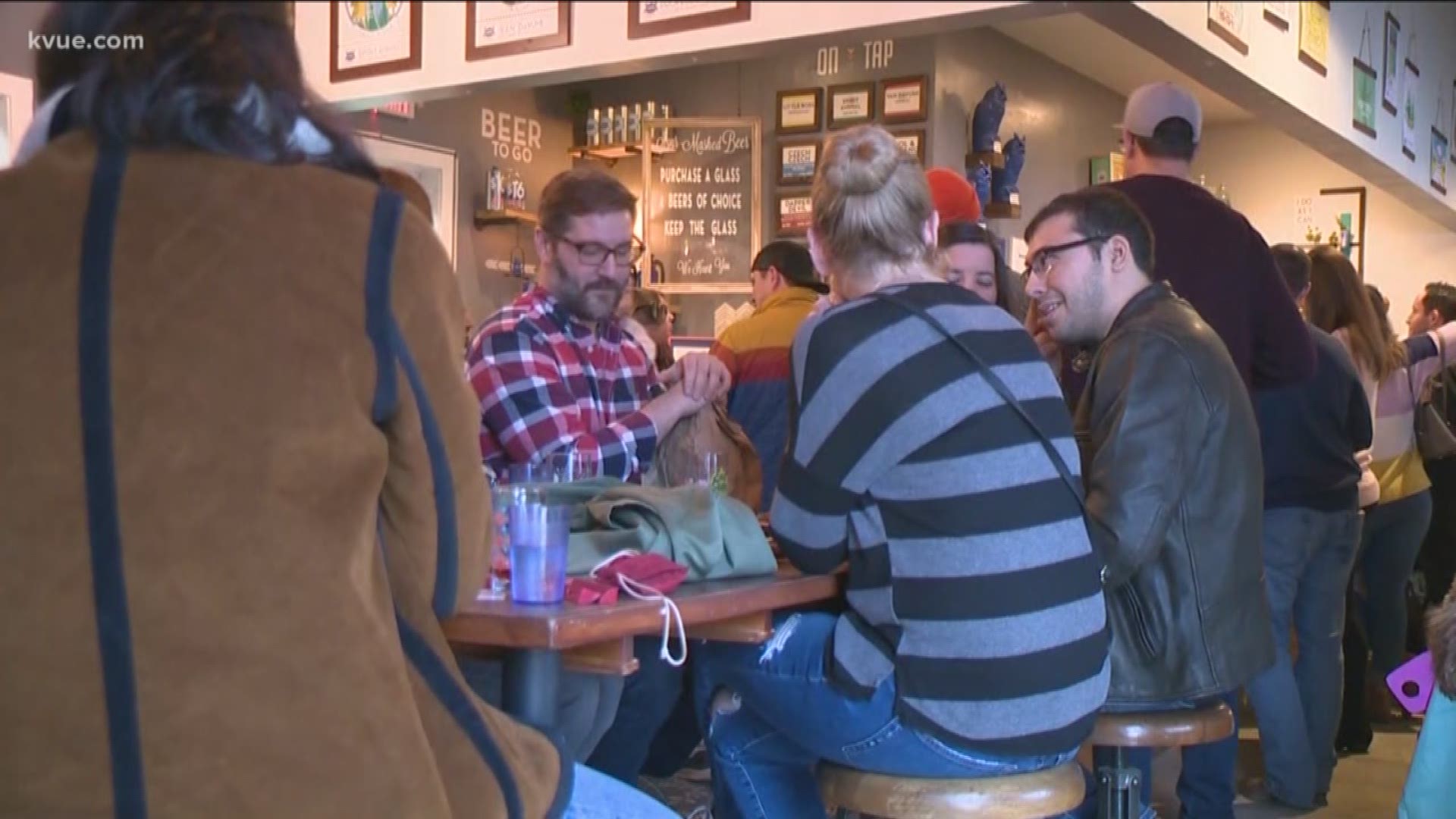 Each brewery had their own charity it was raising money for. Lazarus Brewing was the group that started the whole event.

"We teamed up with a few other breweries on the east side and started the party, and now this year it's grown to now eight east-side breweries," said Marcus TenHarmsel, the GM of Lazarus.

Each brewery sold glasses that helped its individual charity and some even did other things to help raise more money.

Blue Owl decided to play yard games to raise extra funds. As for why each brewery had a different charity the founder of Blue Owl said it best.

"In our case, we're a pretty diverse group of breweries and people, and we all had our own thing and charity that we really wanted to donate towards," said Jeff Young. "At the end of the day, all of the money is going to great use, so it makes it worth it."

According to the event's Facebook page, here is the charity of choice and what their specials were for each brewery: