Even after his tragic death, legendary driver Dale Earnhardt still lives on in the memory of all his fans as one of the fierce competitors in the sport. 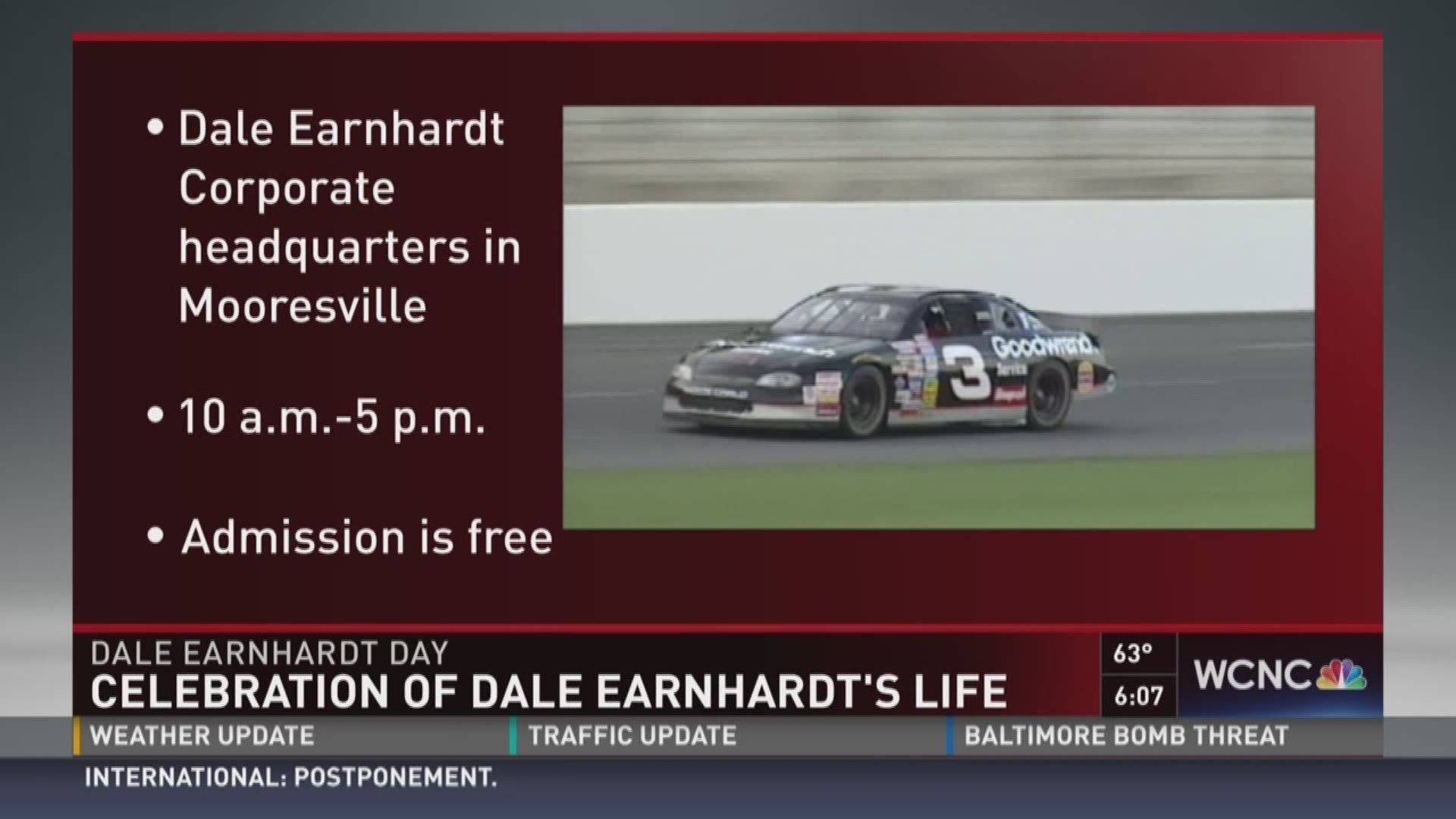 MOORESVILLE, N.C. — Nearly two decades after his tragic death, legendary driver Dale Earnhardt lives on in the memory of all his fans as one of the fiercest competitors in the sport.

The seven-time NASCAR champion was killed in a crash on the last lap of the 2001 Daytona 500. His death sent shockwaves through the racing world and led to many changes in safety that have helped save the lives of several drivers over that time.

"He didn't take crap from anyone," said fan Barbara Varhola when she celebrated his birthday back in 2015. "It didn't matter if he was racing the more well-known drivers."

Earnhardt's seven championships are tied with Richard Petty and Jimmie Johnson for the most all-time and he finished with 76 wins, including the Daytona 500 in 1998.

On the 18th anniversary of his father's death, Dale Earnhardt Jr. tweeted some rare photos of his dad working on his then-Busch Grand National Series car in 1984.

"Every year on this day I get to see all kinds of great comments and photos related to dad. They are always nice to see. But especially cool is finding pictures you’ve never seen before, like these,"  Earnhardt Jr. wrote.

RELATED: Dale Earnhardt Jr. and his wife Amy starring in their own DIY reality show