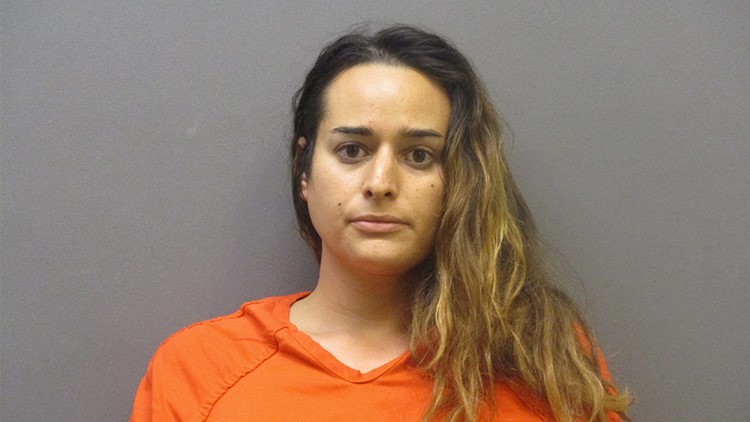 Rockdale man accused of squeezing, punching 1-year-old before her death

EDITORS NOTE: This story contains graphic details some might find disturbing. A prior version of this story falsely identified the suspect as a woman.

ROCKDALE, Texas -- A Rockdale man has been accused of capital murder after police said he confessed to squeezing and punching a one-year-old girl before her death.

Police responded to a residence on San Gabriel Street on Dec. 3 after the child's uncle called 911 before 5:45 p.m. stating the victim had stopped breathing. There, police discovered the defendant, Shawn Vincent Boniello, 30, on top of the girl attempting compressions in the back bedroom. Emergency workers attempted to revive the girl, but she was pronounced dead at 6:16 p.m.

Upon examining the child's body, police said she had extensive injuries, including scratches, bruising, and swollen knots on her head, neck, arms, stomach and legs.

Police said that upon interviewing Boniello, he admitted to punching, slapping, shaking and squeezing her until she stopped moving. He told police that he squeezed her out of anger until he felt her bones begin to pop and crush. He said this lasted for about three minutes before he let her go.

Records state that police also found and seized marijuana and pipes next to the bed where the victim's body was found. At the police department, police said Boniello admitted to smoking the marijuana in the residence while the child was there.