The store manager told KVUE the person was throwing soda bottles through the windows from outside. 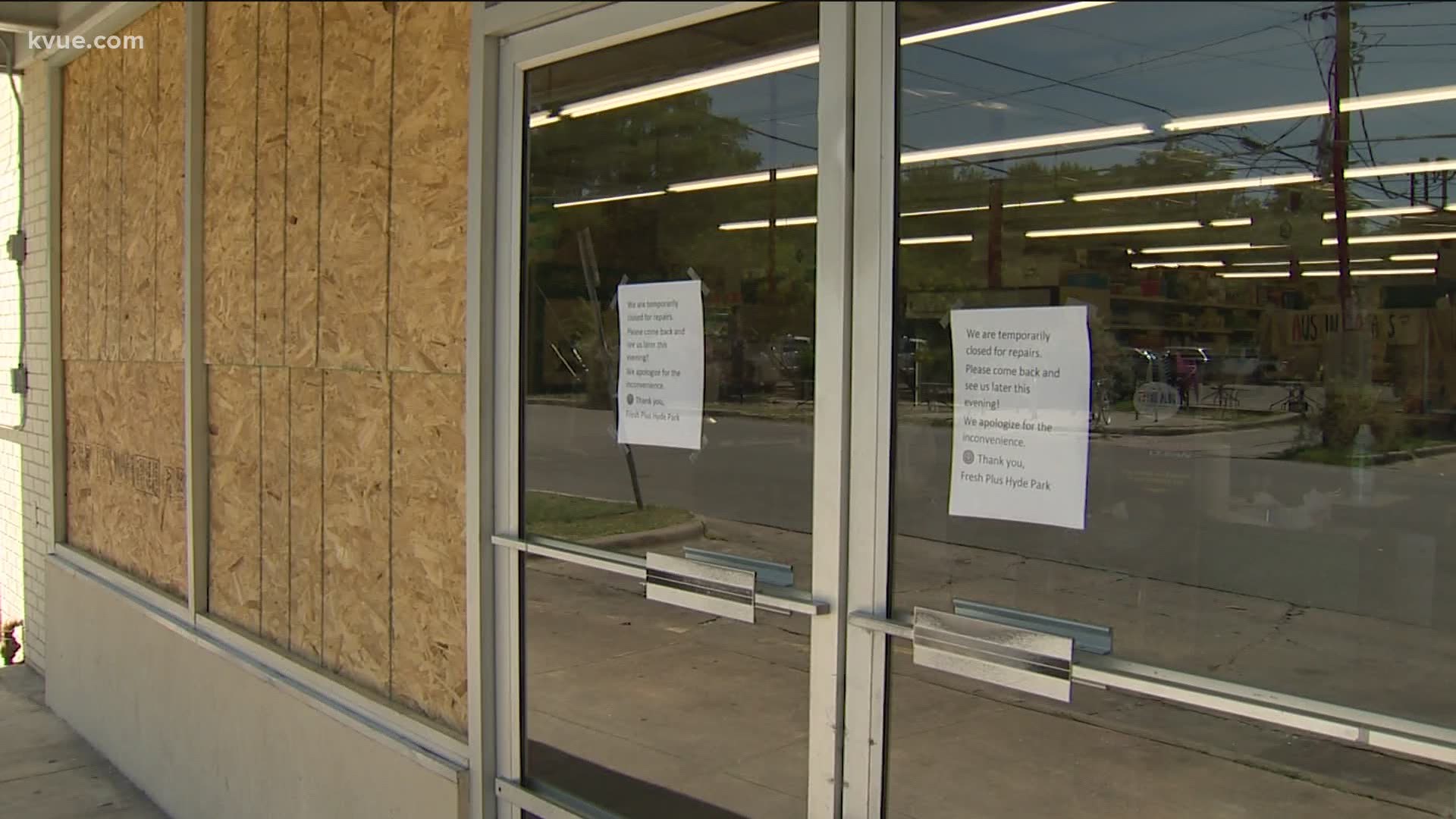 AUSTIN, Texas — The Austin Police Department confirmed Thursday a suspect has been arrested after reports of vandalism and criminal mischief at the Fresh Plus grocery store on 43rd Street on Wednesday morning.

The store manager told KVUE a customer that appeared to be already agitated entered the store around 10 a.m. The manager said the person had been causing trouble over the past few days, and they had asked him to cover his face.

Employees said the man eventually began throwing soda bottles through the windows from the outside. By Wednesday afternoon, employees had boarded up the doors outside the store.

The video below was provided by a KVUE viewer who wished to remain anonymous: 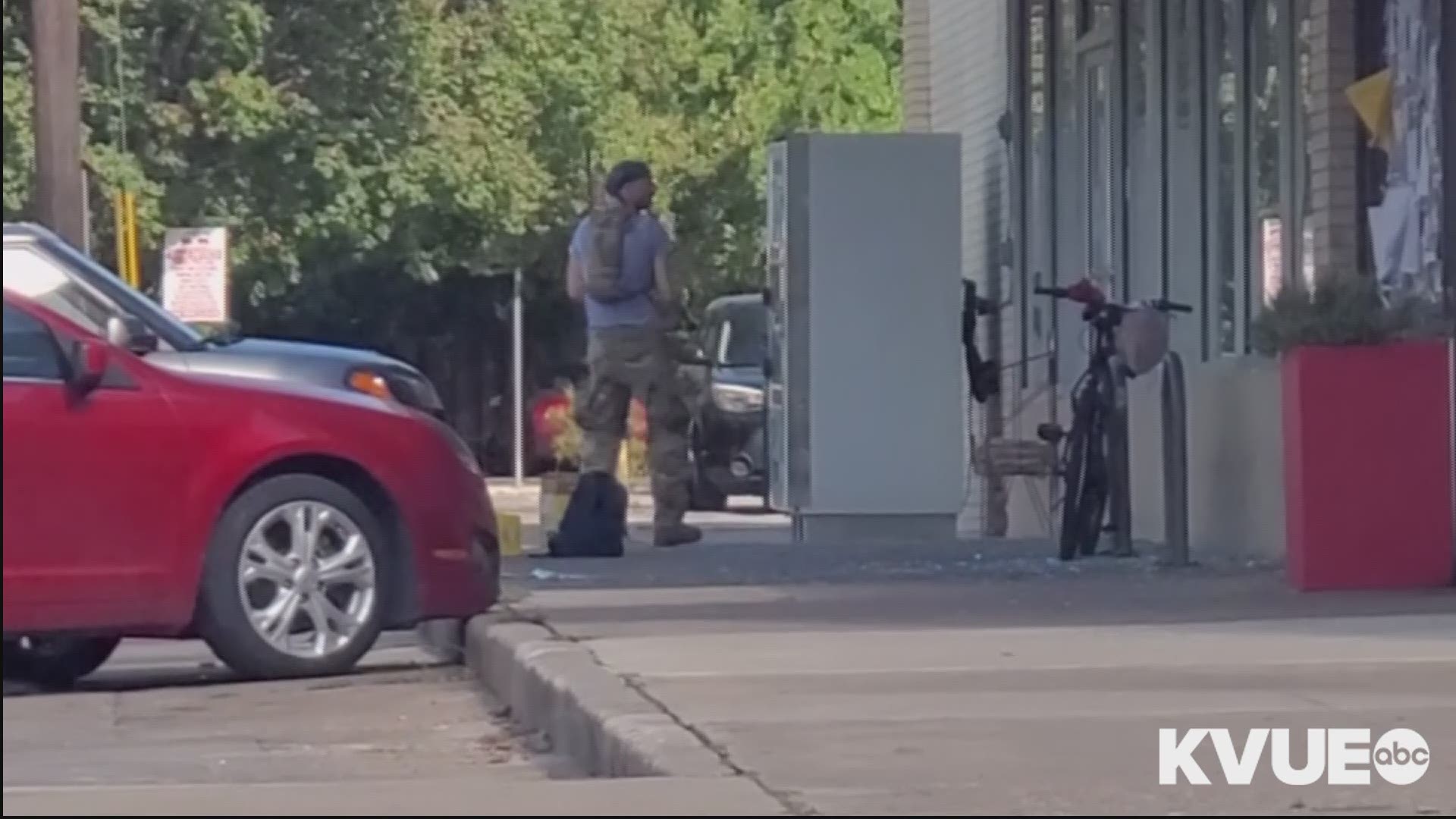 Staff said this is not the first time police were called on this man, as they called police last week when he allegedly set up a hammock in their parking lot and refused to leave.

Police identified the suspect as Wayne Ayers, 31. He has been charged with criminal mischief.

According to his arrest affidavit, Ayers reportedly used Topo Chico bottles to cause the damage. During the incident, police said it appeared glass fell onto fresh produce and rendered them unsalvageable.

Ayers was located and arrested around 2 p.m. near the University Federal Credit Union on West Guadalupe Street. Police said he was uncooperative and attempted to escape. During his attempt to run, police said he ran into a street sign pole and fell to the ground, allowing him to be taken into custody.