The restaurant’s owners said Jason Cordeiro began screaming and swearing after being told he could not dine in. 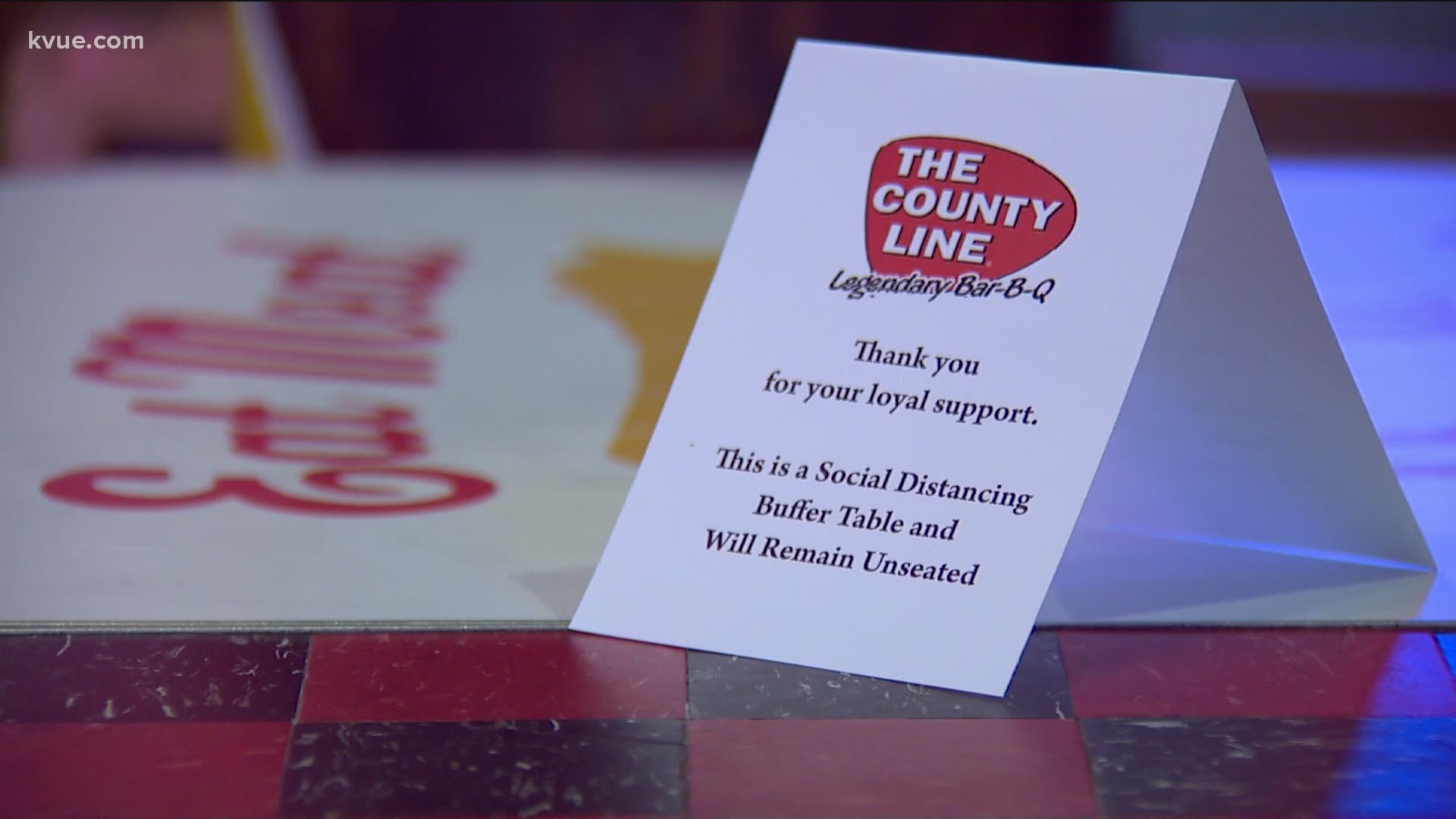 CEDAR PARK, Texas — A man was arrested for allegedly robbing a Korean restaurant in Cedar Park after finding out it was only offering food to-go.

According to an arrest affidavit, Cedar Park man Jason Cordeiro, 43, is charged with robbery, a second-degree felony punishable by up to 20 years in prison.

On April 9, a delivery driver at Gangnam Zip restaurant at 202 Walton Way arrived to find Cordeiro and a woman yelling inside after being told the food was for takeout orders only, according to the document.

The driver told police Cordeiro then walked out of the restaurant with several bottles of beverages.

The restaurant’s owners said Cordeiro began screaming and swearing after being told he and the woman could not dine in. He then allegedly tore items off the shelves and entered the kitchen to shove one of the owners in the chest.

The affidavit said the restaurant was left with several broken items after the incident, with 20 to 25 bottles of alcohol worth up to $300 missing. Police said they found several of the stolen beverages inside and around the car Cordeiro was sitting in.

Cordeiro was released from the Williamson County Jail on Tuesday after posting bail set at $35,000.