Rooted: Meet the woman who fought State of Texas over natural hair braiding and won

Meet the woman who has made it possible for thousands to be able to practice and teach natural hair braiding without a state-mandated license. 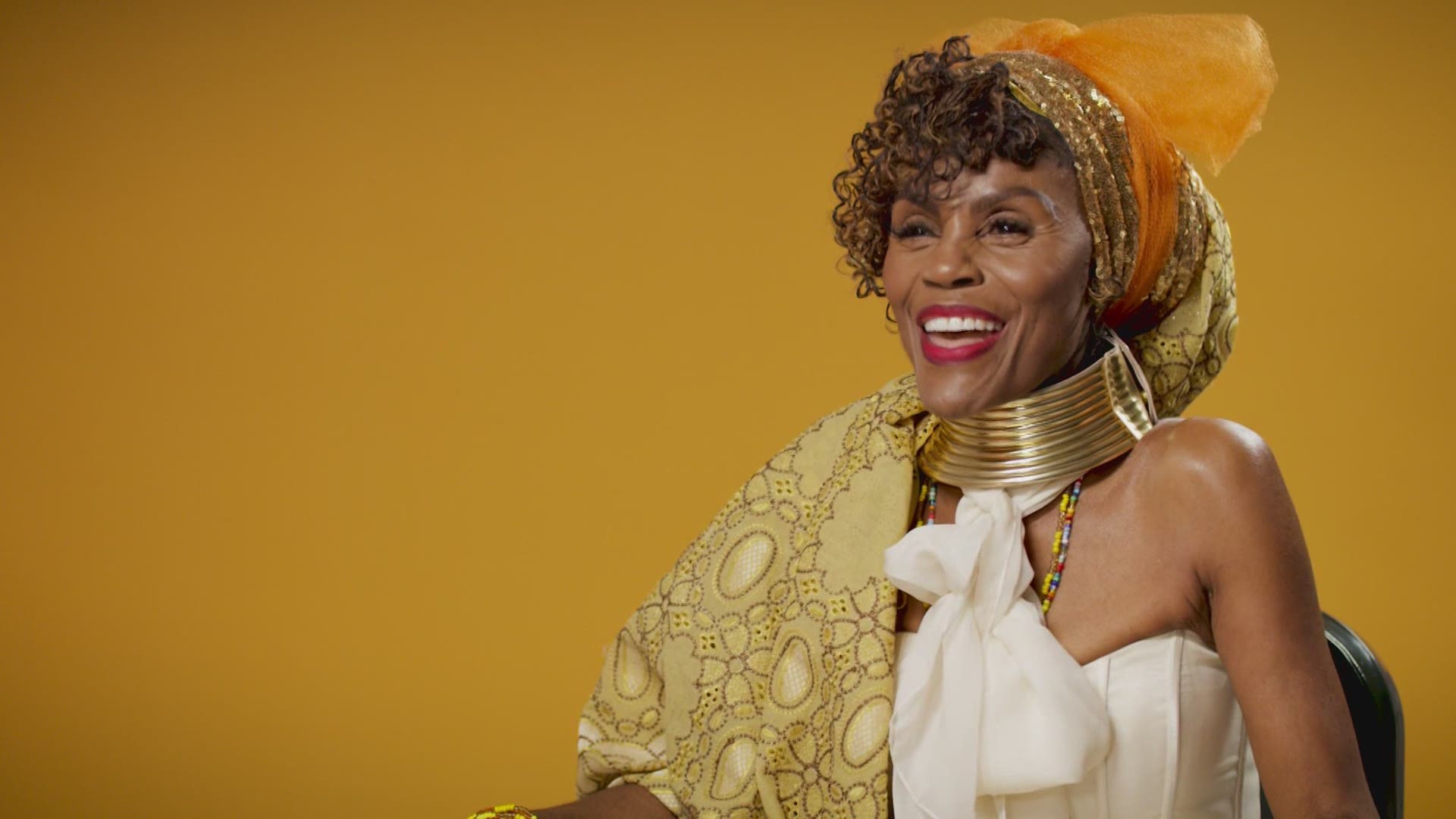 WFAA’s Tashara Parker recently sat down with Isis Brantley, an expert African Hair Braider known across the state of Texas as the woman who fought to ensure those who practiced and taught African hair braiding did not need a state-mandated license to do so.

She shared her hair story with WFAA on an segment of Rooted below.

Isis Brantley:  I'm Isis Brantley. I'm from south Dallas. I'm from Bonton and I was raised by a single parent, who was 14 when she had me, and by the time she was 27, she had all five of her children. So I came from a very low income disenfranchised community, but with very high morals and values, and I was raised by a woman who was raised by her grandparents, and she was very strict about us knowing who we were, learning more about our culture, and just loving ourselves and embracing who we were. I think that people should know that I am a social entrepreneur and I fight for economic justice and opportunity for mothers and children, and I think that people should know that I am also a mother of five children, and I single-handedly raised them through my ordeal with the State of Texas.

I think people should know and I don't think people know that I was arrested and taken to prison for braiding, and I say prison because I was mentally, physically and spiritually kept from making money and thriving in my industry. It took 20 years for me to win the case.

Okay, so it was against the law to twist, lock and braid hair without a European permission slip, cosmetology license, and I was arrested after I had been braiding in my home for years, 10 years as a matter of fact. I finally opened up a storefront, and when I opened up that first year, the State of Texas came in and said, "You can't do this. This is against our laws," and I was like, "What laws?" I've been doing it already, cultivating the community. The word natural wasn't even a popular word during that time. People were being fired from their jobs. They were afraid to send their children with locs and twists and braids, and I was on the frontline of all of that, going to the schools, talking with the teachers, and I found out later after I opened up my shop that what I was doing was a problem with the state.

So they came in, seven cops, unannounced, and they carted me off like a common criminal in front of my clients and in front of my community. This is something that I've always done, fought. I'm interested in helping my community grow and, and solving the problems that we deal with, poverty and oppression and those types of things, so it was just a natural thing for me to take women who didn't have jobs off the streets and say, "Come on, let me show you what I'm doing. Three strands. It's the rhythm, it's the pattern. This is the root. This is where you build your creativity," and people would catch it really quickly because it's natural. It's from the root. It's from our ancestry. It's nobility. It's hierarchy. It's education in the natural way in terms of natural hair care, not the education we would receive in a cosmetology school giving out permission slips.

And so I thought it was important to fight and stand because I didn't know anything else to do. The people that were all about, you know, educating the government on natural hair care, they pretty much lost their momentum because they were afraid, and they, like, "You're crazy. This is the state of Texas. You can't go up against the state of Texas." But I didn't feel that I did anything wrong. I had a lot of little beautiful curly, coily Black children watching me, and I wanted to make sure that I create an atmosphere and an environment where they could thrive and wear their natural hair, and be who they were, and not have to look over their shoulders looking for some police to come and take them off to jail.

I was arrested in '97 [1997]. At that time, people were still using relaxers. The industry was really strong, making billions of dollars, trillions of dollars off of us not loving our hair and loving ourselves, and I was a target too.

To learn more about Isis' hair story, watch the video above and visit her website here.