Later this year, the bakery and beer garden will open the doors to its third Austin location, a massive, 15,000-square-foot space on South Lamar Boulevard. 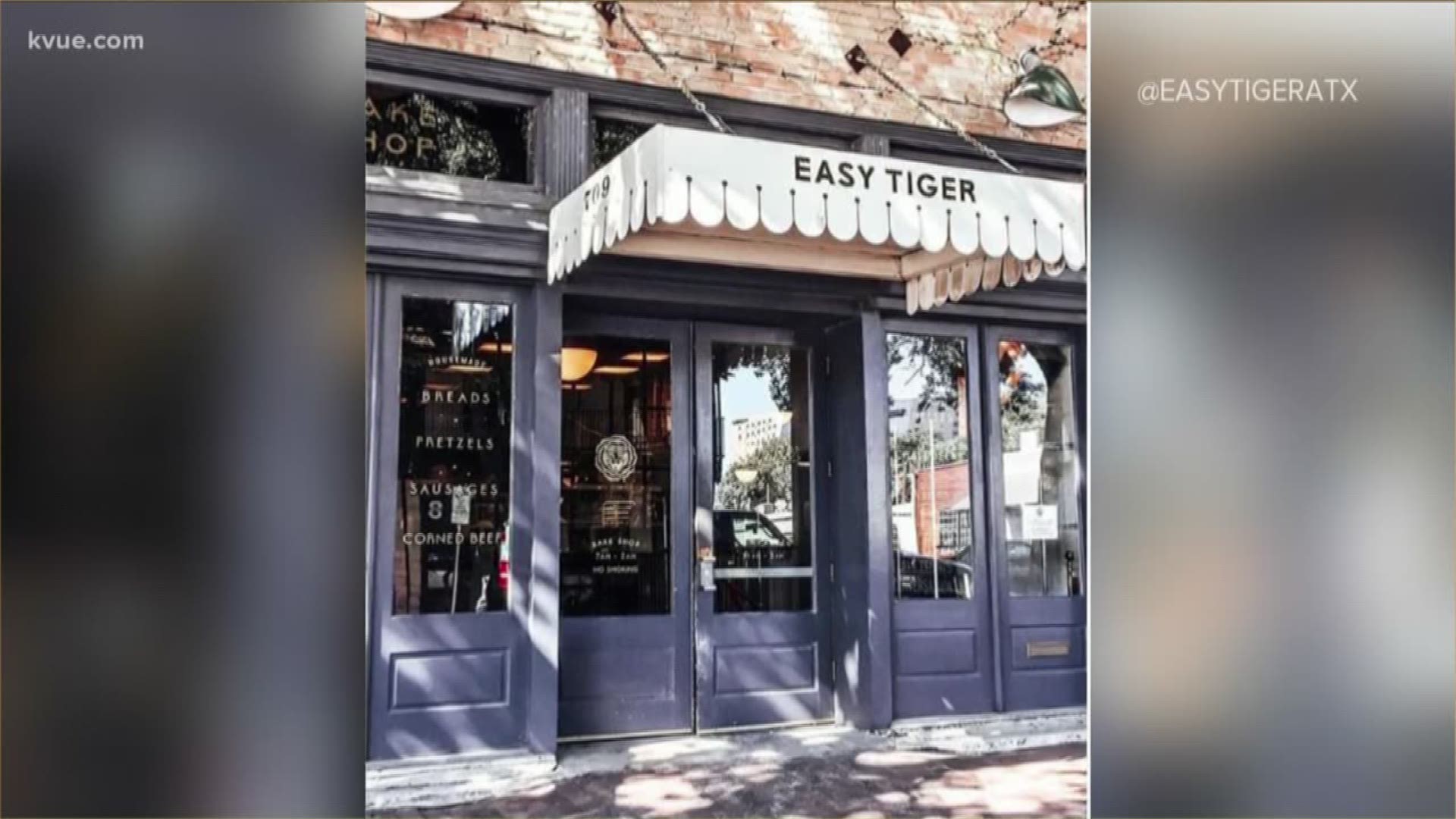 AUSTIN, Texas — CULTUREMAP – Easy Tiger Bake Shop & Beer Garden is adding a South Austin location, and a press release announcing the news is also hinting at what might be next for the growing brand.

Later this year, the bakery and beer garden will open the doors to its third Austin location, a massive, 15,000-square-foot space on South Lamar Boulevard. The homegrown concept is taking over a Red's Porch location that shuttered in October 2019.

Leading the renovation and design is, of course, Michael Hsu Office of Architecture, the team behind seemingly every buzzy new restaurant in Austin.

Like its downtown and Linc locations, the South Lamar spot will offer an expansive beer garden, as well as dedicated kid- and dog-friendly areas, surely a welcome addition for families who frequented Red's. Easy Tiger will also use the garden for live music events and "sociable live TV events that bring people together."

The space will also include a deck for diners to take in the property's greenbelt views and a Live Oak grove that a release describes as a "park-like setting featuring a natural-environment patio and picnic area where guests can relax outside with takeaway food and beverage and host events like birthday parties."

And then there is the new bakery. Led by founder and head doughpuncher David Norman, Easy Tiger's baked goods have become the carb of choice for restaurants across the city and are now available to purchase at Whole Foods Market.

The South Lamar location will feature a working bakery and bake shop where customers can grab a baguette to-go or purchase a nosh for the patio. The new Easy Tiger will even offer curbside pick-up for an even faster bread fix, and it will include a bakery classroom "perfect for extensive workshops, causal classes, and special guest instructors."

The company also used the Feb. 13 press release to welcome Mike Sitt as its new CEO. Sitt, notes the release, "was previously CEO of Invisible Ink Tattoo Removers, where he oversaw a merger and growth of the company’s national retail brand." What exactly that means for Easy Tiger has yet to be seen, but Austin Business Journal is reporting that Sitt's plans include "ambitious" expansion for the Austin mini-chain.

Though an exact opening date was not announced, the release says Easy Tiger South Lamar should open in winter 2020, about four years less than Austin waited for the Linc location.

This report originally appeared in the Austin CultureMap.