To commemorate the return of the Rock and Roll Hall of Fame inductee, a dressing room at The Q will be dedicated as the "Billy Joel Star Room." CLEVELAND -- It's one big encore two decades in the making.

Billy Joel played the first-ever show at the Q in 1994, and now he came back to serenade fans Tuesday night.

"It's tremendous to be able to bring it full circle," Cavaliers and Quicken Loans Arena CEO Len Komoroski said.

A lot has changed in the downtown area since the Piano Man made his original appearance, and many say that has to do with the sin tax -- helping keep facilities up to date and fans coming back.

There was a dressing room dedication to top it all off -- The Billy Joel Star Room -- but the real star might be the Q and its impact on downtown Cleveland.

"The Q is sort of the heartbeat of the community in a lot of respects," Komoroski said. "This has become one of the top live event destinations in the world."

It hosts about 200 events a year from the Cavs to Katy Perry, but, if it wants to attract big-time names, it needs big-time maintenance. That's where the sin tax debate comes into play. Critics are making their voices heard.

"You had 20 years to get this right, to come up with something better," attorney Peter Pattakos of the Coalition Against the Sin Tax said. "This isn't something that just snuck up on you."

But fans flocking to the Q see it differently.

"A penny and a half is nothing," Kim Dennison said.

So, what happens if the sin tax isn't renewed? The Q CEO said the teams are not "movin' out."

"All three teams are committed to investing and continuing to maintain these facilities in the great fashion they're in," Komoroski said. "Cleveland has yet to see its best days, and that's the beauty of it."

He said there is plenty more growth and development on the way, and the sin tax plays an important role in ensuring the Q and downtown continue on that path.

The sin tax vote is in five weeks. 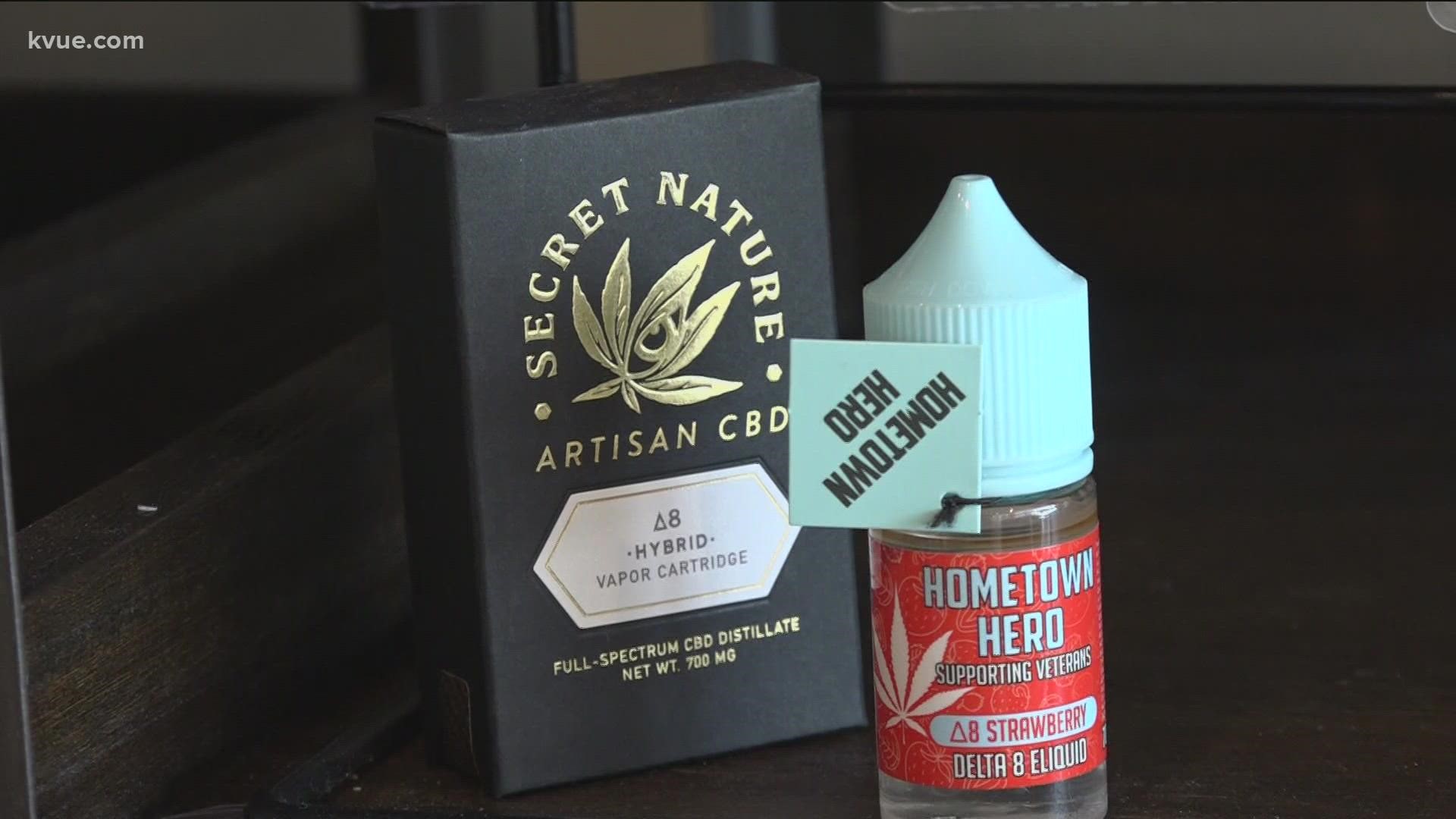