UT psychologist weighs in on Instagram for 13 and under

David Yeager warned the 10 to 13 age group is one of the most significant periods for brain development, especially for girls. 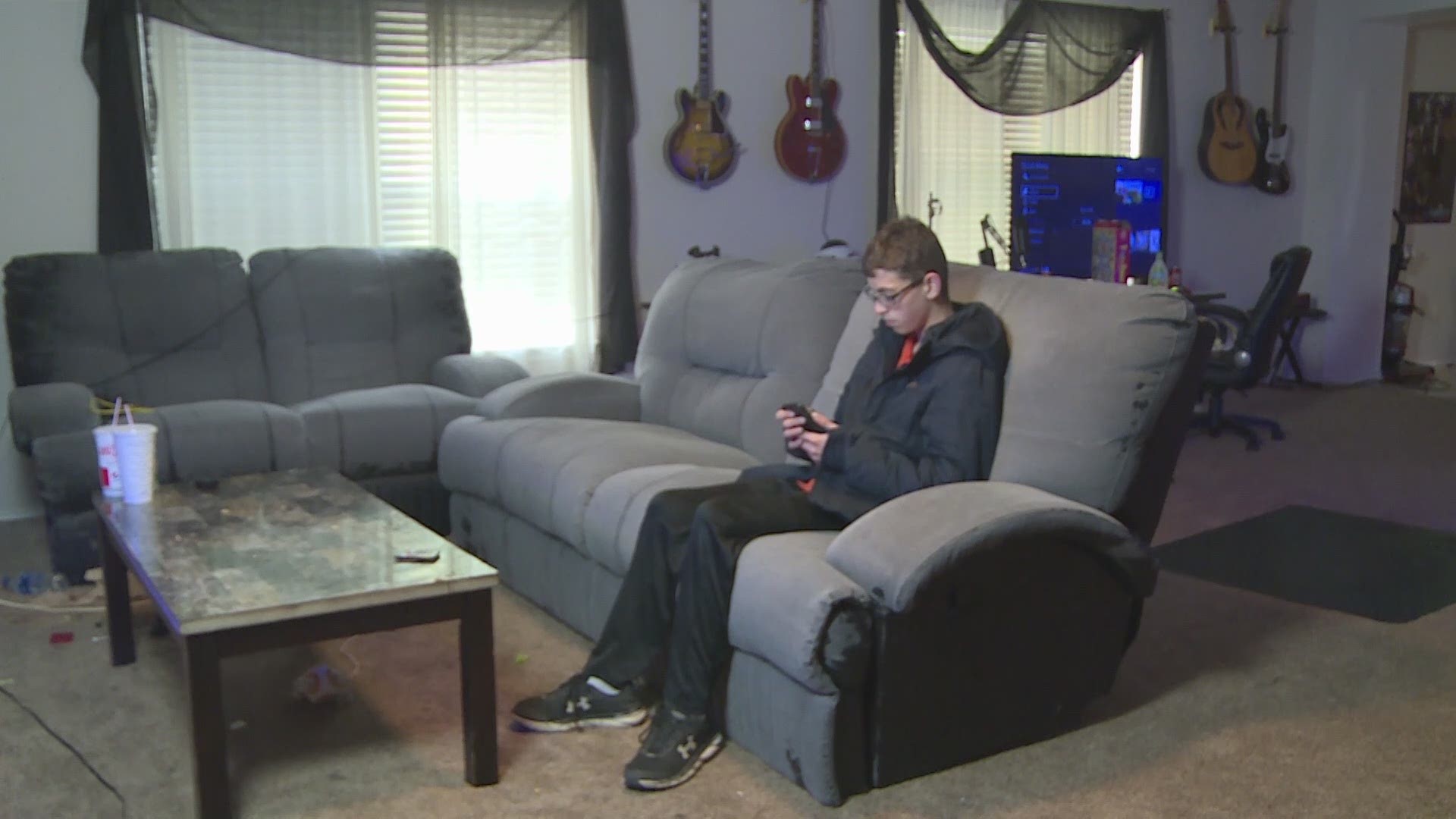 Several lawmakers and attorneys general are already trying to put a halt to it, citing harm to children's mental health. Facebook said it is prioritizing safety and privacy.

But one University of Texas psychologist warned the 10 to 13 age range is one of the most significant periods for brain development, especially for girls. David Yeager said that's because their brains aren't fully developed yet.

"And so if you're constantly living in this fight-or-flight fear of social exile, if you don't say or do the right thing online, then it has profound implications for how your brain actually develops in that critical period," Yeager said.

As a result, Yeager said that could lead to anxiety, depression or poor mental health.

He should know. Yeager is one of the authors of a UT study that showed the fewer likes teenagers got on social media, the worse they felt about themselves.

"And what was so interesting is no one got negative comments. No one got bullied or harassed. It was just insufficient positivity compared to everyone else that was posting. And furthermore, those feelings of rejection teenagers got from not getting enough likes predicted pretty dramatic increases in depression up to a year later. So what that suggests is that kids who go to social media to try to feel better about themselves by posting and hoping people will like it often, inevitably, don't get as many likes as they want and end up feeling worse than they would have had they not post it," he said.

Yeager said social media is not all bad. Instagram is good for connection.

"Teenagers feel really isolated. Loneliness is at an all-time high. Anxiety symptoms have tripled since the pandemic began and it was already getting worse. So the ability to share what matters to you with others is fundamentally good for psychological health. It's actually what really gives life to our days is when we can share the important parts of ourselves with people who care about us. So the positive side would be an outlet for young kids to share their passions and interests," Yeager said.

There are cons, however.

"The downside, though, is that everything that we see adults doing on the reality shows that we look down on – about comparing themselves and whipping up into a storm and fighting all the time – teenagers will do, and they'll do it with even less self-control than we see on Bravo. And it's going to be a real challenge for teenagers to use social media in a positive way that leads to psychological health rather than in a way that constantly makes them feel like they're never measuring up to how they're supposed to be," he said.

The bottom line is Yeager doesn't recommend Instagram for the 10- to 13-year-old crowd, but he said there are ways for this age group to satisfy their social media cravings.

"Use screens for creating a new video to send to a family member who's been alone ... Use screens to do research on a new social justice issue in Austin and have your kids develop a new marketing campaign for that to share with their friends. There are ways to satisfy the desire to be on screens and to share things with social media that help train our kids to be the great citizens that our society meets in the future," Yeager said.

Here are some apps parents need to watch out for online:

This is a warning on TikTok found on Google:

"While much of TikTok is harmless fun, there are real concerns about kids using the app. As with any social network, you have to use privacy settings to limit how much information you and your kids are sharing. Because you can post videos immediately without first reviewing or editing them, kids can upload impulsively."

This is a parents' guide to TikTok to help you keep your children safe. This is an article on the top apps to monitor your child’s social media. In addition, this device provides filtering at your house.

This app can be installed on devices to monitor activity. It takes a screenshot every 30 to 60 seconds.