What the cluck?! Bastrop leaders say chickens have been granted legal rights. 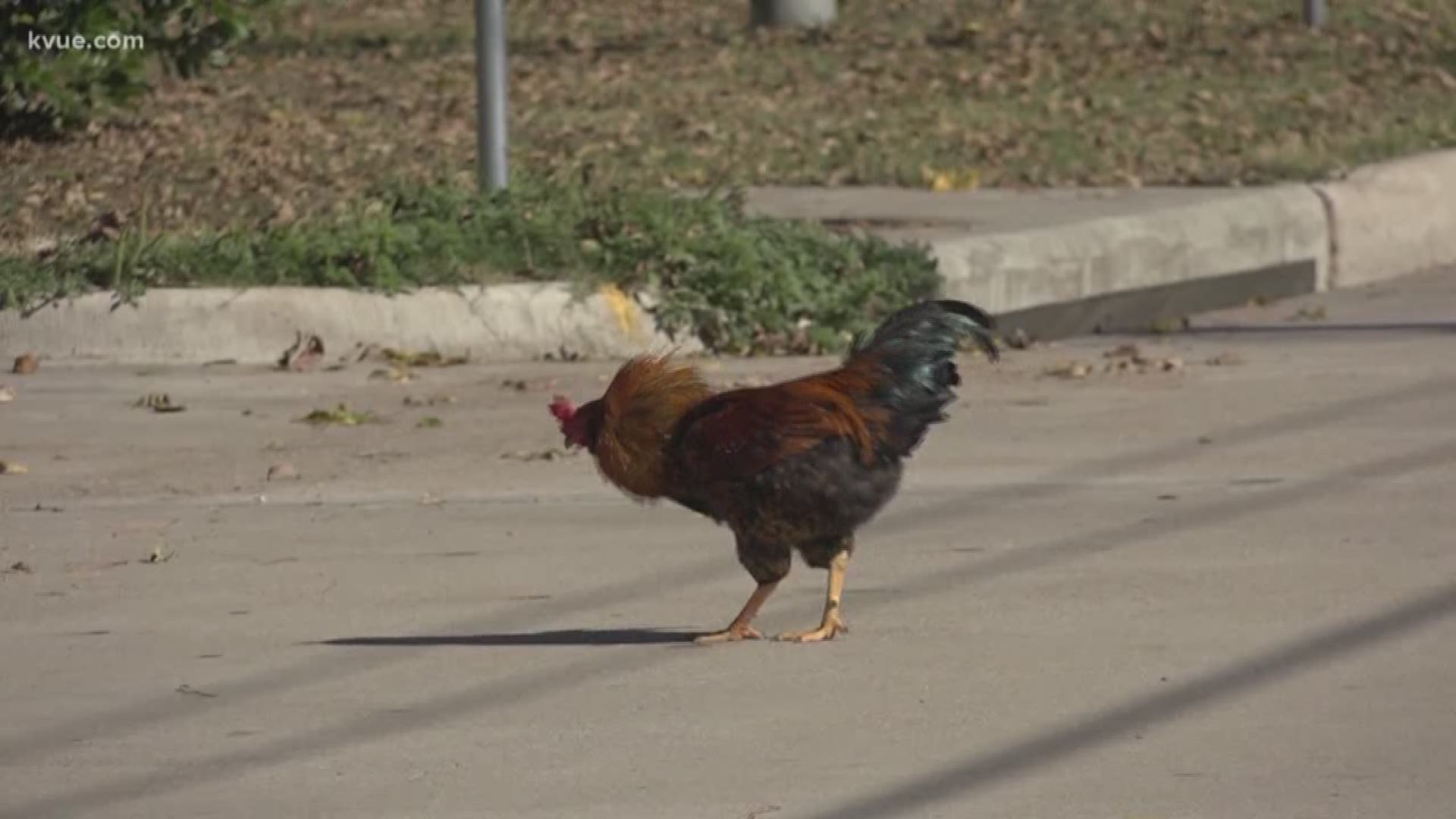 Free range chickens have caused quite the broil within the Bastrop community by flustering many drivers and pedestrians -- but they are legally protected to do so.

In hopes of resolving this issue, Bastrop City Council will be holding the televised public meeting Wednesday night at Bastrop City Hall from 6:30 to 9:30 p.m. to discuss this feathery issue. The meeting will give citizen's a chance to comment on whether or not they are in favor of keeping the chickens and roosters.

"To make the best decisions possible for our community, we need to hear from those both positively and negatively affected by this issue," City Manager Lynda Humble said.

Citizens will each be given five minutes to address their problem and provide a solution until the time allocation is reached. Citizens may also yield their time to another citizen who needs more time to state their opinion and solution.

Residents can tune in to the live meeting on BTXN TV via Time Warner Channel 10 and AT&T U-verse channel 19 or watch online here.