NASA says it needs more citizen scientists to help observe and report what is happening with mosquitoes as they predict the spread of diseases the insects carry. 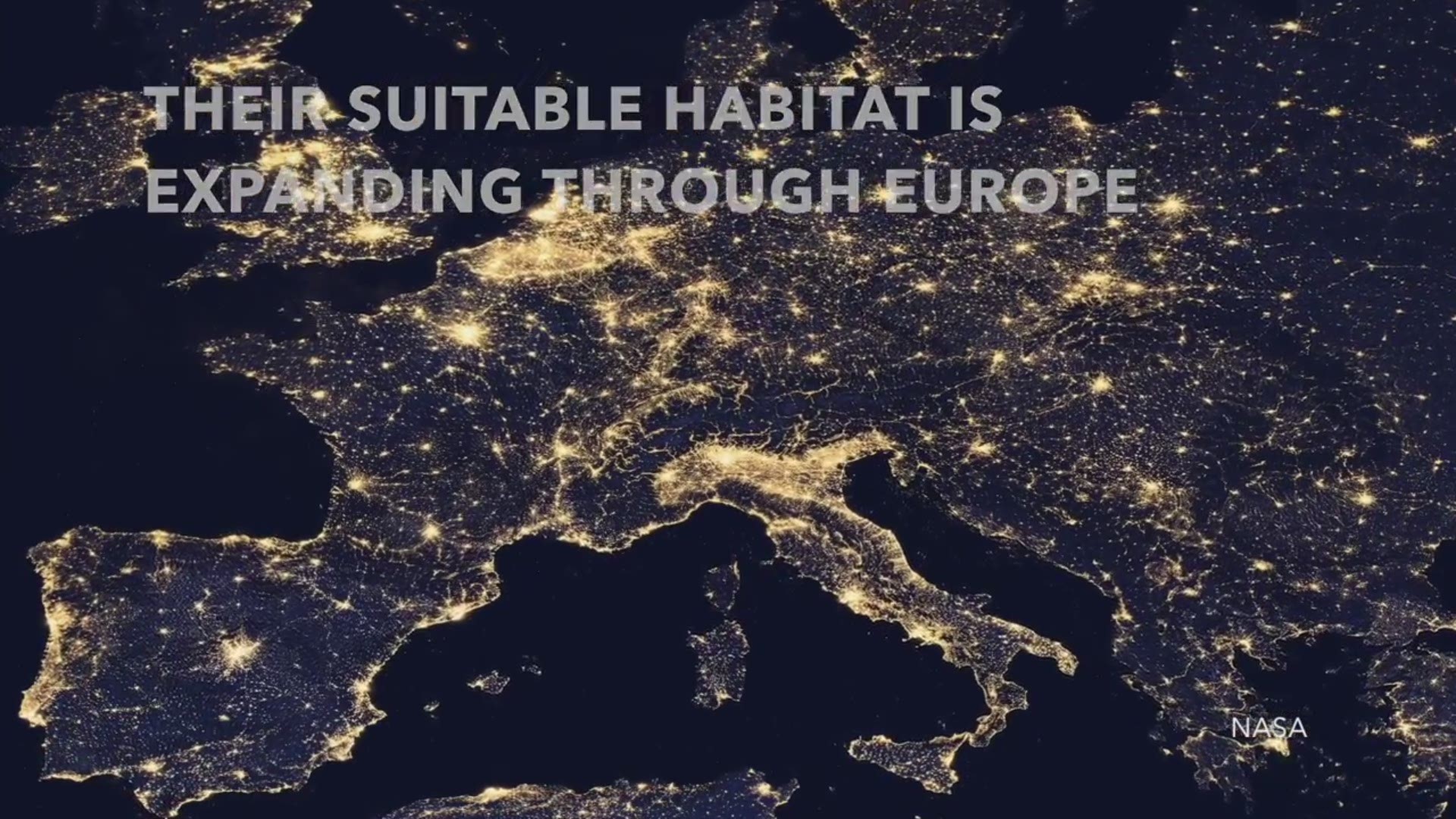 NASA is asking the public's help to track and predict mosquito-borne disease outbreaks, such as Zika and West Nile Virus.

NASA is running what it calls a citizen science initiative to work in conjunction with satellite observations to create forecast models to predict the spread of diseases carried by mosquitoes.

“We do not have enough information on the geographic distribution of mosquito and time-variation in their populations. If a lot of people participated in this citizen science initiative worldwide, it will help fill in gaps and that would help our work,” said Assaf Anyamba, a scientist from Universities Space Research Association, in a post on NASA's website.

NASA says its teams have already used the combination of citizen and satellite data to create an interactive, open-source map on Google Earth Engine to improve prediction models. But, they need more reporting from people.

Those who are interested in joining the effort are encouraged to download the GLOBE Observer app, and then collect data over the summer using the Mosquito Habitat Mapper tool in the app.

"The app guides users through the process of identifying and eliminating mosquito breeding sites in order to reduce mosquito populations in their local area," NASA says.