Tyler said his diagnosis kept him from appearing in person on the HBO Max reunion of "Friends" in late May. 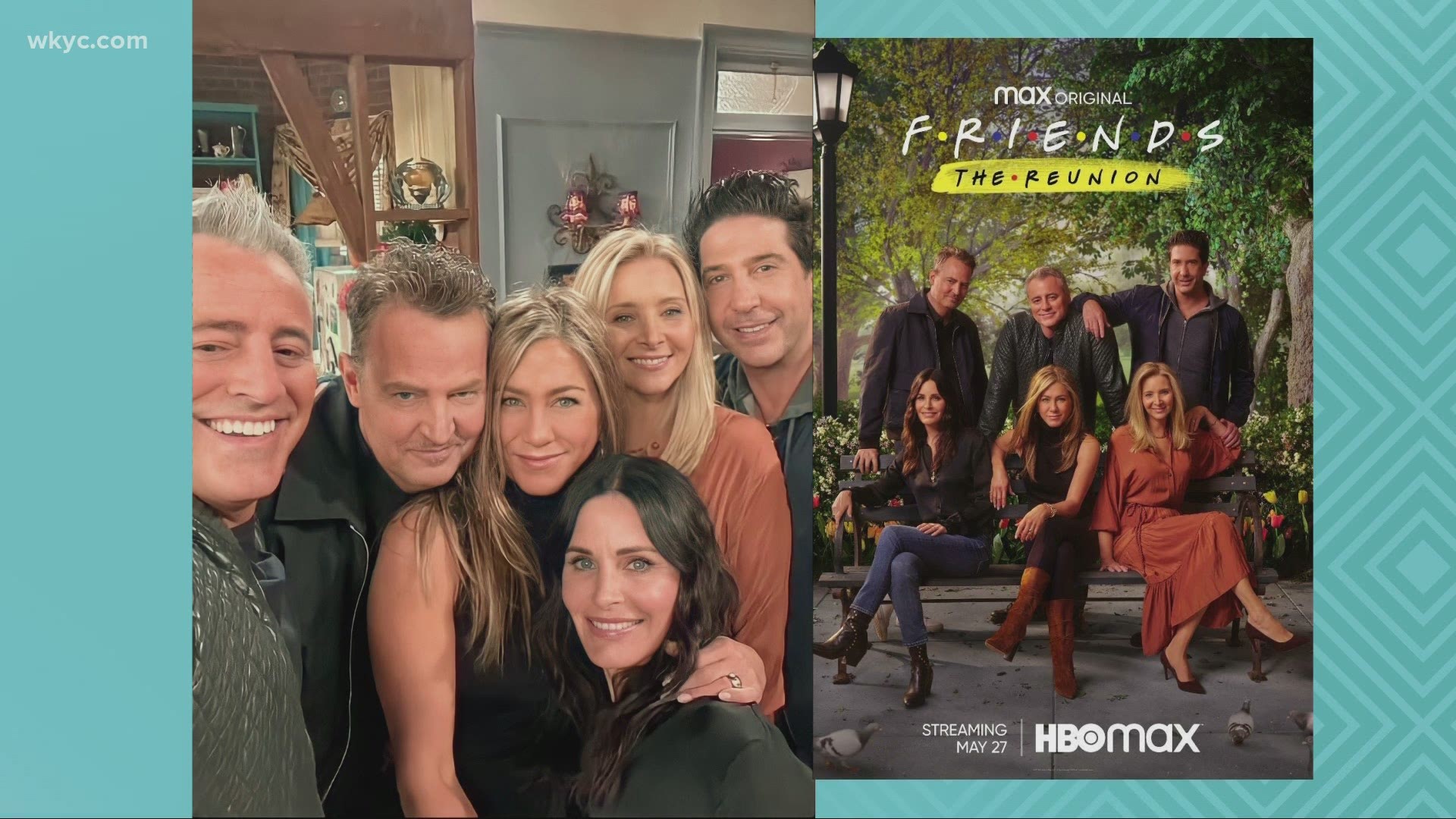 WASHINGTON — The actor who played Gunther in the hit TV show "Friends," James Michael Tyler, revealed on Monday that he was diagnosed with prostate cancer.

During an interview with the TODAY show, Tyler said he was diagnosed in September of 2018. After additional testing, the former actor learned that it has progressed and spread to stage 4.

"I was diagnosed with advanced prostate cancer, which had spread to my bones," Tyler told the TODAY show's Craig Melvin. "I've been dealing with that diagnosis for almost the past three years. ... It's stage 4 (now). Late stage cancer. So eventually, you know, it's gonna probably get me."

Tyler said his diagnosis kept him from appearing in person on the HBO Max reunion of "Friends" in late May. He said it was his decision not to appear via  Zoom call rather than person, but said it was "bittersweet."

Actor James Michael Tyler (@slate_michael) played Gunther on “Friends” for 10 years, but he was unable to attend the recent cast reunion in person because he’s been battling a serious health issue. Now he’s sharing his news for the first time with @craigmelvin. pic.twitter.com/272tg4Sbvc

He first learned of his diagnosis during an annual checkup. Tyler said that the cancer eventually spread just in time for the pandemic, despite hormone therapy.

He added that because of the coronavirus pandemic, he missed an appointment which "was not a good thing." He said his cancer "decided to mutate at the time of the pandemic, and so it's progressed."

Right now, Tyler said he is undergoing chemotherapy, but he wanted to push the importance of getting screenings and tests to be diagnosed early.

The American Cancer Society recommends that men of average risk should be tested around the age of 50, while others with a higher risk -- including African American men and those with a family history of prostate cancer -- should be tested by 40 or 45. However, the organization urges patients to speak with their doctor before getting a screening.

"A lot of men, if they catch this early, it's easily treatable," Tyler stressed. "I don't want people to have to go through what I've been going through. This is not ... an easy process."