This season could shape out to be in the top three of Austin's hottest summers. 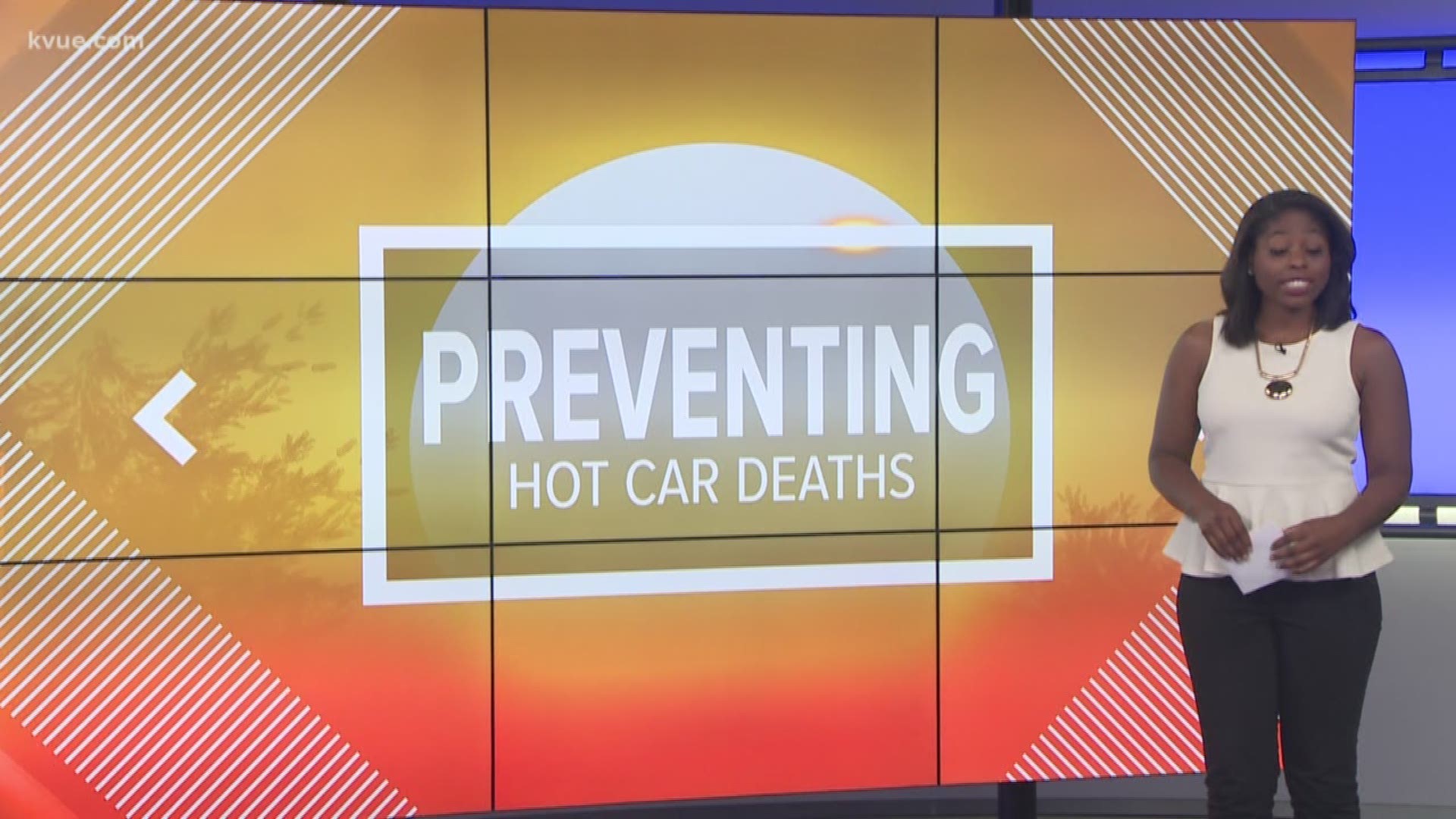 AUSTIN — Do you feel like it's hotter than normal this summer?

Well, we've got statistics to back that up.

This summer (June 1 through Aug. 31) is set to be the third-hottest summer ever for Austin at Camp Mabry. The only summers that were hotter are 2011 (no surprise there) and 2009.

Also, this year we've had the sixth-highest amount of 100 degree days, but we could reach the top five by year's end.

This isn't probably news you're happy to hear.

Texas ranks #1 for child hot car deaths. Here's how authorities say you can prevent them.

How to protect your furry friends in the summer heat

Records shattered once again in Central Texas with triple-digit heat

Are we the cause for this excessive heat?