Wisdom played football at Judson, and inspired the entire San Antonio community. His family posted a picture of "one last smile" from earlier in the day. 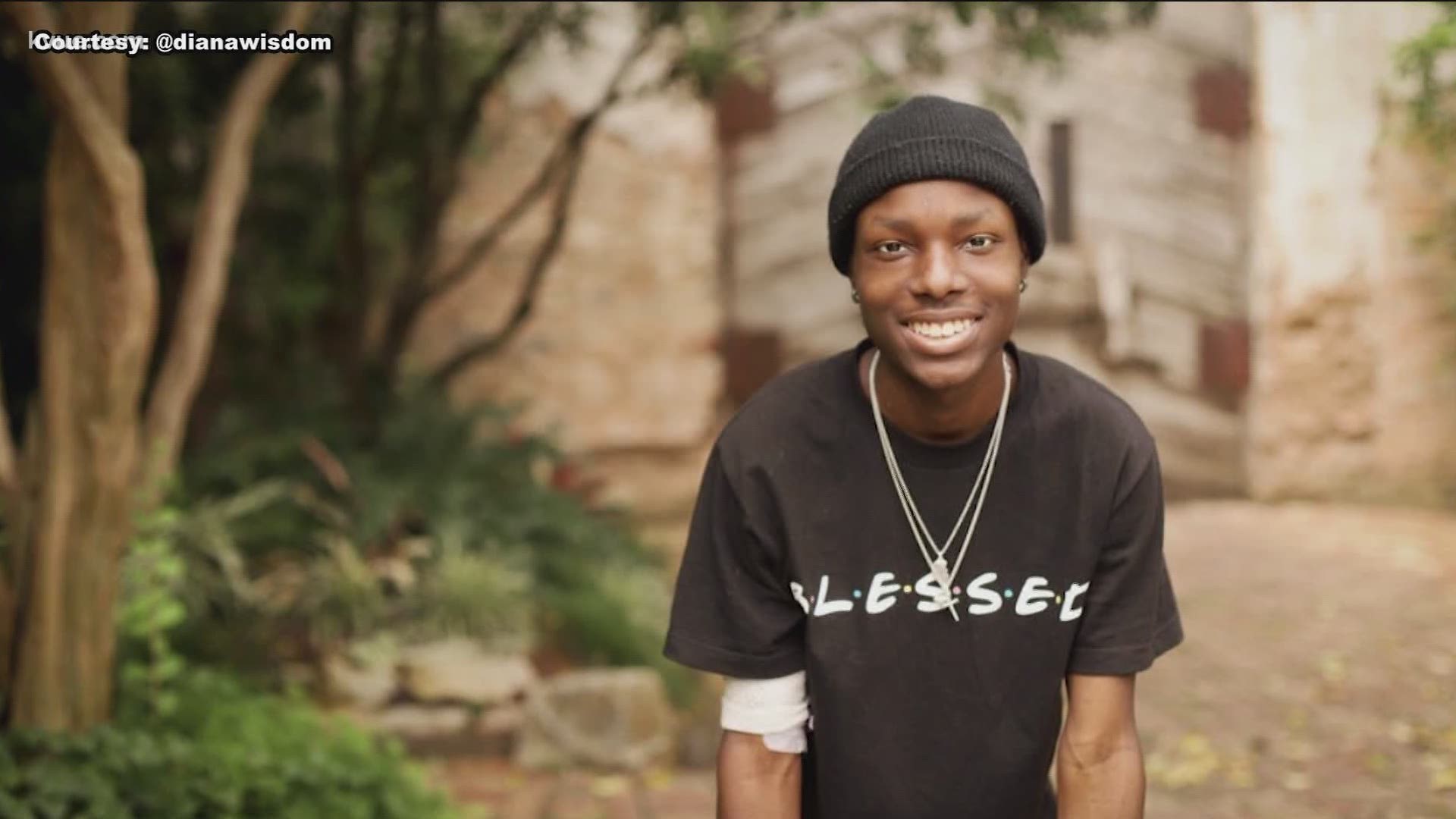 According to an update from his family, Bryce died Sunday night shortly before midnight. He was 17 years old. Wisdom played football at Judson, and inspired not just his school, but the entire San Antonio community.

His family posted a picture of "one last smile" from earlier in the day. His mother Diana said that he told her, "Mom, I won."

To my young warrior my young king. Mr Bryce Wisdom aka BNice aka Mr Drip. RIH my young king. You will be missed but never forgotten. Like I’ve always said I thank the lord for letting me raise you and thank him for you raising me!! #BryceStrong

Bryce always believed in me, even when nobody else did... y’all know what I owe him.. I love you forever. Rest In Paradise and watch over us all! #BryceStrong 🧡

After the news broke, "RIP Bryce" and #BryceStrong began to trend nationally on Twitter. Members of the San Antonio community and beyond shared tributes to the young man who made a tremendous impact in his tragically short life.

💔TOO YOUNG! RIP Bryce. He was a teenager from Texas who played sports, stayed out of trouble & always stayed positive even when he was battling cancer. It breaks my heart that cancer stole this young mans life.
Pray for his family
Please don’t take life for granted
#BryceStrong pic.twitter.com/ZHYitMpSo7

May Bryce Rest In Peace! What a strong and amazing man! Thank you for the positive impact you left on me and the rest of the world! Bryce was a huge Seahawk fan. I will be playing for you this season! #LiveLikeBryce #BryceStrong https://t.co/YStTLsbiGO

When I woke up this morning I felt it in my soul that Bryce now has the best seat in the Stadium. Imagine how big his smile will be when you take the field at the Alamodome. Go Rest High on that Mountain @BryceWisdom20. @UTSAFTBL will always be #BryceStrong https://t.co/taUCyODxVt

Sending love and prayers to You and your family. God never fails. Forever a winner Bryce 🧡 #BryceStrong https://t.co/iq0h4oWV1K

At 11:39 pm tonight he won the big game & made the big hit. Football takes 11 guys to play as one & he taught & brought us together as 1 team. #OneLove Number 39 was his number and fitting cuz that # will always carry Honor, Toughness & Sacrifice! We love you Bryce #ForeverBryce pic.twitter.com/m6QSj25Lp8 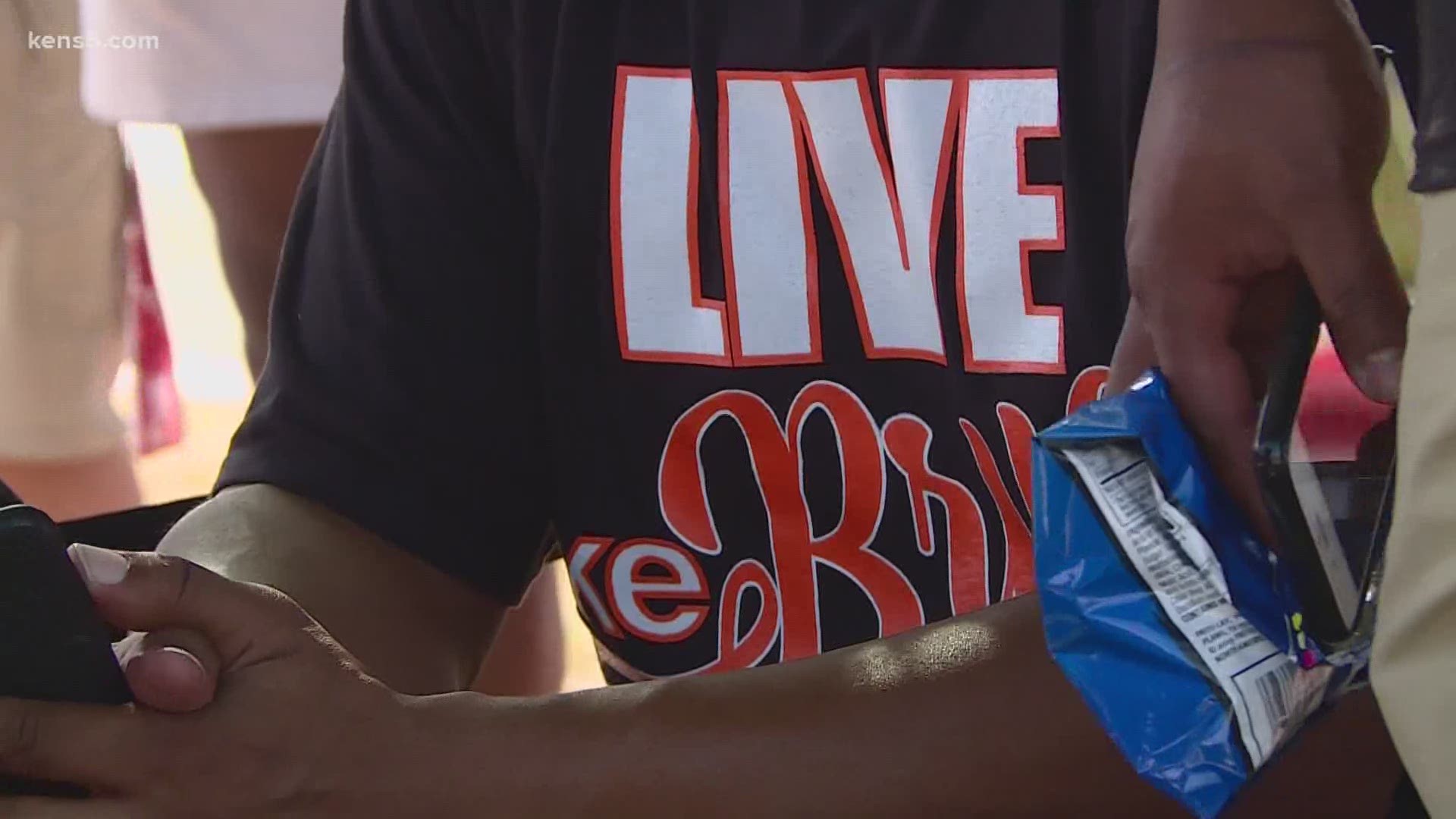