“Pandemic pups" are being returned to shelters in record numbers. 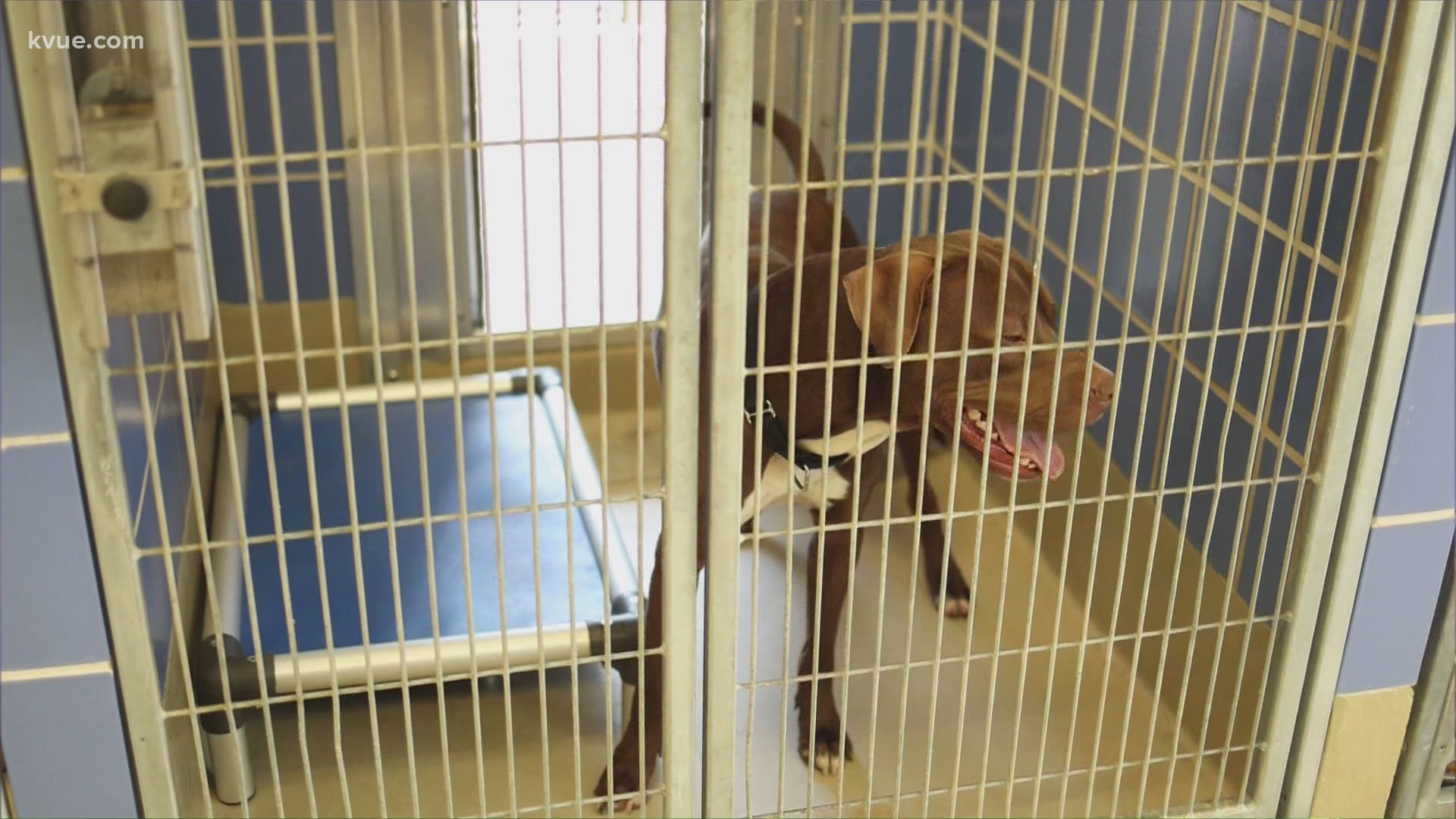 AUSTIN, Texas — When the pandemic began, many people in Central Texas and across the nation rushed to adopt cats and dogs. According to the American Pet Products Association, about 12.6 million U.S. households got a new pet.

But now, some of those “pandemic pups" are being returned to shelters in record numbers.

Shelters across the nation report dogs are being brought back because their owners say they have to go back to work or want go back to their pre-pandemic lives.

But the Austin Animal Center is seeing something different – an increase in people asking to surrender their pets as they anticipate losing their homes. Austin's eviction moratorium expires Aug. 1, and AAC said many may not be able to take their pets with them as they move in with family or friends.

At one point the center had a list of 275 animals waiting to be surrendered, and once the moratorium is lifted, it expects even more people to give up their furry friends.

“If someone calls to surrender an animal, one of my staff talks to them and we try to see if there's any resource that will help them retain ownership of that animal, either temporarily or permanently – we'd prefer permanently,” said Austin Animal Center program manager Mark Sloat. “So if they need rental assistance with a dog deposit or they need some kind of medical care, we have resources to offer them.”

Austin Pets Alive! said its return rate has stayed about the same, but the number of people willing to foster an animal is way down.

"A couple weeks ago actually, we put out a plea for fosters on our main Facebook page, which has something like 150,000 followers, because our kennels were full, and we only received around 55 responses, of which only 30% ended up showing interest in actually fostering," a spokesperson for APA! said.

Officials there say they know returning a pet can be heartbreaking and not a decision to be made lightly.