There is one floodgate open at Tom Miller Dam, and two partially opened at Longhorn Dam. 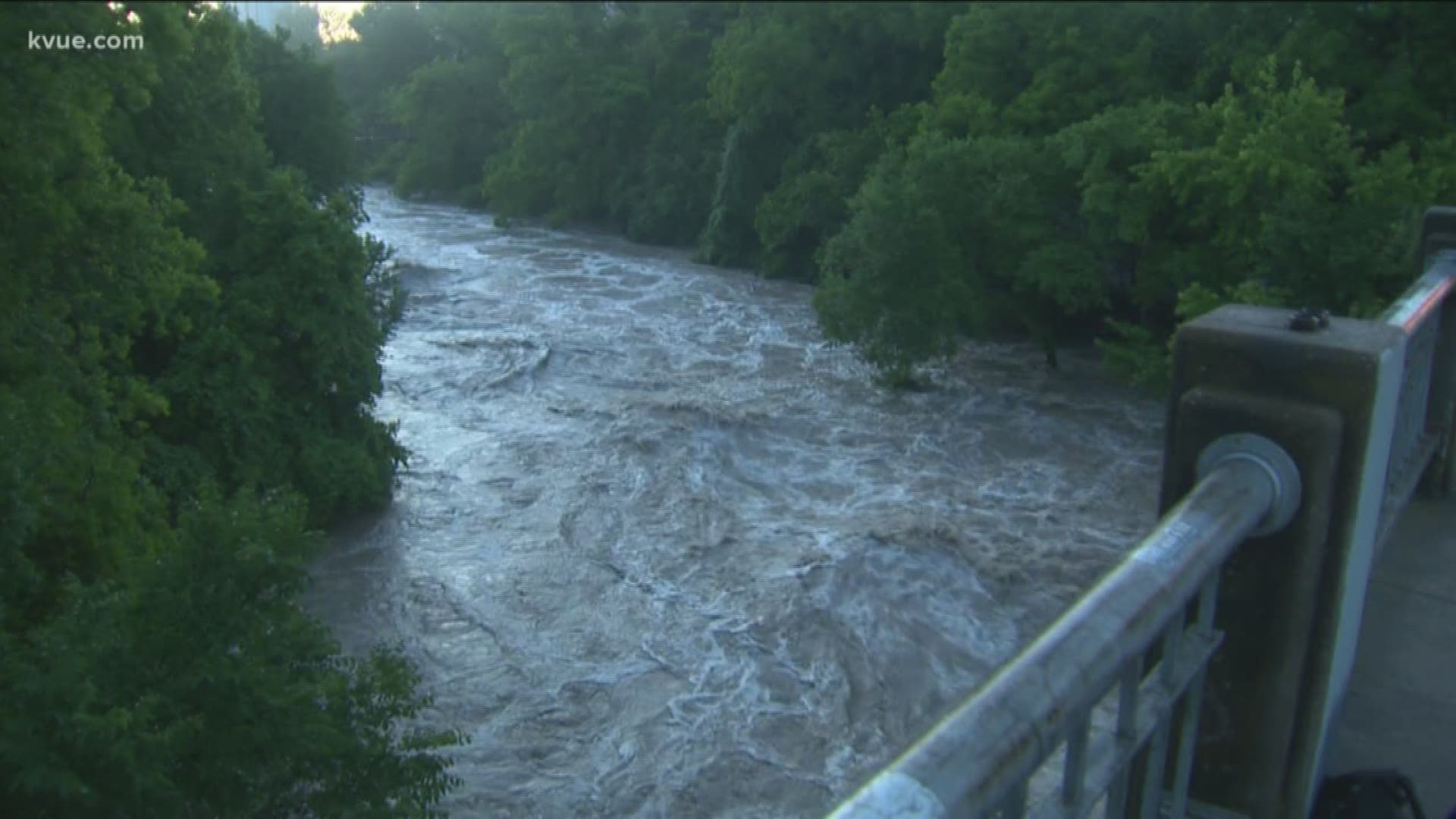 Early Monday morning, two floodgates also appeared to be partially opened at the Longhorn Dam in East Austin. Water from Lady Bird Lake moves through the Longhorn Dam to empty into the Colorado River.

Explainer: How do the Highland Lakes and dams work?

Over the weekend, Austin Fire Department announced the closure of the following waterways until noon Monday, May 6, when they would be re-evaluated: