We are happy to welcome Erika Lopez back home to Austin! You can catch her back on your TVs starting June 22. 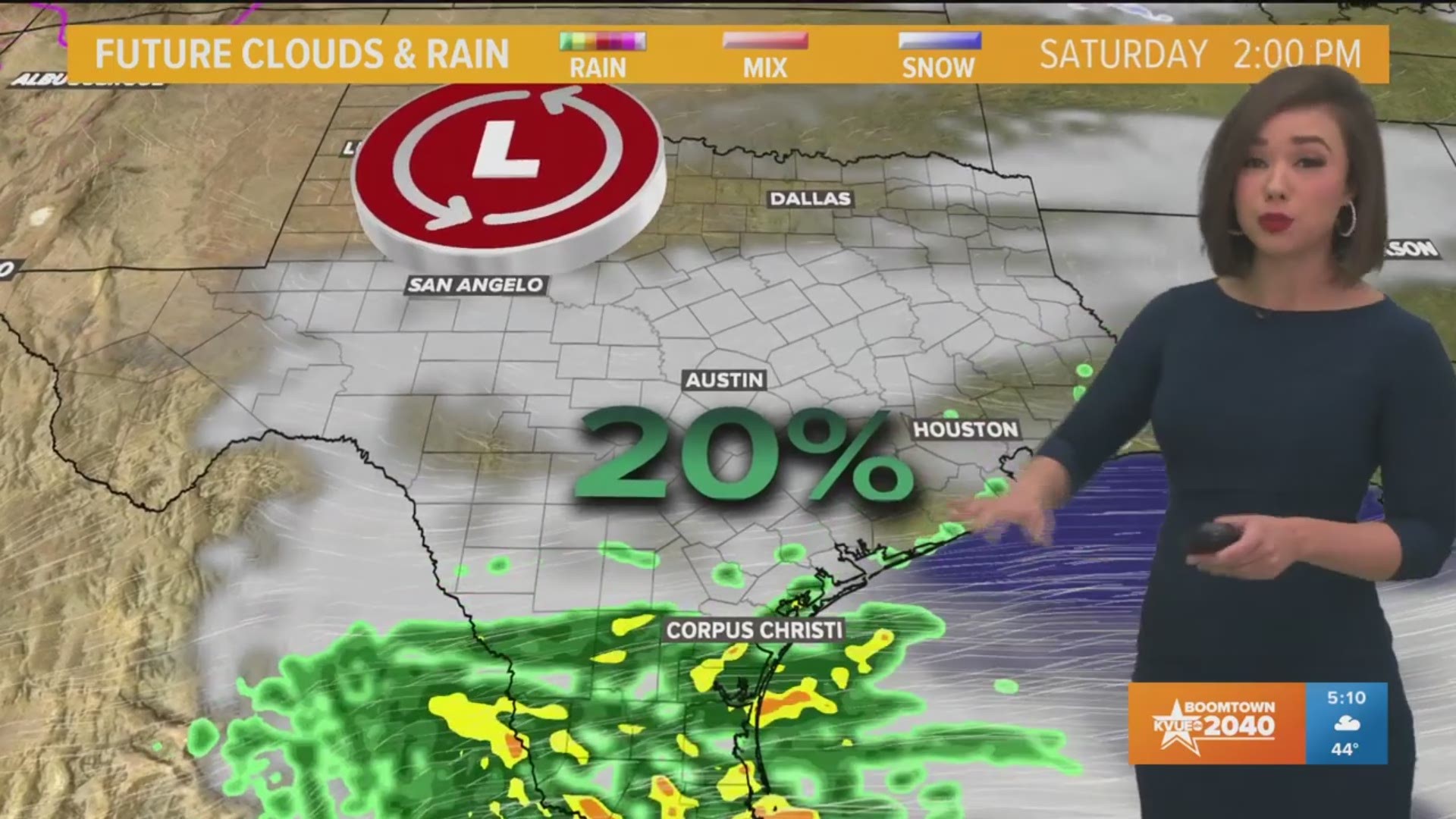 AUSTIN, Texas — KVUE is excited to welcome back familiar and beloved Meteorologist Erika Lopez, who will be leading KVUE’s Storm Team as chief meteorologist beginning Monday, June 22. Viewers can see Erika’s forecasts once again on KVUE’s 5, 6 and 10 p.m. newscasts.

Erika served as KVUE’s Daybreak meteorologist for two years, from 2017 to 2019, and spent the past year at KVUE’s sister station in Houston, KHOU 11, forecasting for the noon and 4 p.m. newscasts. From Tropical Storm Imelda, to multiple major flooding and severe weather events, she gained so much respect from meteorologists who work along the Gulf coast.

“I am so excited to be back serving the Austin and Central Texas community. Austin and KVUE always felt like home, and I am so thankful for this opportunity to lead the KVUE Storm Team in keeping us all prepared and safe during severe weather,” she said.

“We are excited to bring someone of Erika’s caliber back to Austin. Erika’s science, forecasting skills and leadership will be an extraordinary resource for the Austin community,” said Christina Ginn, KVUE news director.

Erika replaces long-time KVUE Meteorologist Albert Ramon, who worked alongside her from 2017 to 2019.

“Erika is one of the most talented and dedicated meteorologists in the business,” said Ramon, now the chief meteorologist for WGN America’s News Nation. “With experience in multiple TV markets in Texas, including Austin, KVUE viewers will be in good hands under Chief Meteorologist Erika Lopez’s leadership at KVUE.”

Erika was born and raised in Phoenix, Arizona, where her fascination with weather began with monsoon season when she was a young girl. She graduated with a Bachelor of Science in Atmospheric Science with an emphasis in meteorology and climatology from Arizona State University. She began her career in Victoria, Texas, in 2014 before moving to Denver, Colorado, to work for Weather Nation TV in 2015.

Erika returns to Austin with her husband, who is originally from the Austin area, and their new addition to the family, Blue the pig. You can welcome Erika back to Central Texas on her Facebook, Twitter or Instagram.