Young boy dies as Hurricane Dorian rips through the Bahamas

The Bahamas Press say Lachino Mcintosh drowned after his family tried to relocate their Abaco home. 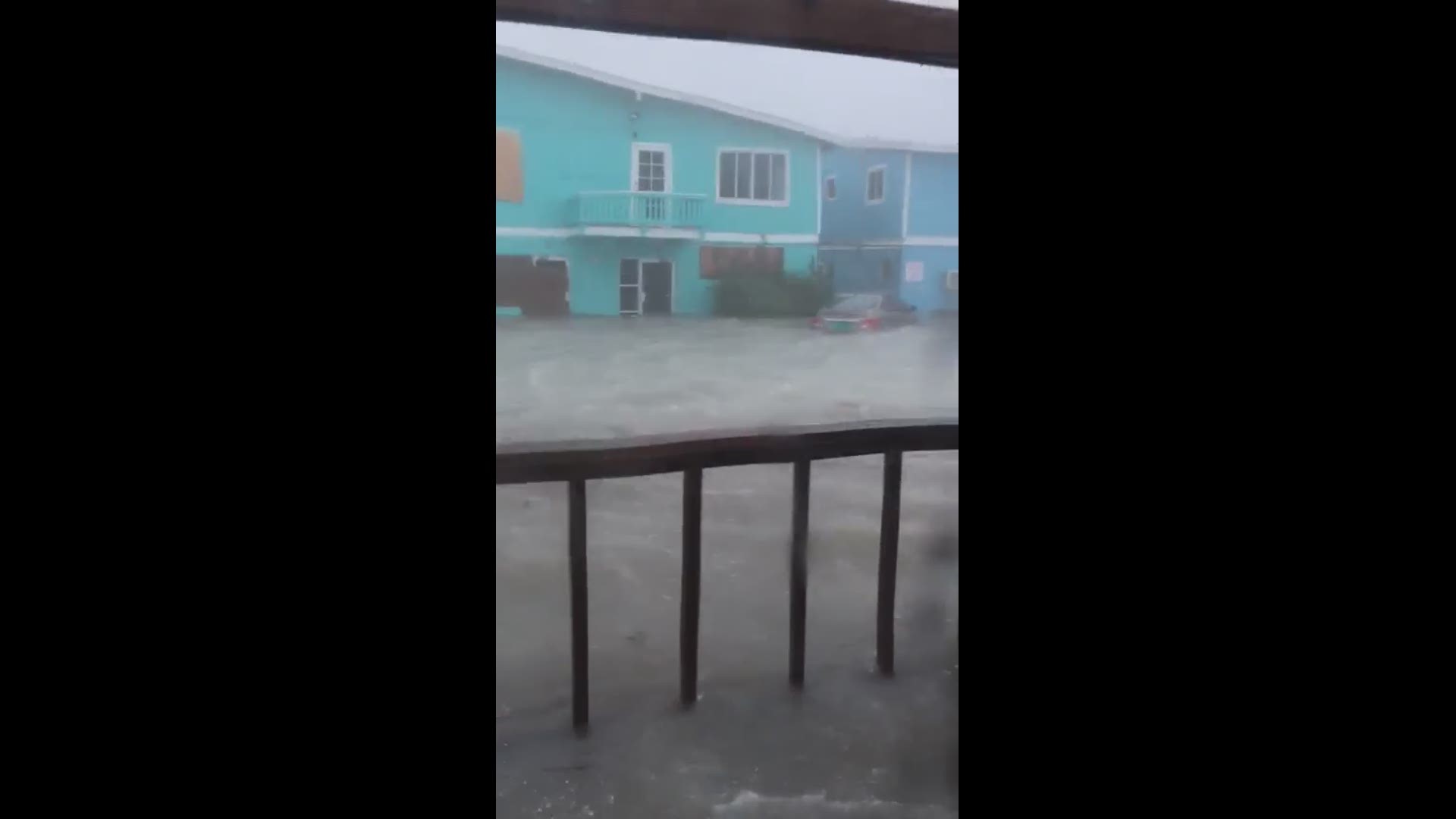 ABACO, The Bahamas — The first death reported as Hurricane Dorian rips through the Bahamas is a young boy.

The Bahamas Press says Lachino Mcintosh drowned after his family tried to relocate their Abaco home. Mcintosh’s sister is reported missing, according to the Bahamas Press.

EyeWitness News aired an interview with the child's grandmother, Ingrid Mcintosh, who confirmed the boy's death. There are conflicting reports about whether he is 7 or 8 years old.

Hurricane Dorian hit the island as a powerful Category 5 storm.

The catastrophic storm continues to tear through the Bahamas at 6 mph.