Rosalea Nall was living in her gutted Pearland house when we first met the 84-year-old six months ago. A community-wide effort to help was successful, but only went so far. 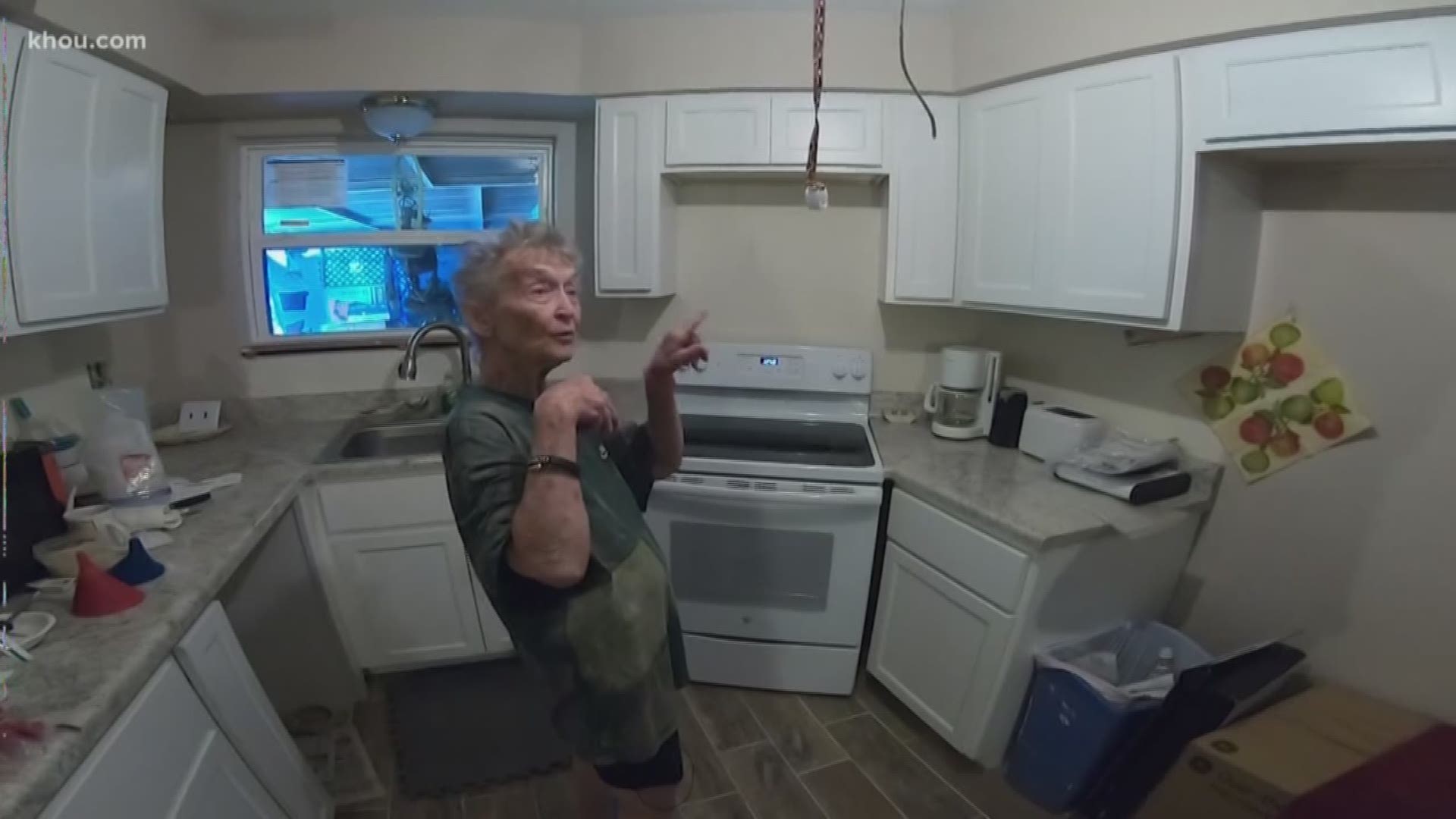 PEARLAND, Texas — It's been six months since we first met 84-year-old Rosalea Nall, the Hurricane Harvey victim who was living in her gutted house and bathing using toilet tank water.

"That's what I used to wash my face and hands," said Nall.

But now those days are gone.

"I want to say thank you from the bottom of my heart for all the help," said Nall.

She gave us a quick tour showing off all the work that's already done, but also the things that aren't.

"The house is not finished, no," said Nall.

The community-wide effort only went so far. More than $36,000 were raised over the summer. It's all already been spent.

"There is no money to finish the shower or bathroom," said Nall.

So now the city of Pearland is picking up where volunteers left off. Nall is eligible for federal grants of up to $15,000 to finish repairs.

"There's many little things all over the house that have not been done," she said.

The city says it's already done about $3,000 worth of work like a new refrigerator and an oven, but even the city admits there's more to do. Things like trim, light fixtures, vents, wall plugs and missing toilets.

Nall says she made it this far already thanks to people like you. She's hopeful the kindness of strangers will help get her home across the finish line.

"I'll just take it one day at a time and see what happens," said Nall.