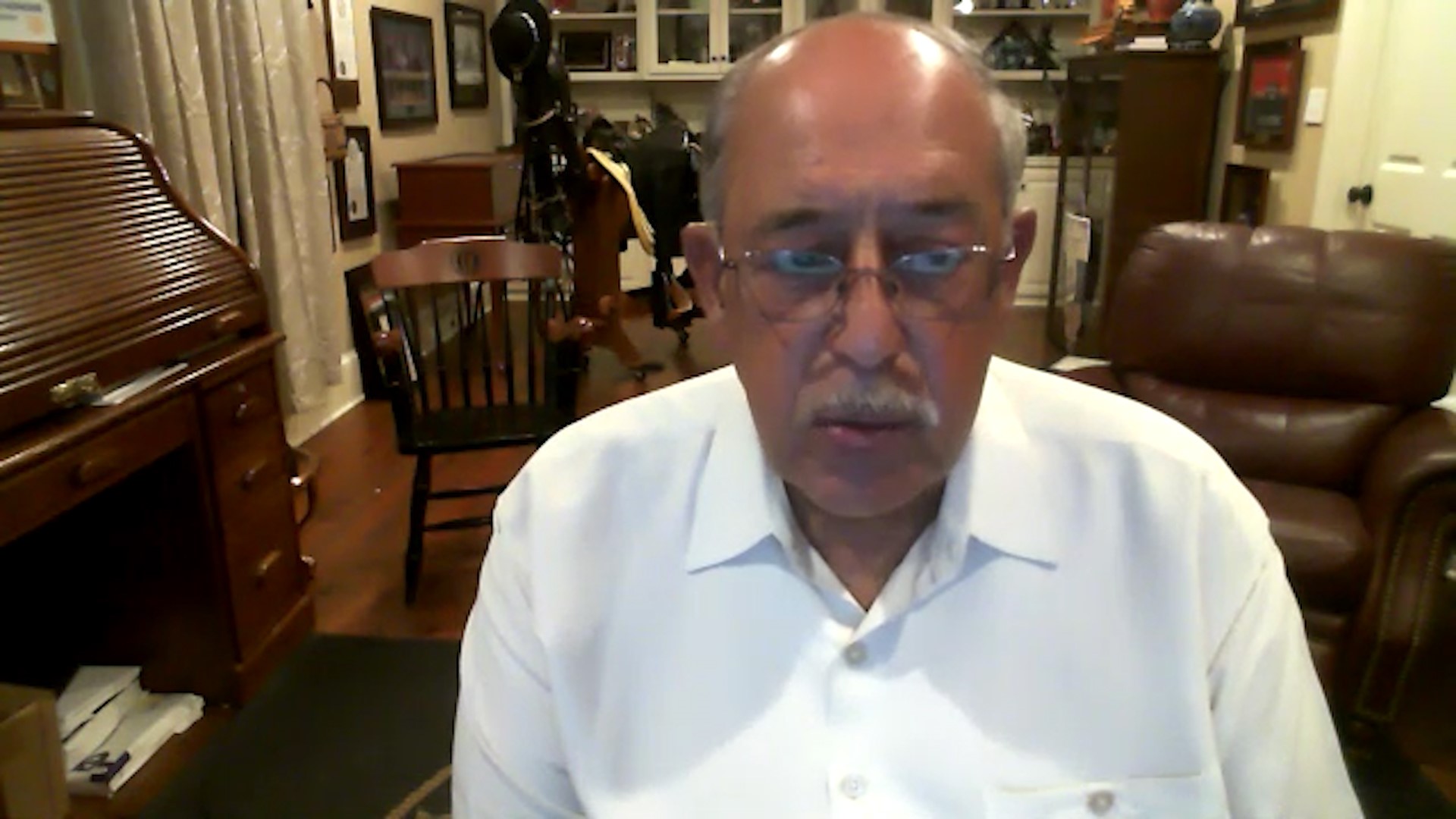 Coastal cities in Texas are finishing preparing for the effects of Hurricane Laura, as the storm continues to barrel toward the Texas coast.

While mandatory and voluntary evacuations have been ordered for several Texas counties, Lt. Gen. Honoré said Texans should prepare for an extremely dangerous storm.

He knows from experience how quickly things can change in situations like this.

"We worked the recovery and search and rescue after Katrina," Lt. Gen. Honoré said. "And then, lo and behold, a few days after Katrina had subsided, here comes Rita. And then we maneuvered on Rita."

Lt. Gen. Honoré said he has been impressed with local and State leaders organizing evacuation efforts for Hurricane Laura. He warned this hurricane could cause catastrophic, deadly damage to the Texas coast.

"Most of Galveston will be underwater, literally underwater," Lt. Gen. Honoré. "So, we're talking about nonsurvivable tidal surge. There's no way to survive it if you're on the ground."

Lt. Gen. Honoré said his last-minute advice for people would be to follow local and statewide orders and recommendations ahead of the storm.

"Listen to your local radio stations and stay in contact with your local government," Lt. Gen. Honoré said. "And again, let them know where you are because you may be able to survive. But people want to know where to come look for you. And good luck and godspeed."

WATCH: Hurricane Laura: Some Beaumont residents riding out the storm