St. Louis County is appealing a decision made by FEMA to exclude it as a disaster zone. Wednesday, FEMA reps toured flood-damaged homes in Lemay 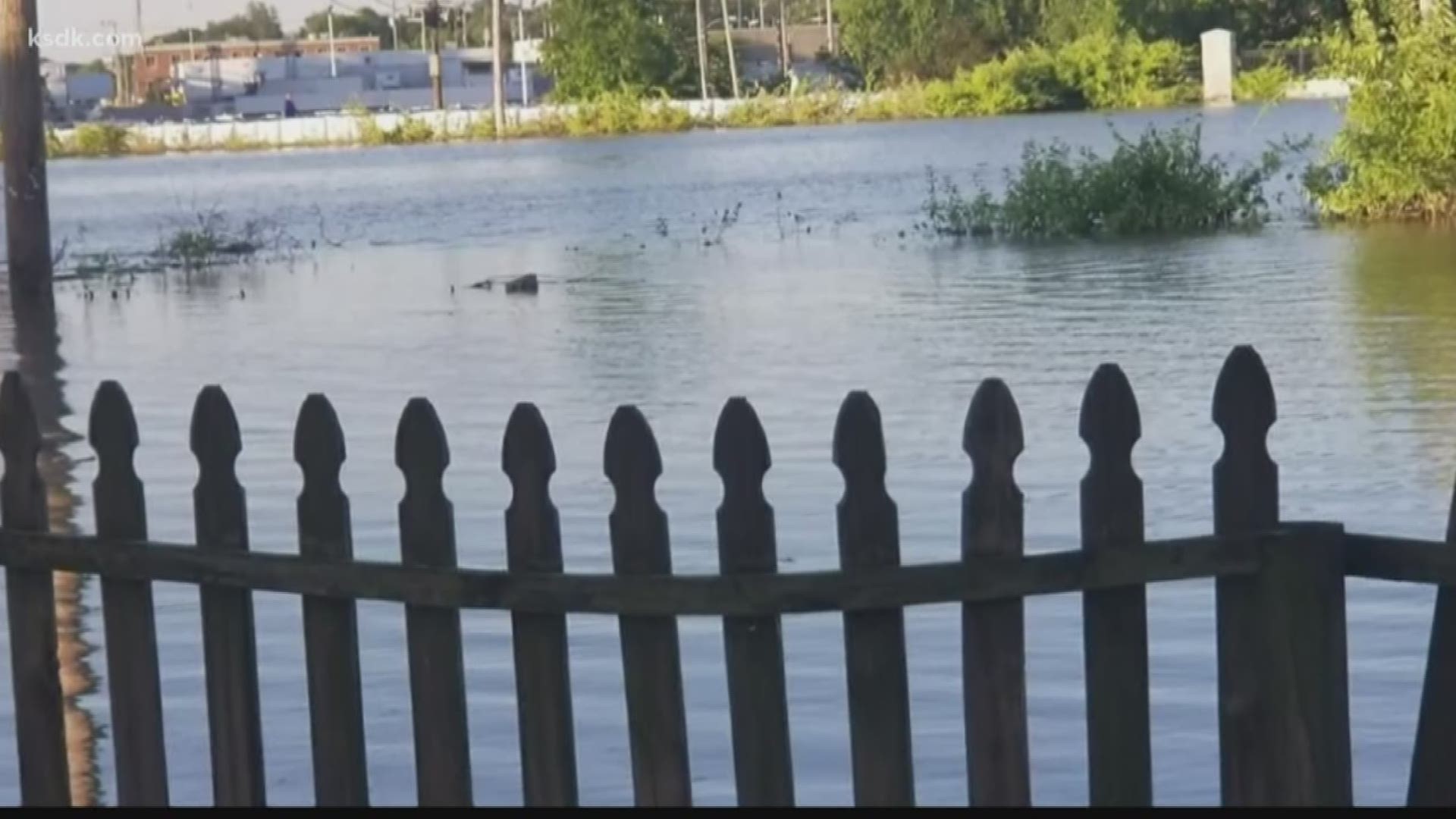 ST. LOUIS — Homeowners like Pat Hunt have been watching for more than 15 years as the river that devastated Lemay in 1993 crept closer to their property again.

This year, flooding brought the River Des Peres right into their homes.

“I mean, I have five feet of sewage and River Des Peres in my basement. That's kind of a disaster to me,” said Hunt.

FEMA officials toured Hunt’s home, and dozens of others, with St. Louis County emergency officials and representatives of legislators' offices on Wednesday morning. They were reviewing damage as FEMA reconsidered whether St. Louis County should be included in a federal disaster declaration that would give homeowners access to home buyouts.

In 1993, those buyouts changed the landscape of Lemay. FEMA bought more than 80 homes affected by the record-setting floods. Some of those properties became Lemay Park, which is currently closed due to flooding.

“Hancock School District would like to get this to extend Heine Meine Field,” Burns said.

He added that the Metropolitan Sewer District may have plans to install flood mitigation tunnels in the area, but that long-term solution wouldn’t be complete until 2025. Until then, homeowners are concerned about the increasing frequency of floods.

“The smell is so bad it smells like there's dead bodies in the home,” Burns said. “So the issue is it's unlivable, it's bad conditions but when you buy the home you don’t know that happens.”

The first time FEMA evaluated damage in Lemay, they flew a drone over neighborhoods while the river was high. Matt Gabrian with St. Louis County Office of Emergency Management toured with the FEMA officials and homeowners to find the traces of damage that the water left behind. From the drone, he said, “they just did not see the damage that would hit the thresholds.”

Gabrian said that it could take several months for FEMA to make a decision about the level of damage and access to buyouts.

RELATED: St. Louis is finally below flood stage for the first time in 127 days