46P Wirtanen is expected to brighten the skies and trail along with the Geminid meteor shower, which normally peaks on the nights of December 13 and December 14. 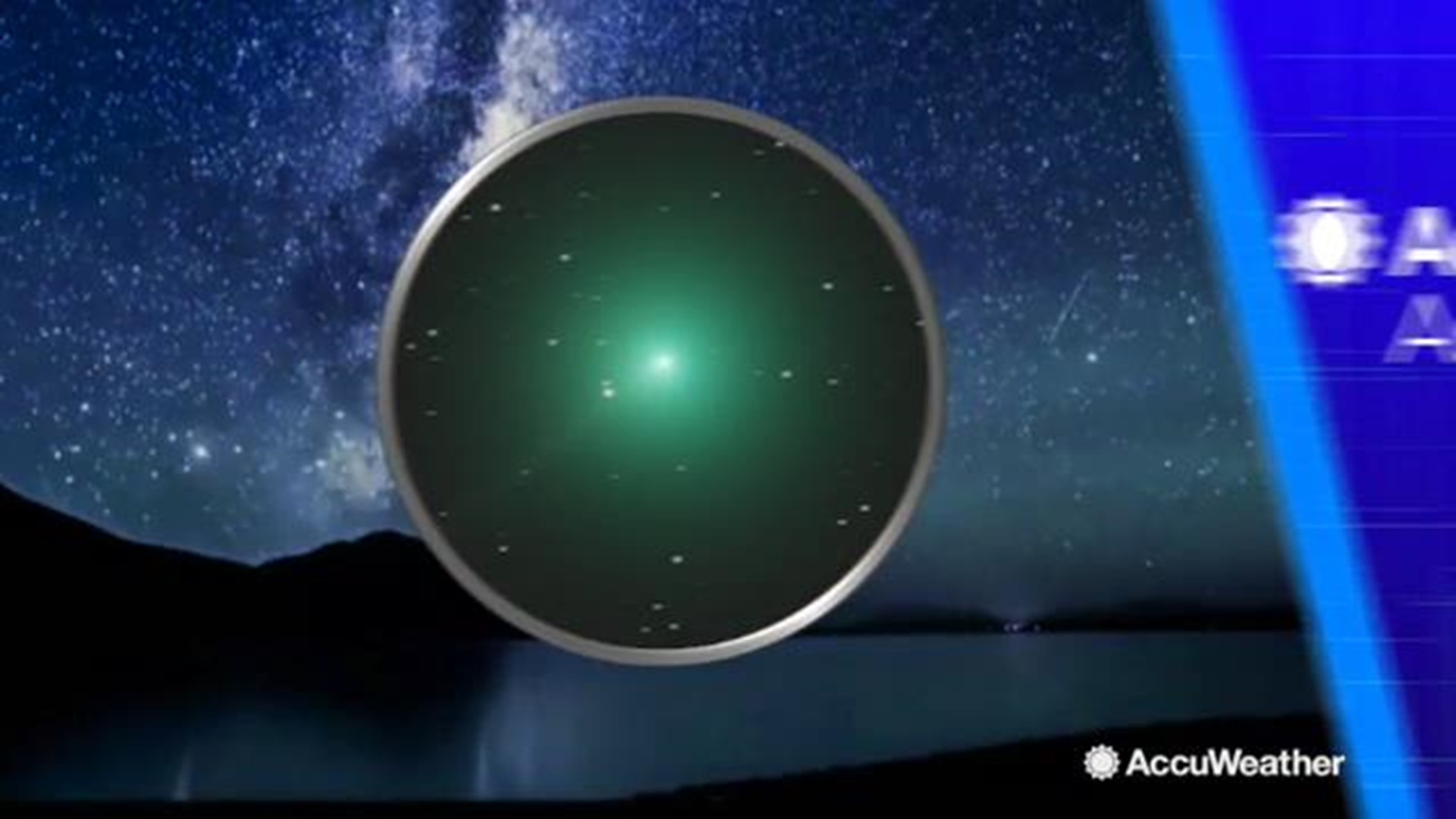 Central Texans may get an early present this holiday season. However, this won't be something that can fit underneath the tree.

Instead, it's something that will be streaking across the sky.

Our early present, named 46P Wirtanen, is expected to brighten the skies and trail along with the Geminid meteor shower, which normally peaks on the nights of December 13 and December 14. This comet is no different though than all of the others in history. It will still have a nucleus, a coma and its signature tails dragging behind.

The Geminid meteor shower is said to date back roughly 200 years. The name implies its origin from the bright constellation Gemini. The moon this time of year is in its first quarter and will set around midnight so there should not be any moonlight to cause sight pollution.

Because Central Texas is expecting skies to decrease with overhead clouds overnight, the best times to view 46P Wirtanen will be after midnight and for the Geminid meteor shower, around 2 a.m.

More than 100 meteors are expected to pass each hour tonight.

Though it may be tempting to take along your binoculars or telescope, NASA actually recommends leaving it behind and taking in the full scope of the dark, night sky. Feel free to allow your eyes to roam and find the brightest streak. Also, because cold temperatures are still expected to move in tonight in the 30s, dress warm and comfortable.