A look back on the searing conditions of summer 2018

The highest temperature in Austin during the summer was experienced on July 23 at 110 degrees. 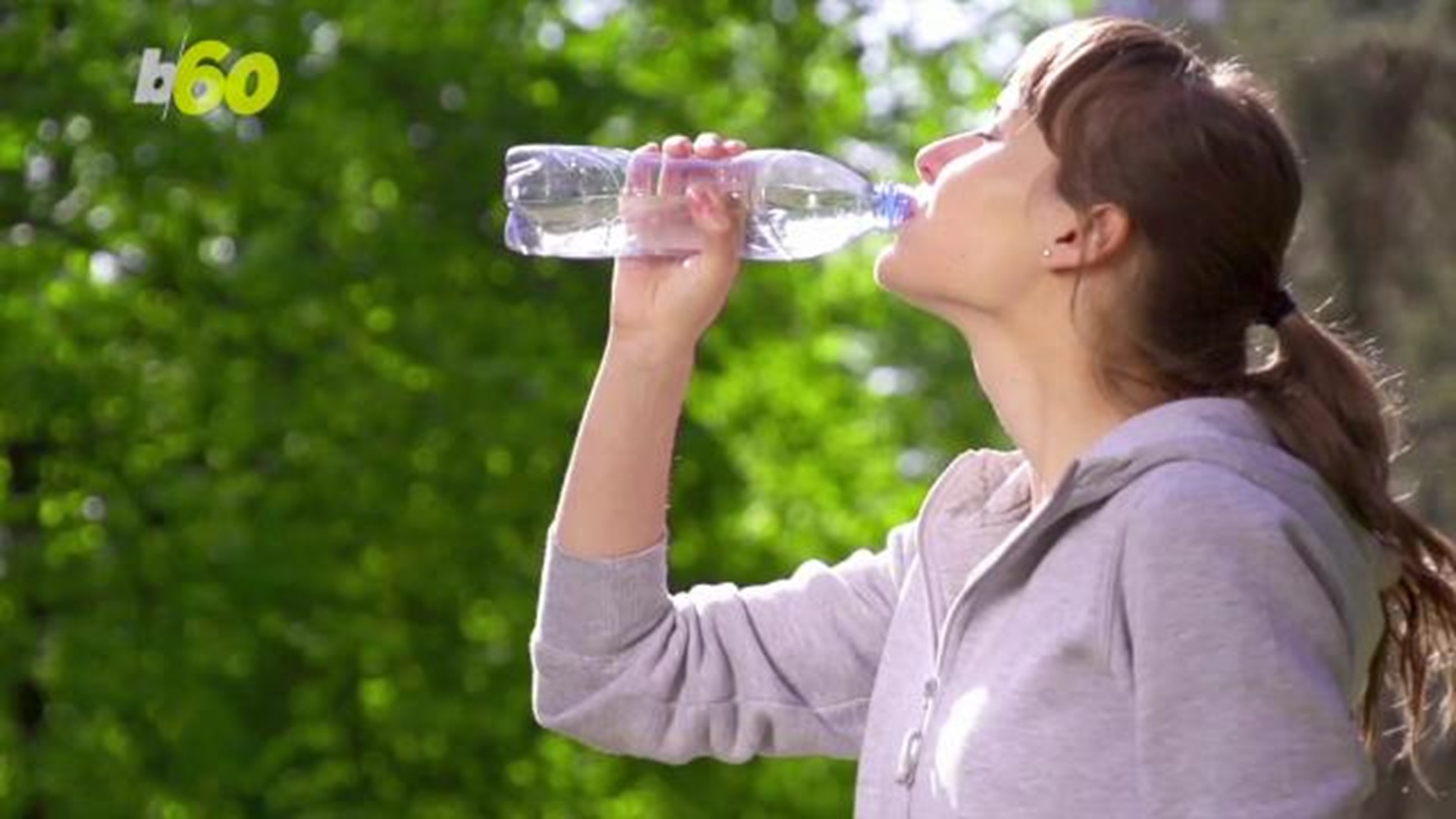 AUSTIN — It is to little doubt that the summer 2018 was a very hot one. Abundant sunshine reigned across the land from the Hill Country to the urban developments along Interstate 35 to east and southeastern corridors of Bastrop, Lee, and Fayette counties.

Let's take a look at some of the statistics experienced during both the meteorological and astrological summer.

DANGEROUS HEAT INDICES expected this weekend. Please remember to take care of the elderly, small children, and pets as they're most susceptible to heat-related illnesses. #ATXweather #KVUE pic.twitter.com/a9PwjzuB9p

COUNTDOWN CONTINUES.... we will surpass 2015 and 2016 this weekend pic.twitter.com/d6wOzkWOeM

Excessive Heat Warnings & Heat Advisories cover the entirety of south central Texas through 7 pm today. Record highs will be broken pretty much everywhere as highs range from 102 to 110. The good news? Today will be the worst of the heat as temperatures decrease tomorrow! pic.twitter.com/1DSaPYgxD4

August was not too far away with 105 degrees taking first place as the hottest day of the month on Aug. 17. August also experienced 23 days of triple-digit temperatures. Four days in August were consecutively at 104 degrees and three days were consecutively at 102 degrees. Texans felt the heat wholeheartedly with incredulous humidity across Central Texas.

Weekend Forecast for you #Austin. What are your plans? #ATXweather #KVUE pic.twitter.com/iVwIyvhPqG

At the start of meteorological fall on Sept. 1, Austin Camp Mabry recorded a high temperature of 100 degrees, marking the 52nd day of triple-digit temperatures in the summer season.