The Austin Pride parade will start with temps in the upper 90s. 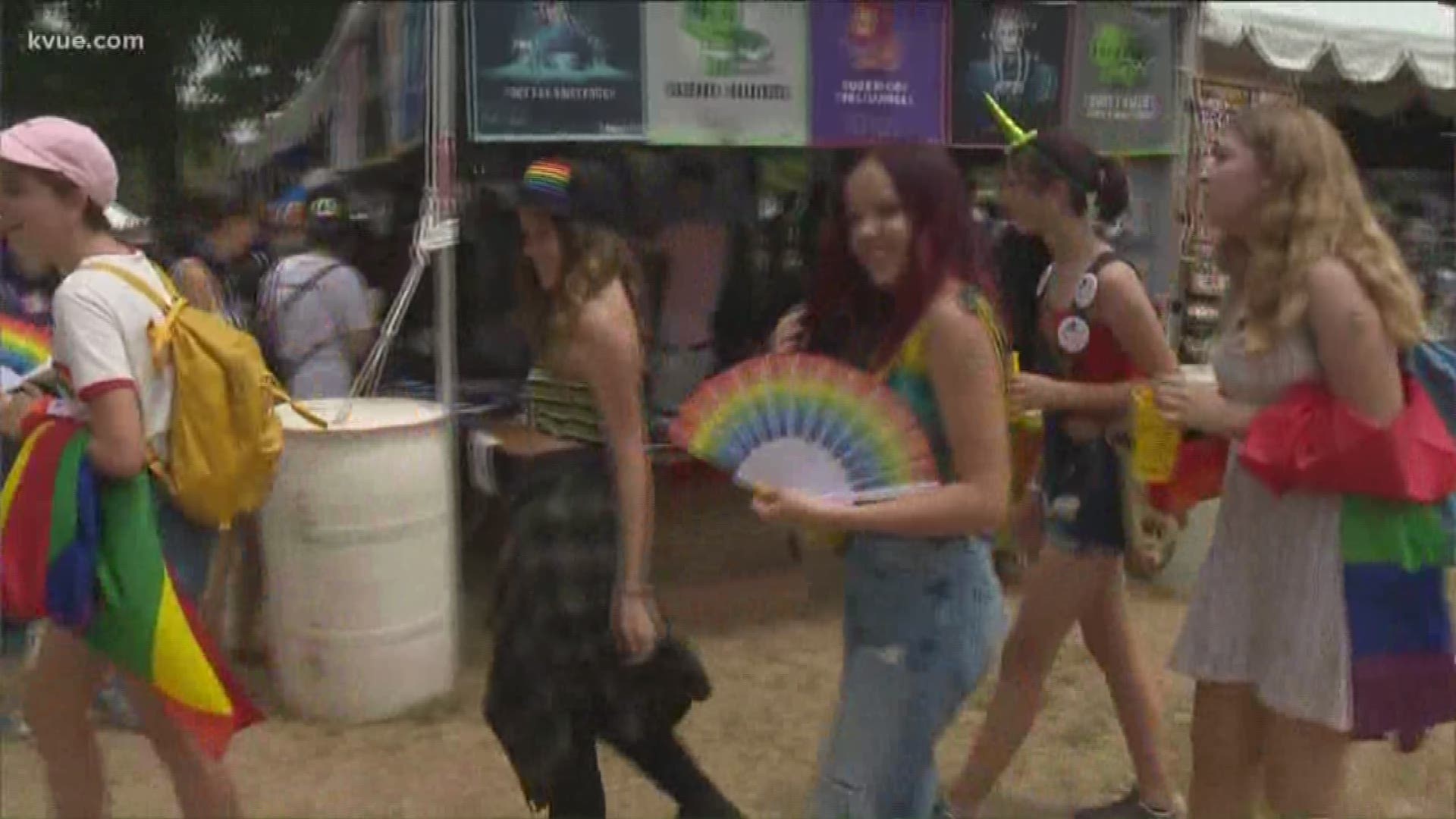 AUSTIN, Texas — Heading to Austin's Pride Parade on Saturday? Be prepared for a very warm evening.

After a high temperature of 105 degrees, temperatures will still be in the upper 90s once the parade begins at 8 p.m.

For the afternoon, ahead of the Austin Pride parade, we will have dangerous heat with a heat advisory in place as heat index values – what it feels like on your skin – rise to between 108 to 112 degrees.

With it being so hot, be sure to have a plan in place to cool off in case you start to experience heat-related illness. A good thing to have nearby today, if you will be out in the heat for long periods of time, is a hand towel. Pack it in the bottom of your cooler and when you start to get too hot, place the cold towel on the back of your neck to cool you off. If you won't be bringing a cooler, there should be plenty downtown that you may be able to use.

Also, be sure to wear plenty of sunscreen if you will be outside in the sun and try to wear sun-protective clothing, as the UV index is expected to be in the extreme range.

The rest of the weekend will be just as hot, with a high of 105 degrees on Sunday. Highs above 100 degrees will continue into next week.

Austin-Travis County EMS said they will be setting up water stations and providing extra units to cover possible health issues caused by heat.

ATCEMS reported it has only received 22 heat-related EMS calls since Wednesday. Twelve were hospitalized. This is fewer calls than expected given the hot weather over the past few days, according to medics.

KVUE will be streaming the parade live on all digital platforms on Saturday evening. Be sure to tune in if you can't make it out!