Cedar season in Central Texas is nearing its end

With this cedar season having such an early peak, the end may arrive sooner than normal. 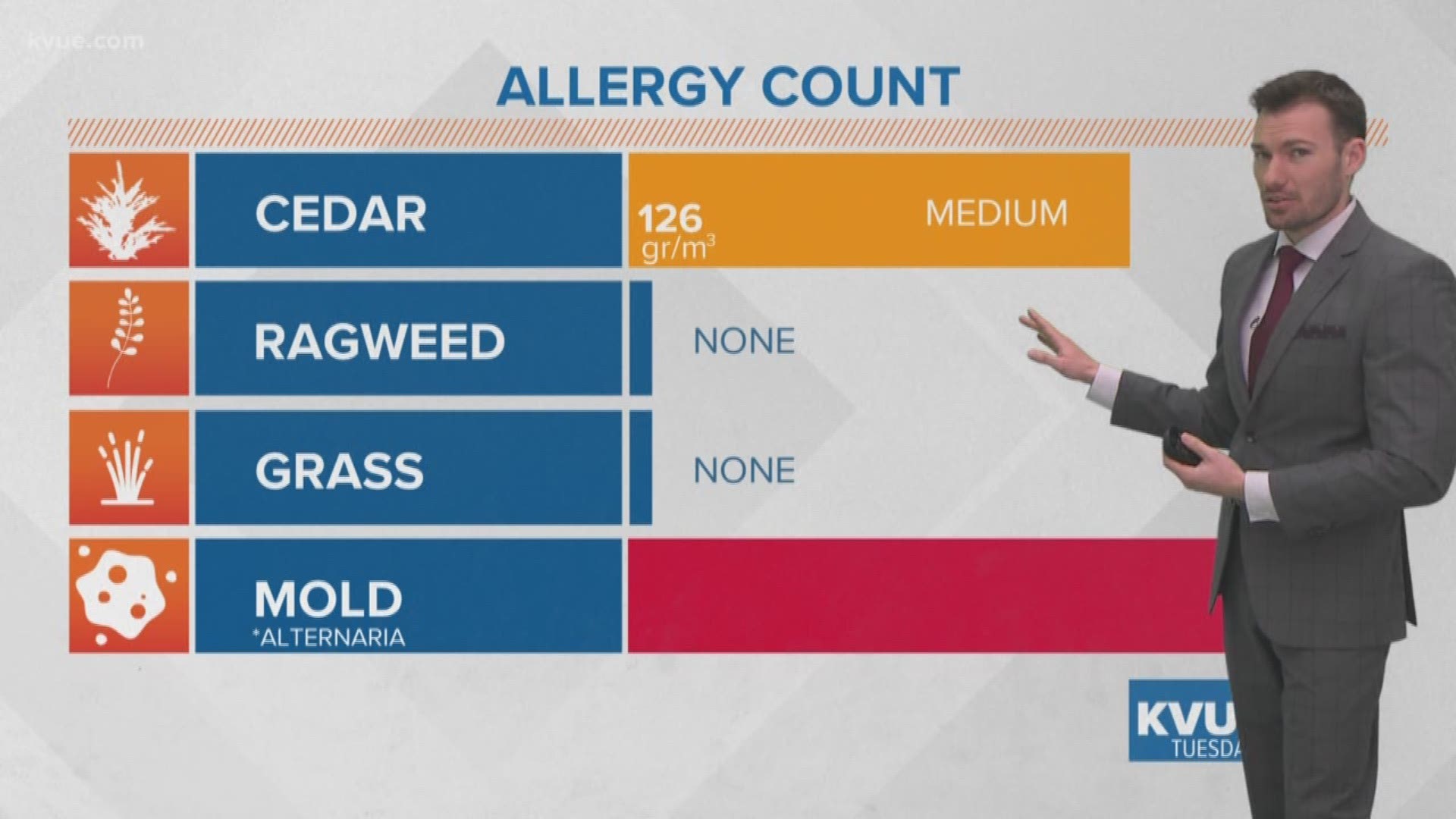 If you're one of those people, there is good news for you: We're finally heading toward the end of cedar fever.

RELATED: Are cedar trees native to our area, or are they a transplant from somewhere else?

Cedar fever had an early start with counts peaking in early to mid-December to approximately 8,000 gr/m3. It was the second highest count we had ever seen for the month of December. However, in the past week, most counts have been less than 100 gr/m3.

Although cedar season typically sticks around until mid-February, we're expecting the potency to drop down in intensity until then. With this season having such an early peak, the end may arrive sooner than normal.

KVUE meteorologists check our own pollen counts everyday. To keep an eye on the latest count, click on this link below for the allergy report: 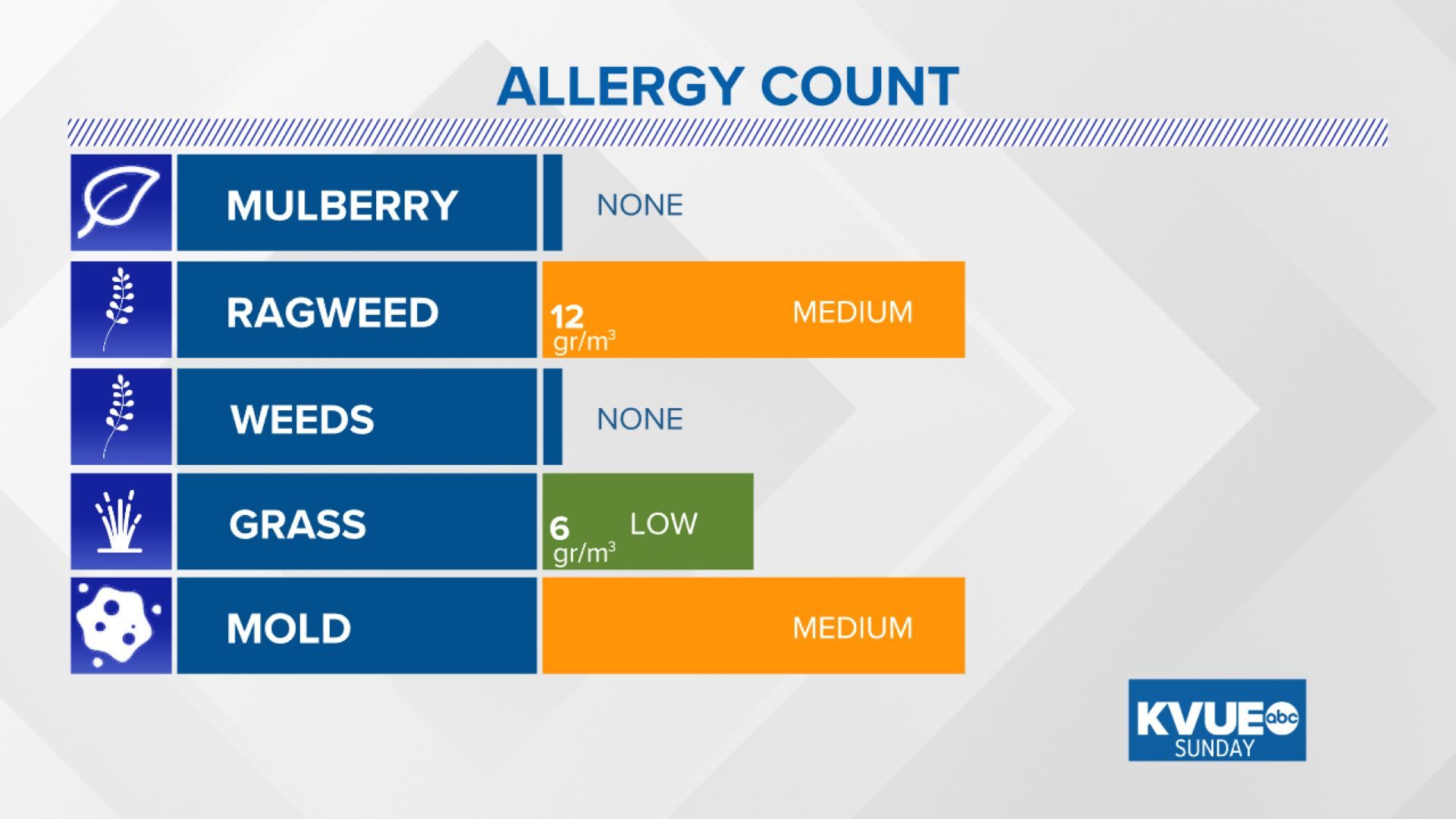 MORE: Keeping tabs on your allergies: How KVUE tracks allergens every day