Austin witnesses its fourth hail storm since 1993 on the same date: March 25

And March isn't even the city's most active month for hail. 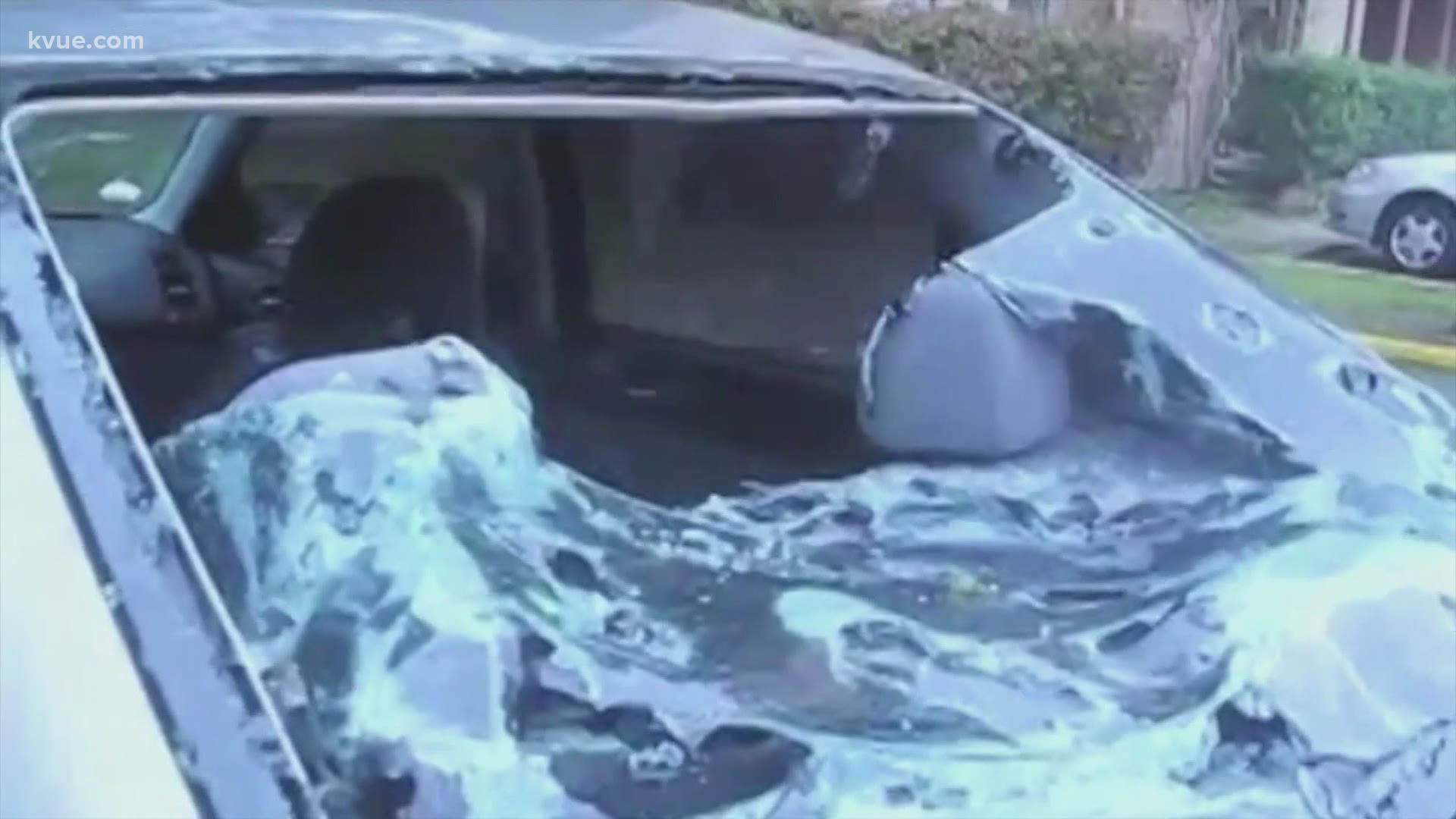 AUSTIN, Texas — There’s something about hail and March 25.

Over the past three decades, the Austin area has had four bouts with hail in the same month and day – in 1993, 2005, 2009 and again early Thursday morning.

RELATED: Hail's on its way. Quick tips to protect your car!

Texas leads the nation in hail storms each year, close to 900, and the damage can run into the billions. Among the worst was one that struck the Dallas-Fort Worth area in May 2018 and caused nearly a half-billion dollars in damage.

And even though only a few days remain in March, weather records show that most of the hail reports from Austin over the past 10 years have occurred in the month of May. If that holds true this year, hail season is far from over.