A 16-year-old daily record low was broken at Austin's airport on Wednesday. 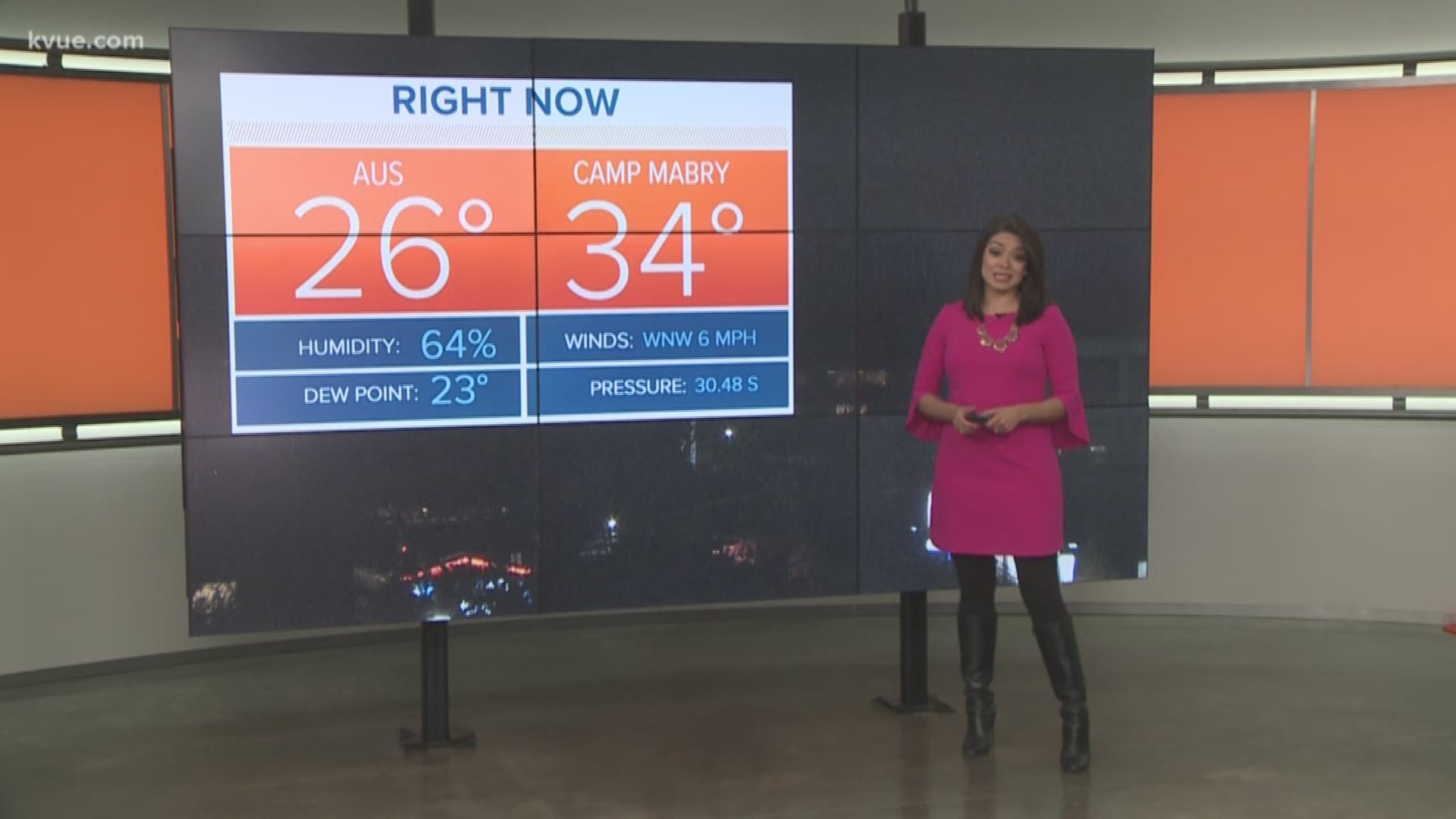 This week has felt different from the warmth of the weekend. The same system that brought us the windy weather leading to an uptick in cedar pollen went on to produce severe weather along the Gulf States and snow in the northeast.

A couple of days later and we are still seeing the impacts in Austin.

Cold Wednesday morning after an area-wide freeze on Tuesday

A combination of cool, dry air over the region, light north winds and a clear sky led to a record-breaking low temperature at Austin's airport.

Weather records for Austin's airport go back to 1942. The average low for this date is 42 degrees while the average high temperature is 62.

Donald Trump hours from likely being an impeached president