Medium counts of Elm pollen have been recorded in Central Texas. 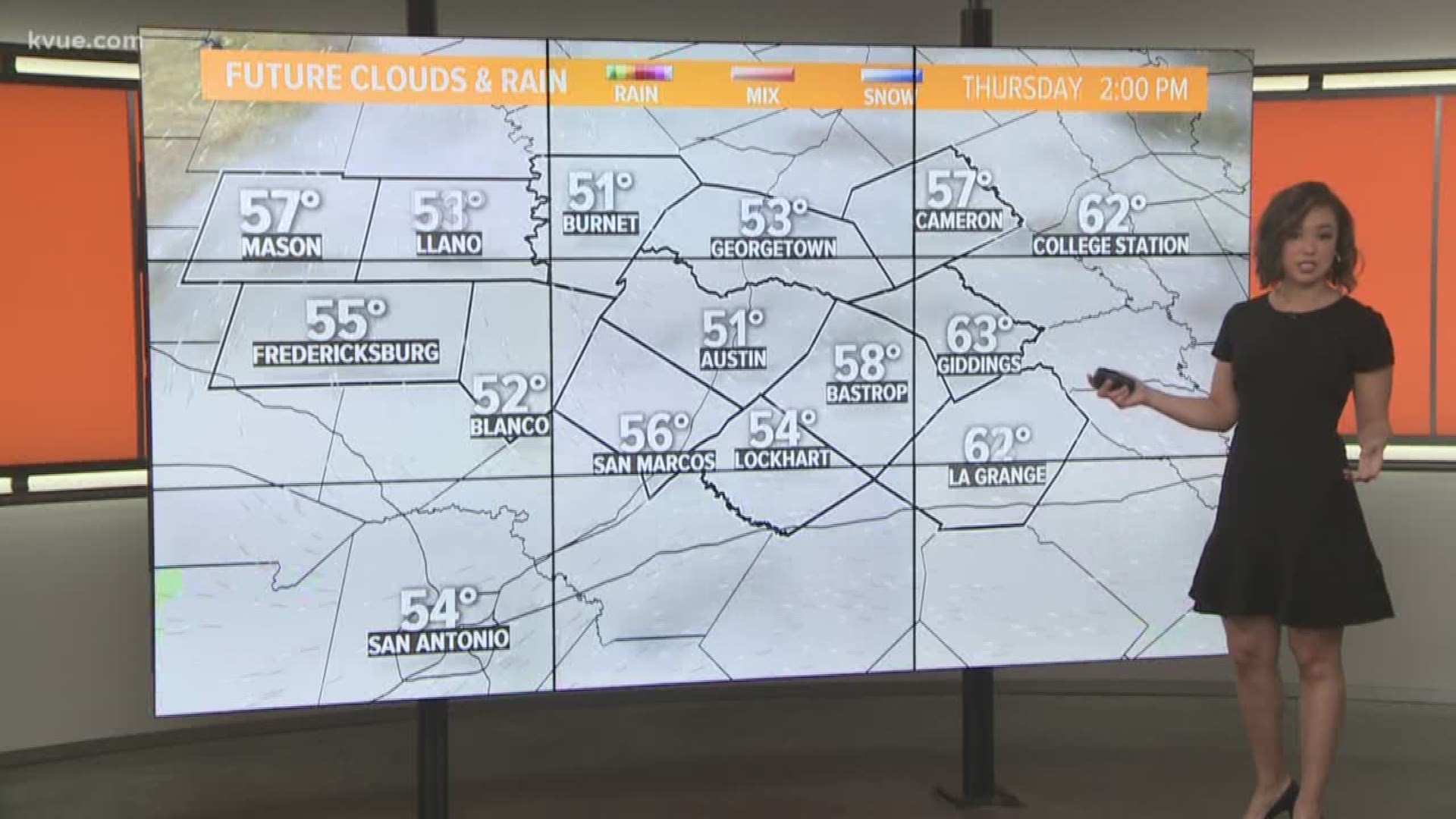 Although cedar season is nearing its end, elm pollen has arrived.

A mild winter brought elm pollen about a week ahead of schedule. Elm trees usually start blooming in February and release pollen into Early April, but this year the pollen has arrived to central Texas in the final days of January.

RELATED: Cedar season in Central Texas is nearing its end

If you are allergic to Elm, you will likely have asthma-like symptoms. Just a few of the symptoms include itching, sneezing, headaches, red or tearing eyes, or a runny nose, but several other symptoms possible.