Cedar pollen was recorded at its highest level so far this season on Sunday and Monday. 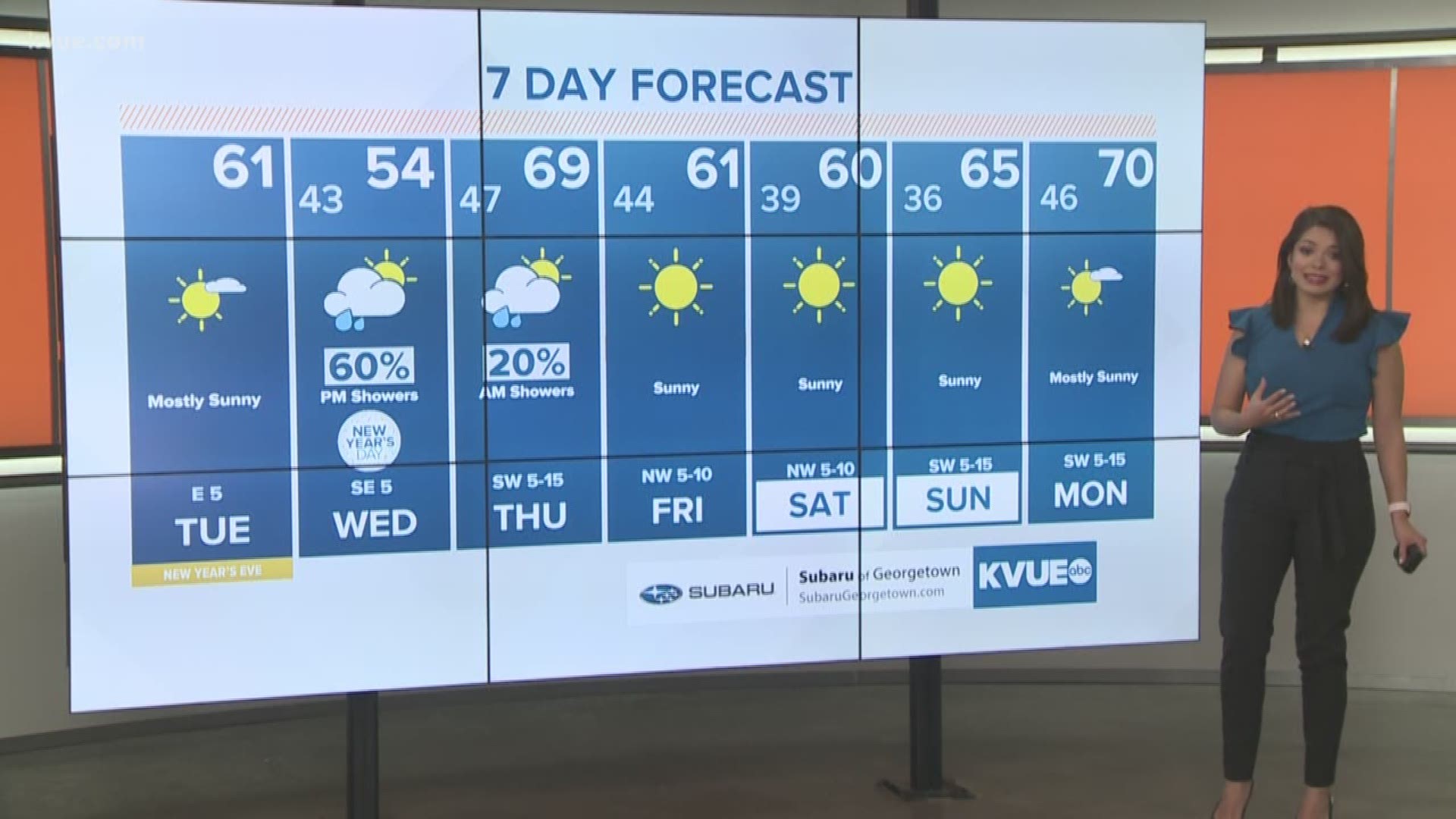 AUSTIN, Texas — After recording the highest count of cedar pollen so far this season on Sunday at 3,923 grains per cubic meter (gr/m3), cedar was nearly as high on Monday at 3,663 gr/m3. Cedar pollen count is slowly lowering coming in at 2,730 gr/m3 on Tuesday.

Cedar is considered high when it reaches over 1,000 gr/m3. The last time cedar pollen was this high in Austin was on Christmas Eve 2018, when KVUE recorded cedar at 5,488 gr/m3.

Cedar pollen is expected to remain in the high count on Tuesday, then decrease through Thursday thanks to rain chances on New Year's Day. A drier airmass and a front on Friday will likely increase the pollen once again through the weekend.

Cedar season typically starts in early December and lasts through mid-February. The peek of the cedar season is usually by the second week of January.

KVUE spoke with an allergist to find out how Central Texans can get some relief from the cedar fever.

KVUE is the only station in the region that takes its own allergy counts seven days each week from our North Austin studios. We track the latest pollen counts and forecasts every day.

2 people killed, including gunman, in shooting at Texas church; 1 hurt

At least 2 people killed, 1 in critical condition after shooting at White Settlement church