Tips for preserving your Valentine's Day roses and flower arrangements

How long cut flowers last in your home depends on a few factors. 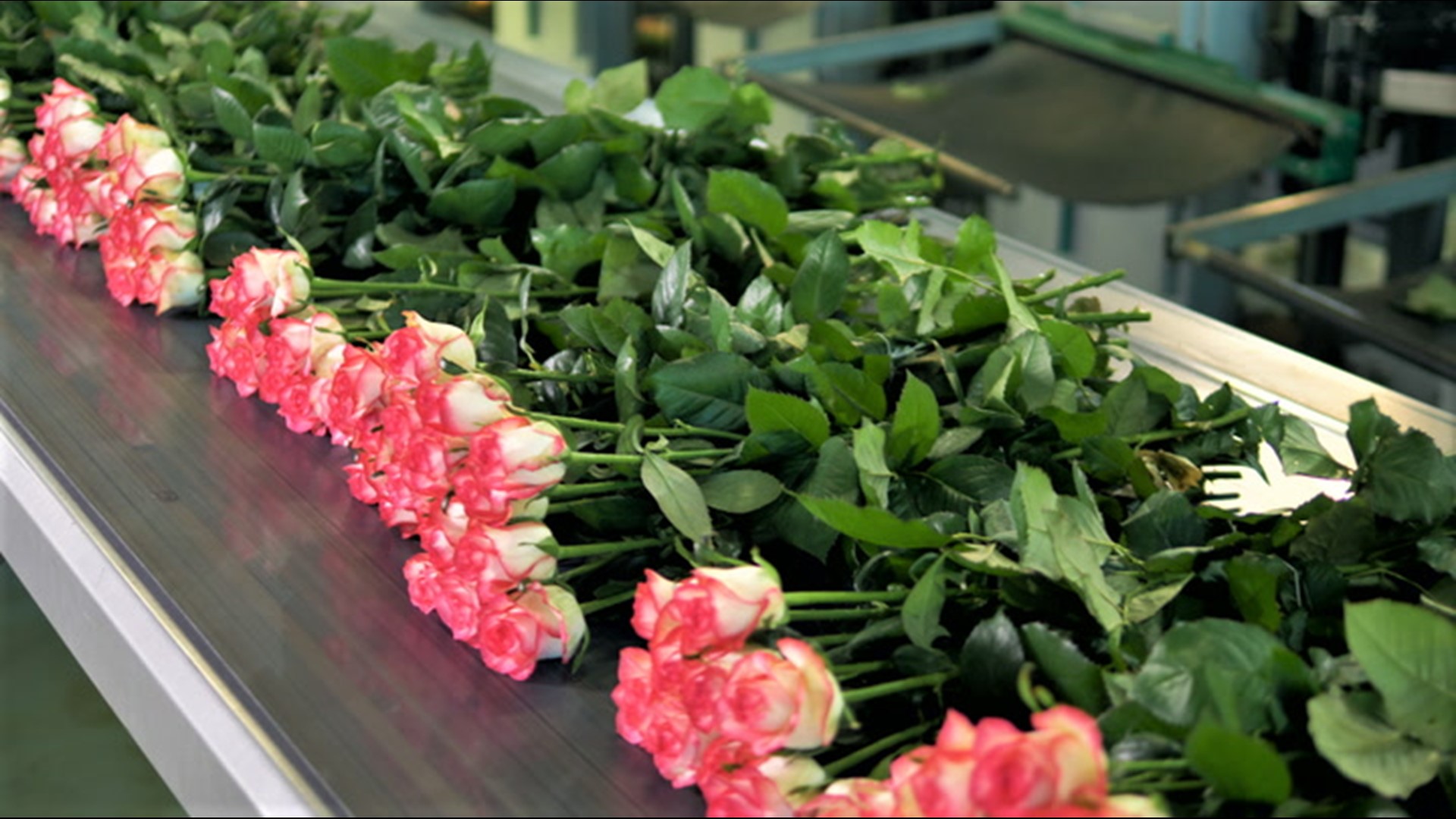 A few days after Valentine's Day, those who have received gorgeous flower arrangements might notice that the flowers that once looked fresh and vibrant on Feb. 14 may appear dry, dull or wilted.

How long cut flowers last in your home depends on a few factors, according to Amy Enfield, Ph.D., consumer horticulturist and gardening expert with Scotts Miracle-Gro.

"Some flowers are just genetically predisposed to last longer than others," Enfield told AccuWeather. "[Other factors include] how long ago they were cut before you received them; how long were they kept at the florist's shop or in a store and at what temperature were they kept; and what you did with them once you got them."

Cut zinnias, carnations, chrysanthemums and baby's breath have been known to last two to three weeks or more, while Alstroemeria can usually last up to two weeks once cut, according to Enfield.

"In general, if properly cared for, most cut flowers will last up to 10 days," Enfield said.

If you find your roses or other cut flowers are wilting too soon for your liking, experts say there are a few ways to extend the life of your bouquet.

If you're buying the flowers yourself, make sure they're fresh, Enfield recommended. Check to see if the flowers are still vibrant or if the color has begun to fade.

"If you're buying roses, gently squeeze the flower where the petals meet the stem," Enfield suggested. "If it's firm, they're fresh, but if it's soft, they're old."

Also, look for cut stems that appear clean rather than gunky from sitting in water, and see if the flowers are being kept in a refrigerated case.

The cooler you can keep your cut flowers, the longer they'll last, according to Enfield. "Florists will keep flowers in refrigerated coolers set at 33-35 degrees Fahrenheit, and tropical cut flowers like anthurium, bird-of-paradise and tropical orchids are kept at 50-55 F," she said.

When you get your flowers home, it's recommended that you place your arrangement in a cool room in cool water, away from direct sunlight and from sources of heat, like stoves, fireplaces or heating vents.

When the stems of cut flowers sit in water, the ends can become clogged, which prevents them from absorbing water, according to Enfield.

She recommended using a sharp knife to trim 1-2 inches from each stem's end when you first bring your flowers home and for every two to three days afterward. Scissors aren't recommended, as they tend to squish the stems.

Doing this will allow them to continue receiving a steady flow of water. "To prevent an air bubble, always cut the stem underwater, and cut the stems at a 45-degree angle to maximize water uptake," Enfield said.

Dead petals in your vase could be toxic for your surviving flowers, according to Gena Lorainne, horticulturist and planting expert at London-based Fantastic Services.

"If possible, remove dead petals or flowers from the vase," Lorainne said. "This will prevent the spread of harmful bacteria among the rest of your flowers."

Extra foliage might also hinder your flowers from receiving the nutrients they need. "If there is too much foliage, you can remove some of it because it may consume most of the nutrients before they reach the flowers themselves," she said. Removing leaves from the water will also keep it cleaner for longer.

Experts recommend changing the water in your vase every two to three days, or when the water no longer appears clear.

"Check the water in the vase daily, especially the first day or two, because fresh-cut flowers can take up a lot of water quickly," Enfield said, adding that it's never a good idea to let the vase run dry.

"If you use a water softener, it's best to use distilled water or demineralized water for your cut flowers, as softened water contains too much sodium, which is not good for flowers," Enfield said.

In order to keep your Valentine's Day flowers fresh and healthy, experts suggest adding flower food to your vase. "It is usually found in flower shops, but it is often sold along with the bouquet itself," Lorainne said. "Add it to the water every time you replace it."

These floral solutions provide cut flowers with nutrients to help them last longer, according to Enfield.

While some homemade vase solutions may sound great in theory, don't usually work, experts say. They recommend avoiding the myths below.