A meteor shower, two full moons and more to see in October's sky

October's crisp autumn nights will bring plenty for stargazers to see in the sky. 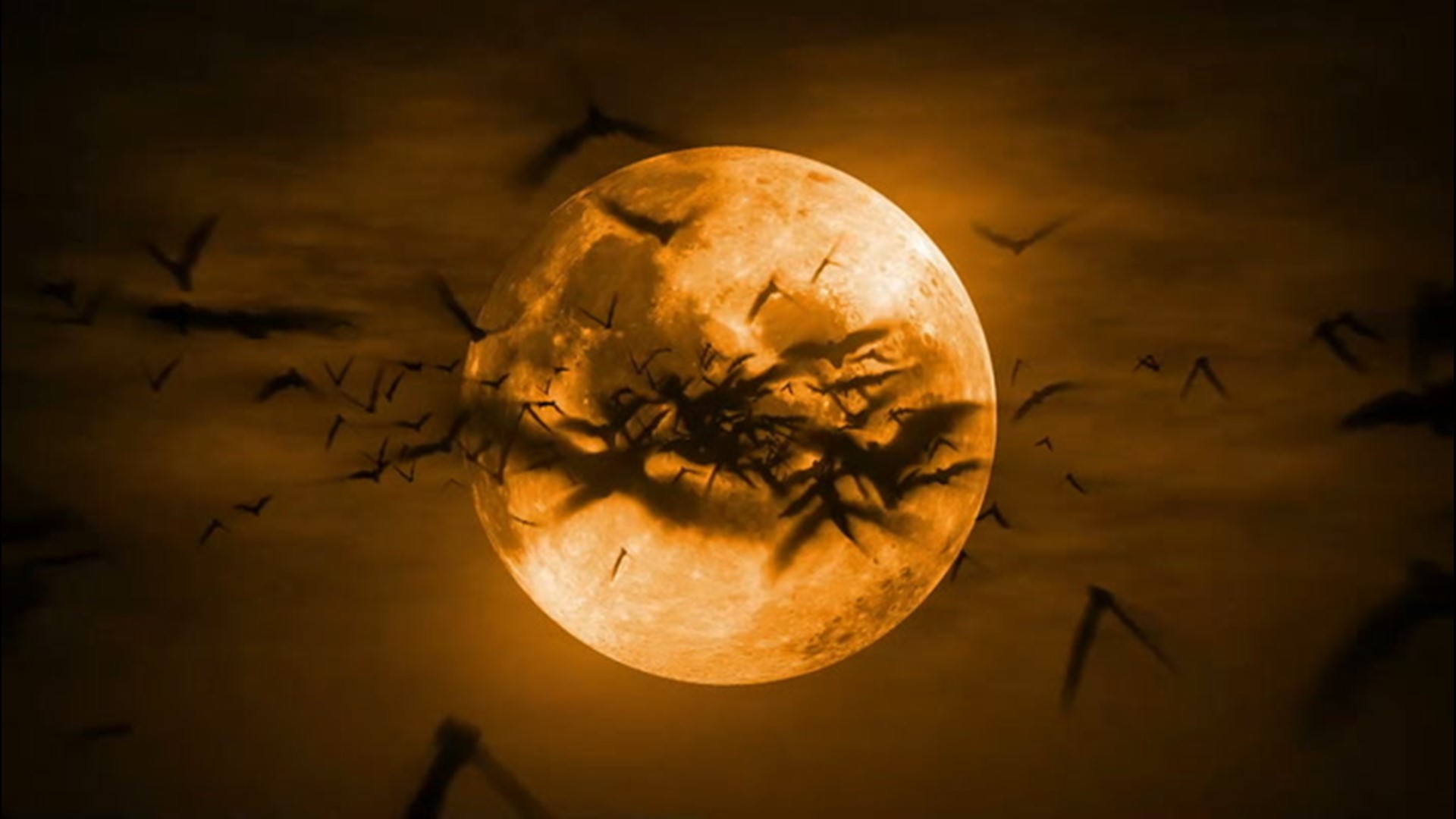 October's crisp autumn nights will bring plenty for stargazers to see in the sky, ranging from a meteor shower to great views of the planets, but the top astronomy event of the month will come on the month's final night.

No telescope is needed to see any of the three big events, but a sweatshirt and hat may be helpful as the nights gradually turn colder across the Northern Hemisphere.

In addition to the events, the night sky in general may start to look more clear than it has during the summer months. Part of this is due to the changing weather as colder, less humid conditions provide better viewing conditions than hazy, humid summer nights.

Here are the top three astronomical events to look for in October:

The Red Planet will outshine all other planets in the sky throughout October, appearing brighter than it has at any point dating back to July 2018.

Mars will reach opposition, or the point in its orbit where it is opposite of the sun from the perspective of Earth, on Oct. 13. This is also around the time when it is closest to the Earth, causing it to appear brighter than at any other point of the year.

Onlookers will be able to spot the planet with ease as it will be glowing orange, standing out among a sea of white stars. It will first appear in the east around sunset before climbing high in the southern sky by midnight then gradually swinging into the western sky in the hours before sunrise.

Mars will remain a prominent feature in the sky throughout the rest of autumn before it gradually begins to dim during the winter months.

Jupiter and Saturn, while not appearing as bright as Mars, will also be visible in the southern sky after sunset throughout October before setting in the west around midnight, local time.

One of the best meteor showers of the season is set to peak on the night of Tuesday, Oct. 20, into the early hours of Wednesday, Oct. 21.

The Orionids will feature around 20 meteors per hour on peak night with the greatest number of meteors expected after midnight, local time. Although this may not sound like a dazzling onslaught of shooting stars, it will be the last meteor shower for fair weather skywatchers in the Northern Hemisphere before colder wintry conditions arrive for upcoming meteor showers in November, December and January.

This year is a particularly good year for the Orionids as the moon will be below the horizon nearly all night long, meaning that there will be little natural light pollution in the sky. However, light pollution from cities and highways could still wash out many of the dimmer meteors.

After the Orionids, the next moderate meteor shower on the calendar is the Leonids, which will peak on the night of Nov. 16 into Nov. 17 followed by the Geminids on Dec. 13 into Dec. 14.

Halloween is shaping up to be different this year in more ways than one. For the first time since 2001, a full moon will fill the sky on Halloween night illuminating neighborhoods for trick-or-treaters.

The blue moon will not actually appear blue, but it may add an extra spook to the air for the superstitious.

Trick-or-treaters may have kids of their own the next time that a blue moon glows on Halloween night, which will take place in 2039.