More than 100 aftershocks, one as large as a 5.4 magnitude, have been recorded in the area since the first quake struck. 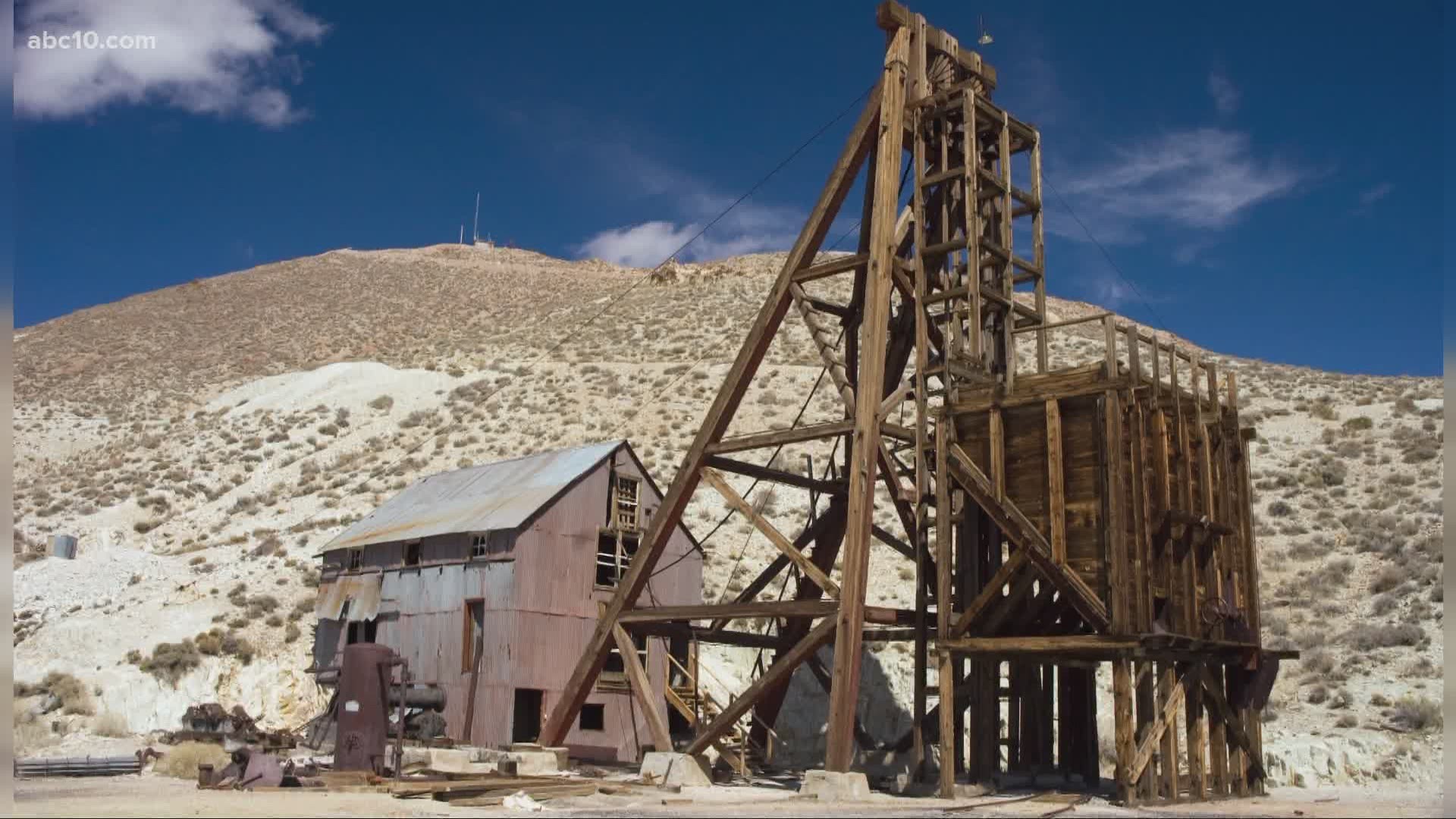 TONOPAH, Nev. — A 6.5 earthquake that struck near Tonopah, Nevada was felt across much of Northern California early Friday morning.

The quake, originally reported as a 6.2 magnitude, hit around 4:03 a.m., jolting people out of bed hundreds of miles away. The United States Geological Survey (USGS) has since upgraded the magnitude twice, first to a 6.4 and then to a 6.5.

RELATED: Why a disaster kit will help you survive the next big one | Earthquake Ready or Not

Tonopah is 300 miles east of Stockton, but the power of the earthquake was enough to make the lights sway in the ABC 10 newsroom in Sacramento.

More than 100 aftershocks have been recorded in the area, including one that was 5.4 magnitude, according to the USGS.

Photos of damage to roads in the area have been posted on Nevada law enforcement social media pages. So far, there have not been any reports of damage to homes or businesses.

RELATED: What you need to know about the San Andreas fault | Earthquake Ready or Not

The area is an active seismic region, Graham Kent, director of the Nevada Seismological Lab at the University of Nevada, Reno, told the Associated Press.

[Kent] compared the Friday event with twin December 1954 earthquakes at Fairview Peak and Dixie Valley, the AP reported. Kent said those temblors, occurring four minutes apart, were magnitudes 7.1 and 6.8. Other sources put their magnitudes at 7.3 and 6.9, respectively.

If you felt the earthquake, you can click here to report it to the USGS.

According to the USGS, earthquakes with magnitudes are going from 2.5 to 3.0 are generally the smallest ones felt by humans. Damage is more likely with quakes at magnitudes of 4.0 and greater.

RELATED: The science of forecasting earthquakes | Earthquake Ready or Not

Are you prepared for an earthquake? | Earthquake Ready or Not

Here are items California's Office of Emergency Services recommends to have in an emergency kit to put in a waterproof backpack:

►Stay In the Know! Sign up now for the Daily Blend Newsletter 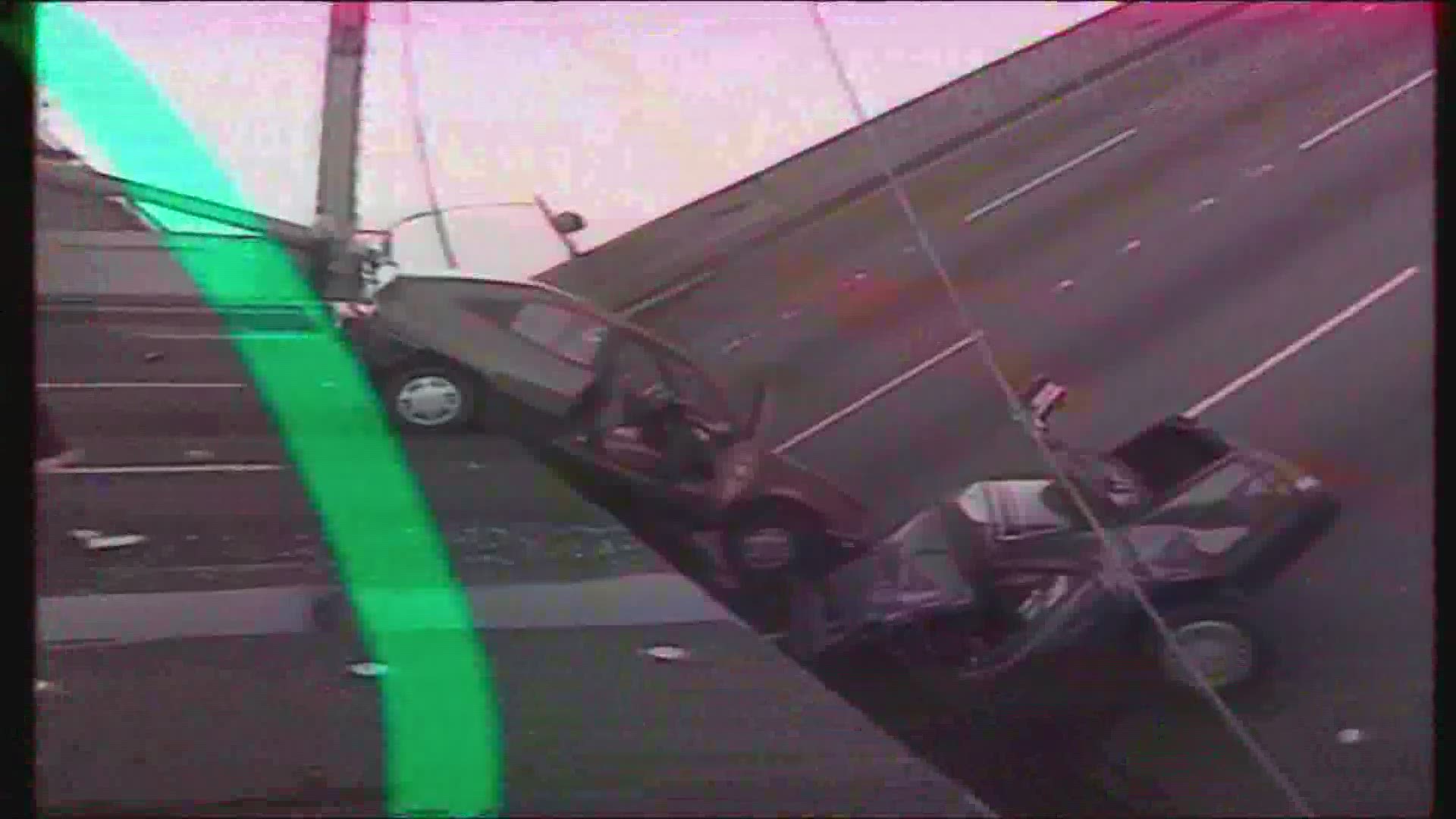