The storm left a path of destruction as it slammed ashore at Galveston in 2008. 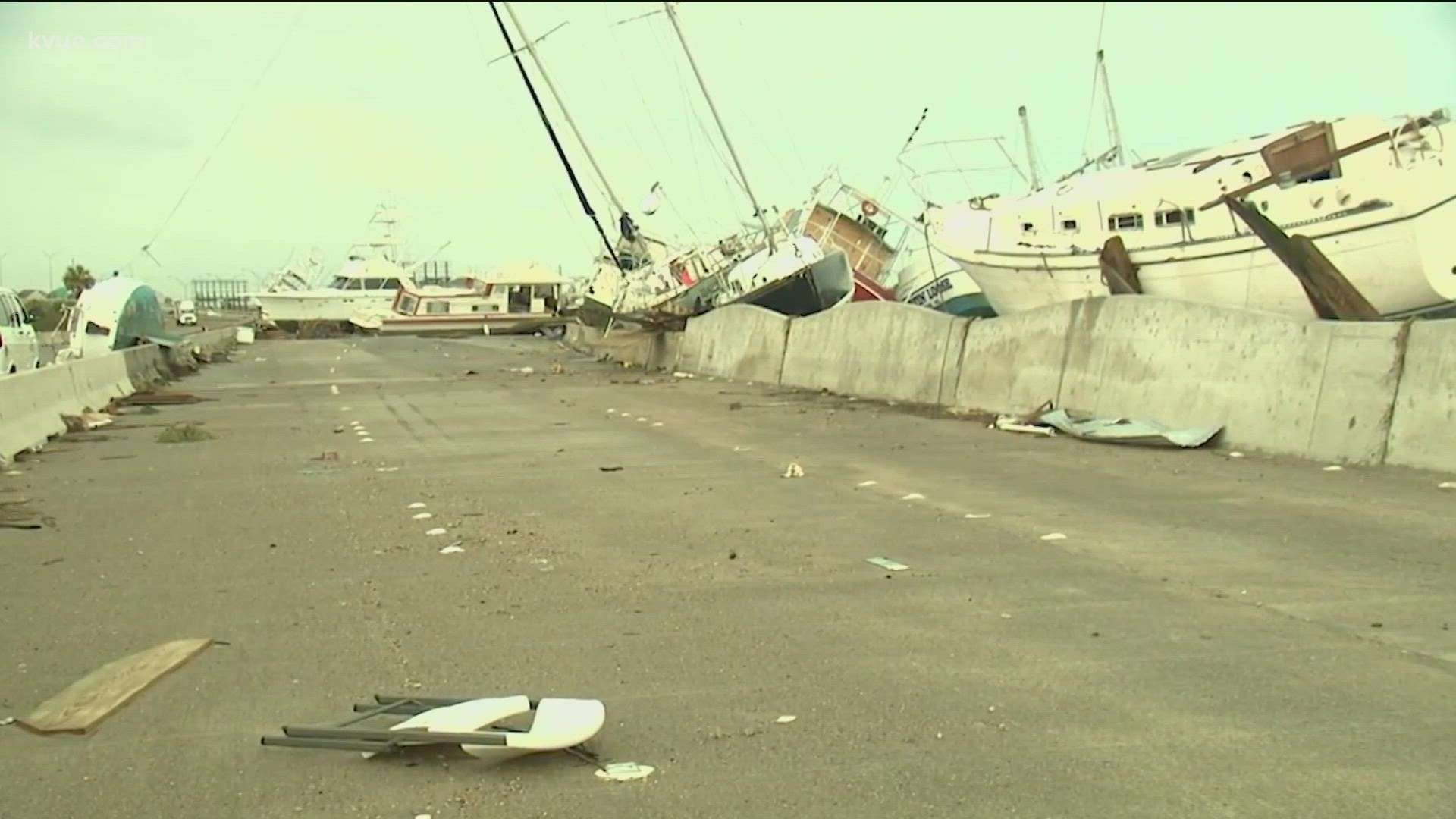 GALVESTON, Texas — Late Monday, Tropical Storm Nicholas is expected to come ashore not far from where another storm caused destruction and death 13 years ago this week.

Hurricane Ike slammed into Galveston County on Sept. 13, 2008, and became one of the costliest storms in U.S. history with losses totaling $29 billion.

Winds reached 110 mph, but it was water that did most of the damage. The hurricane pushed a 22-foot storm surge into a region dotted with beach communities that were literally wiped off the map by the churning tide.

More than 140,000 coastal residents in Ike’s path didn’t evacuate despite authorities warning them that they faced “certain death” if they remained in their homes. Many said they chose not to leave the coast for higher ground because of the traffic jams they encountered in 2005 when Hurricane Rita was approaching the same area. Thirty-seven people lost their lives in Hurricane Ike and hundreds more remained unaccounted for.

Despite the devastation caused by the storm, beach communities that were destroyed in Galveston and Matagorda counties have been rebuilt, and the people who live there no doubt have kept a close eye on Tropical Storm Nicholas.