"Everyone is safe and has been taken to the hospital for further evaluation," tweeted Kelley Earnhardt, Jr.'s sister. 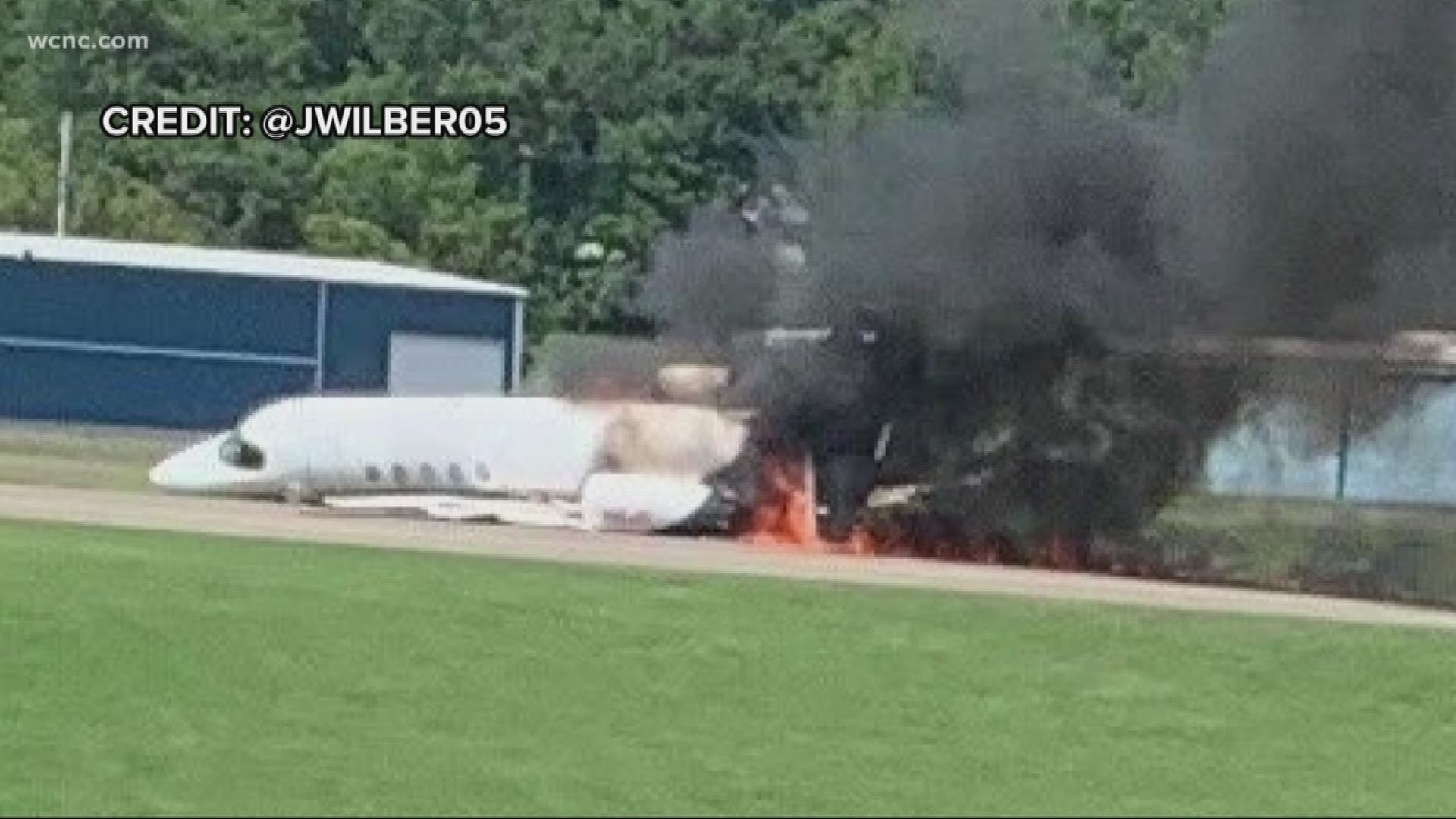 "I can confirm Dale, Amy & Isla along with his two pilots were involved in a crash in Bristol TN this afternoon. Everyone is safe and has been taken to the hospital for further evaluation. We have no further information at this time.  Thank you for your understanding," tweeted Kelley Earnhardt, Jr.'s sister.

Fans tweeted in disbelief with prayers that the Earnhardt family was okay.

"Friend in TN called to tell me, everybody knows I'm an Earnhardt fan. But my stomach is in knots. Thx for the info Kelley," tweeted Jules M.

"Thank the Lord above everyone is alright. Prayers for the Earnhardt family and the two pilots," tweeted Casey Smith.

"My prayers go out to the Earnhardt family who was involved in a plane crash earlier today, hope the reports are right that everyone is ok," tweeted Connor Kerns.

2018 NASCAR Cup Series Champion Joey Logano tweeted, "So glad to hear everyone on board is safe."

Stay with NBC Charlotte for the latest on this developing story.

North Carolina toddler run over by car, killed in driveway