POMPEII: The Exhibition tells the story of the city buried in ash and volcanic debris when Mount Vesuvius suddenly erupted some 2,000 years ago. 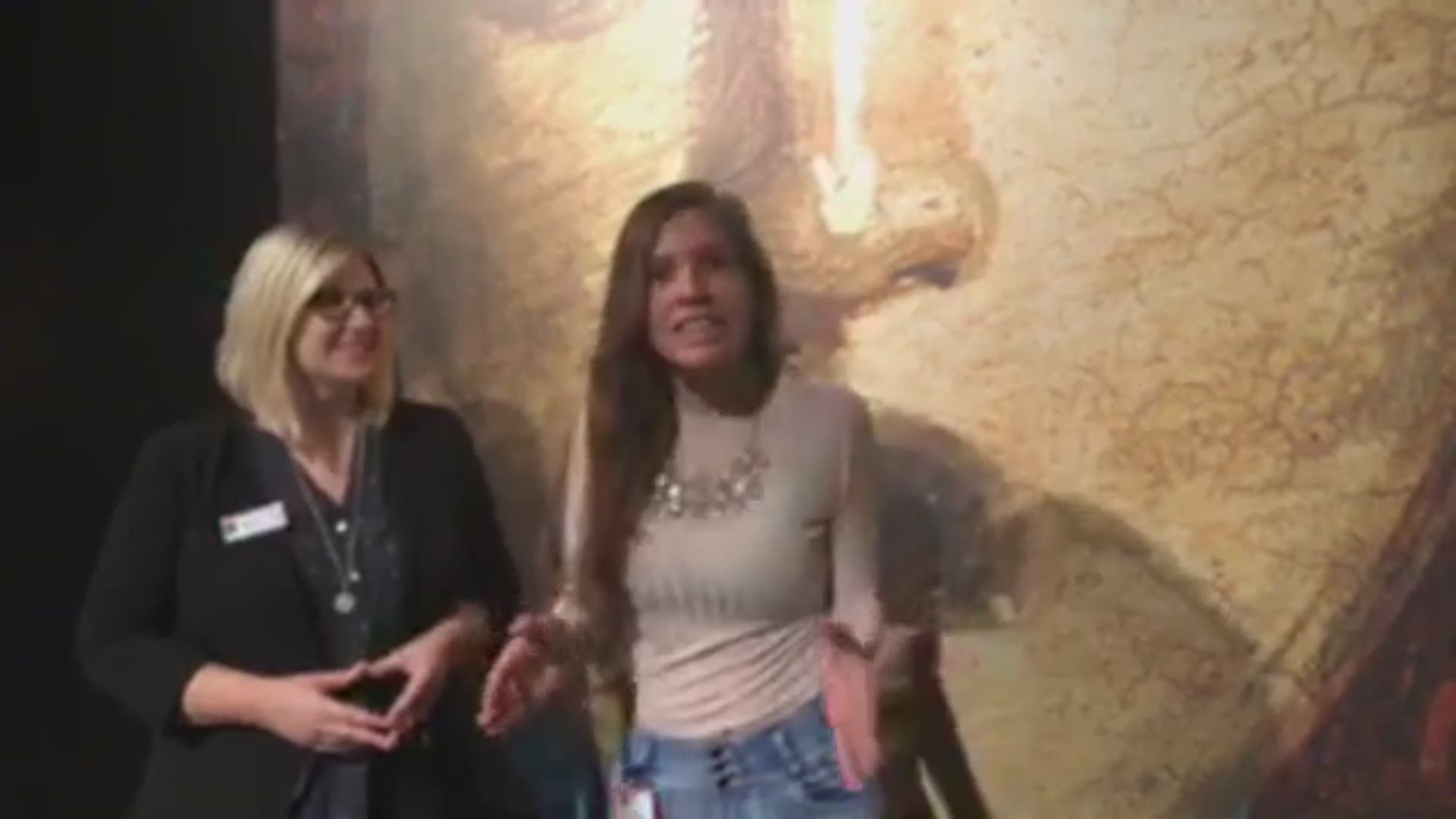 (CultureMap) With the world in the grip of harrowing global pandemic, mass catastrophes are suddenly much more relatable. And few historic catastrophes are more harrowing than the fateful story of the ancient Roman city of Pompeii, which will be uncovered at the Houston Museum of Natural Science in a gripping new exhibit.

POMPEII: The Exhibition tells the story of the city buried in ash and volcanic debris when Mount Vesuvius suddenly erupted some 2,000 years ago. The captivating showcase opens Saturday, Feb. 13.

Visitors can expect more than 150 artifacts preserved in the ruins — discovered by archaeologists — that shed light on a remarkably relatable city. The pieces reveal that Pompeii boasted a thriving city center, food stalls, fine art, and even graffiti, according to a press release. The precious pieces are on loan from the unparalleled collection of the Naples National Archaeological Museum in Italy.

Texans get a first look at 10 artifacts on their first-ever appearance in any exhibition in the United States. Those items include a first-century, bronze gladiator helmet; a Citharist bronze statue of Apollo, dating to 50 A.D; and several remarkable fresco paintings, including one of Dionysus and Silenus, dating between 50 and 79 A.D.

Eight body casts excavated from the site of Pompeii will also be on view, highlighting lives instantly lost in the blast. The city was only discovered some 250 years ago after being wiped off the map.

“Late in the fall of the year 79 A.D., people woke up in the Roman city of Pompeii, little aware that they would not live another day,” says HMNS Curator of Anthropology, Dr. Dirk Van Tuerenhout in a statement. “Within hours, Vesuvius unleashed mortal mayhem, and within two days, as the eruption ended, Pompeii had disappeared from the map.”

The release describes the immersive experience guests can expect, including:

“Buried deep in the ash lay a snapshot of Roman life. People, rich and poor, personal belongings, animals, all were swept away by this volcanic fury,” Tuerenhout says. “Over time, the story was forgotten, and life continued. But 1,700 years later, workmen found the ruins of Pompeii and nearby Herculaneum. Ever since then, excavations have continued. Slowly, methodically, our understanding of what happened has grown.”

POMPEII: The Exhibition runs February 13 through September 6 in Houston. Tickets are $30 for adults; $21 for children and seniors (60 and older). All tickets are for timed entry and include admission to permanent exhibit halls. 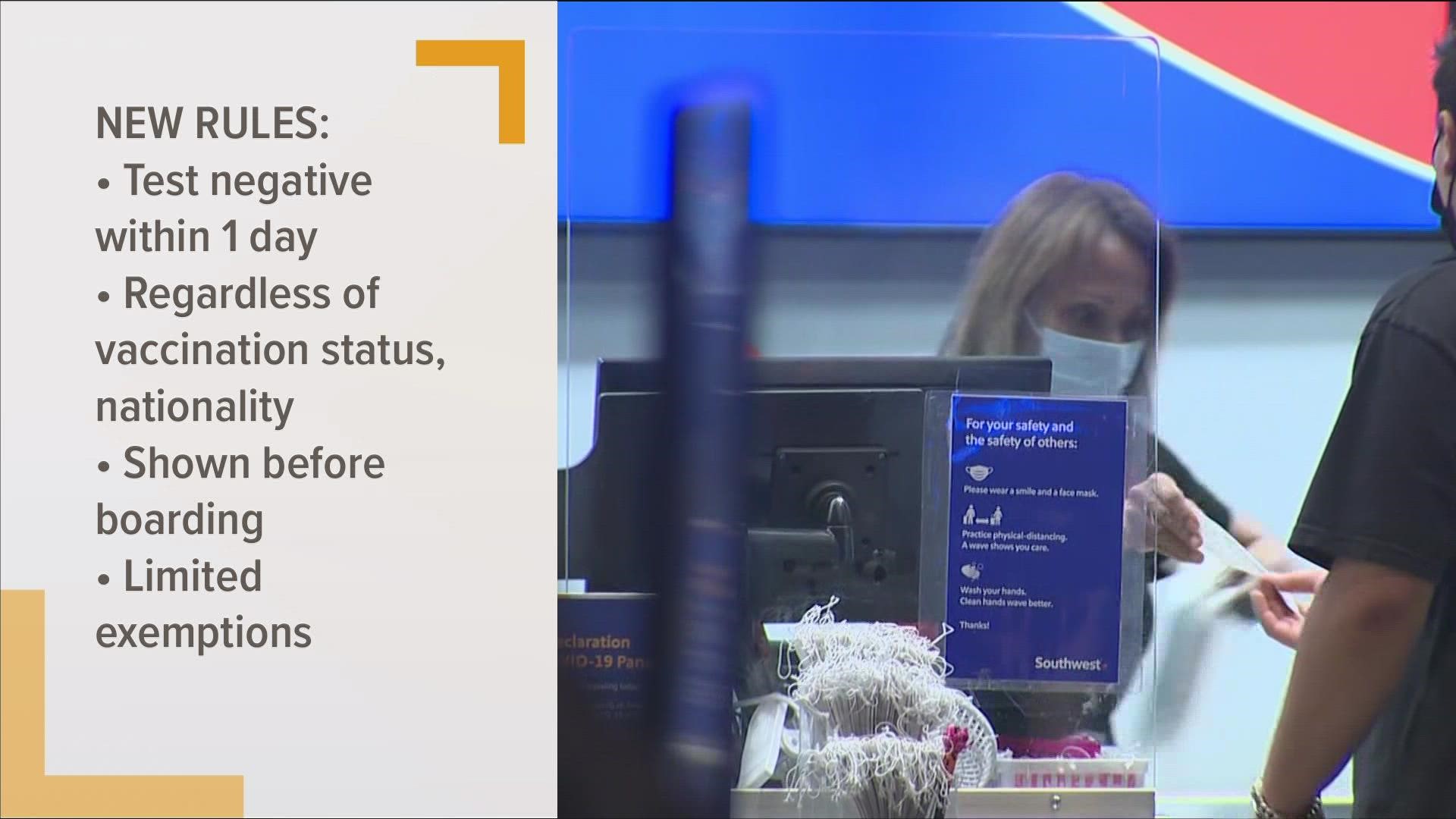